There is a new star in the Bulgari Hotels & Resorts universe. On 2nd December, Bulgari Hotel Paris makes its debut, establishing a new hospitality experience in the City of Lights. Located on Avenue George V in the 8th Arrondissement, its 76 Rooms and Suites and exceptional public spaces, including such Bulgari signatures as the Spa, The Bulgari Bar and Il Ristorante - Niko Romito, exude Italian excellence in every facet, making it a spectacular destination for Parisians and visitors alike. 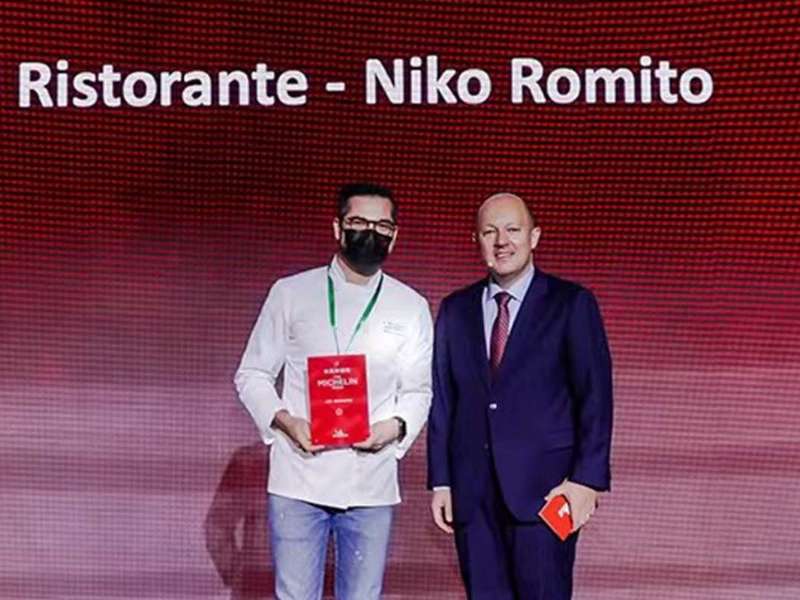 Phenomenal news out of Shanghai: the Michelin Guide Shanghai 2022 has just awarded Bvlgari Hotel Shanghai’s Bao Li Xuan two Michelin stars for the second year in a row, and Il Ristorante - Niko Romito a single Michelin star, for the fourth consecutive year. The century-old Michelin Guide is one of the world’s foremost culinary authorities, and its ... 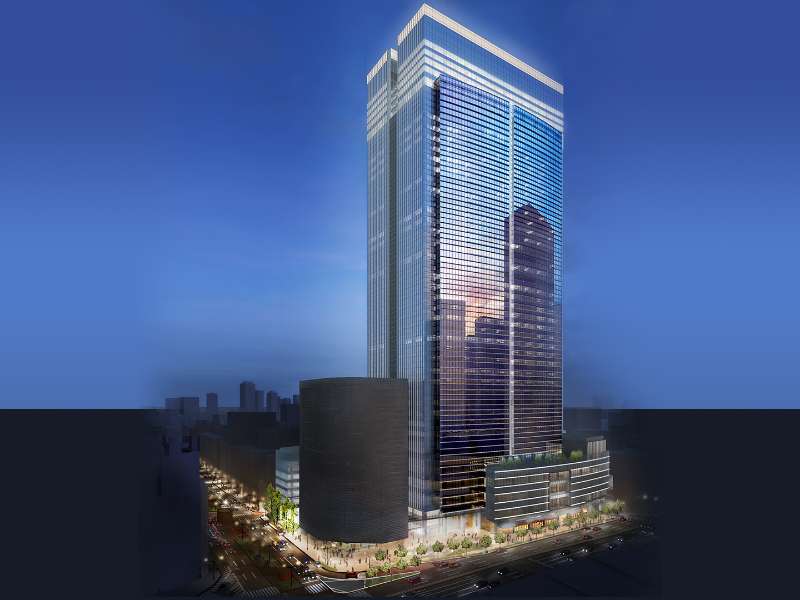 Next stop: Tokyo. Bvlgari Hotels & Resorts has just confirmed plans for the forthcoming Bvlgari Hotel Tokyo, a soaring property that will occupy the 39th through 45th floors of a new ultra-skyscraper near the Tokyo Station. Comprising 98 rooms including an extraordinary Bvlgari Suite, it will also be home to iconic Bvlgari venues including Il Bar, ... 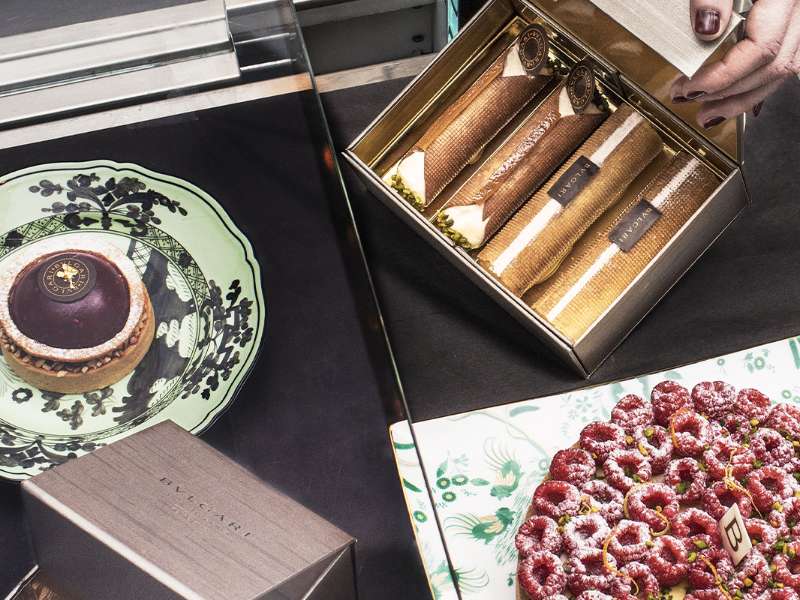 A new collection of pastries from Chef Niko Romito reimagines traditional Italian sweets for a modern palate. Crafted with less fat and sugar, they capture Chef Niko’s light approach to Italian cuisine. La Pasticceria - Niko Romito comprises 11 gorgeously rendered pastries that can be had in the comfort of the lounge. For Afternoon Tea, five ...