The annual ranking of Asia’s 50 Best Restaurants has just been released and we are pleased to announce that Tokyo’s Il Ristorante-Luca Fantin has come in 18th on the list. To add to the distinction, it was the only Japanese restaurant led by a non-Japanese chef to be included on the list, and Pastry Chef Fabrizio Fiorani received the award for Asia’s Best Pastry Chef. Over the last 10 years, Il Ristorante has been the recipient of one Michelin star, nominated for “Top Italian Restaurant” by Il Gambero Rosso and included in the Diners Club 50 Best Discovery Series. Congratulations to the Il Ristorante team — we wish you continued success. With spring's arrival, Il Ristorante - Luca Fantin unveils the third edition of its irresistible Dolce Box. A celebration of timely pleasures, desserts use fresh in-season fruit to create delectable versions of classic Italian desserts like pistachio mousse, panna cotta and tiramisu. Artfully presented in a Bvlgari box, each is a sweet feast for ...

After a months-long pause for renovations, Il Café-Osaka reopens its doors, inviting its first guests back to enjoy the leisurely atmosphere of one of the city's most refined cafés. An Osaka favourite for tea, coffee and light lunch, it's a wonderful destination for casual meetings and stylish daytime dates with a menu featuring elegant yet ... 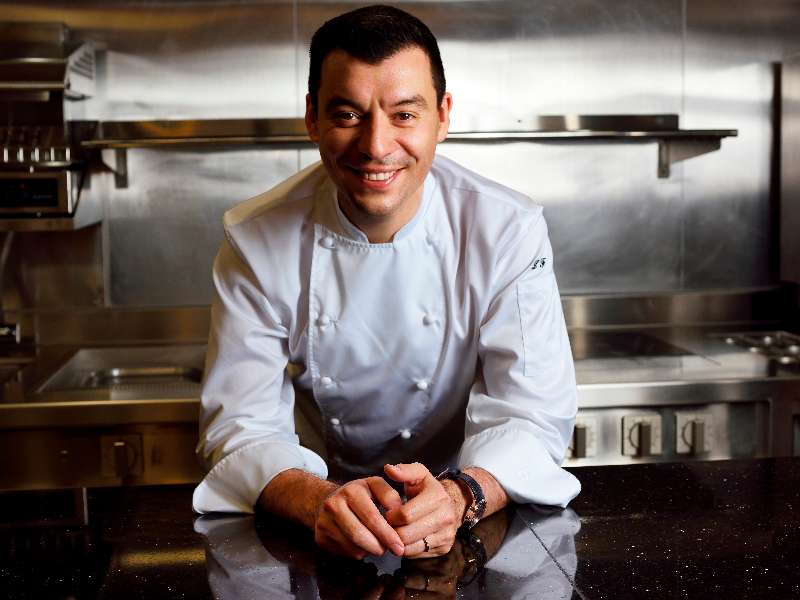 It is our pleasure to announce that Il Ristorante-Luca Fantin in Tokyo has been named 107th on the World’s 50 Best Restaurants list. Produced in partnership with San Pellegrino, the list was expanded from 100 to 120 this year to mark 120 years of San Pellegrino. This latest recognition follows the restaurant’s March ranking of 18th on the list of ...

As part of Bvlgari ‘s mission to support the fight against COVID-19, Bvlgari Japan and Bvlgari Il Ristorante - Luca Fantin in Ginza, Tokyo have created a special initiative to support medical personnel in Tokyo. The Lunch Boxes Project will ensure that those on the front lines enjoy healthy, delicious lunches twice a week. We’re all in this ...