A Thousand Surprises and a Toast - Martin Creed on Savile Row

In 2001, when Martin Creed won the Turner Prize, many people cried scandal. His installation Work No.227. The Lights Going On and Off - an empty room in which the lights turn on and off rhythmically - resulted in a hail of eggs and apocalyptic reflections on the destiny of art. The surprise was as great at the Olympics in London, officially inaugurated with the music of Work No.1997: all the bells in the United Kingdom rang non-stop for three minutes, even Big Ben. With autos that start on their own, rooms filled with balloons, crazed neon, toast slathered in gold and bronze, security guards that play the piano with one finger, Creed shows how much nonsense can reveal about about reality. In front of his endless desire to stun us, we can step back or join in - either way, moving through the works of the British artist is an exercise in fun and wonder, like a piece of theatre in slow-motion that beckons us to take part freely. All of this at Hauser & Wirth, which is hosting Creed’s latest exhibition, a new exercise in irreverence carried out indifferently through video and sculpture, tapestries and paintings, drawings and performance. Among the exhibits, Difficult Thoughts - imagine banging your head against a wall full of senseless objects - Creed’s parody of art exhibitions. 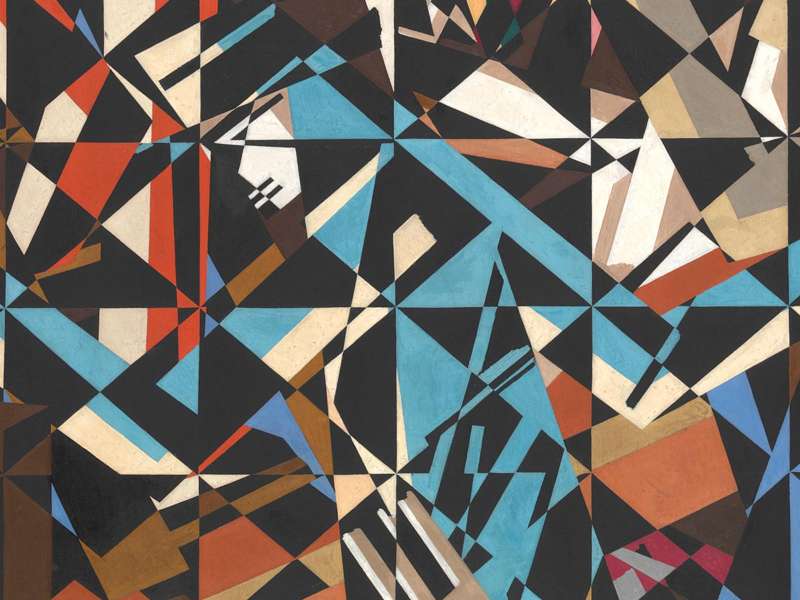 #Exhibitions
At the National Gallery, Young Bomberg Compared with the “Old Masters”
A unique dialogue between the revolutionary paintings of the British artist, Botticelli and Michelangelo.
阅读更多

#Exhibitions
The Treasures of Tutankhamon on Display at the Saatchi Gallery
It is the last occasion to admire around sixty objects ready to enter into the permanent collection of the Great Museum of Egypt, currently under construction.
阅读更多

#Exhibitions
British Baroque. Power and Illusion on Display at the Tate Britain
At the centre of the show, the paintings of Sir Peter Lely, Sir Godfrey Kneller and Sir James Thornhill, masters of the still life and trompe-l’oeil.
阅读更多

#Exhibitions
At Buckingham Palace, the Collection of George IV
From Holland’s Golden Century to the portraits of Lawrence and Gainsborough - a journey through the passions of the eccentric First Gentleman.
阅读更多