When Football is a Question of Design At the Design Museum

Are you ready for football season to start? The planet’s most popular sport comes to the Design Museum for a new and exciting show. For the first time, the story of football is told through design, revealing how the latter pushed the sport towards new conquests. On display, over 500 objects, such as shoes, uniforms and graphics, but also the blueprints of the most important stadiums in the world, as well as films and interviews of the champions of yesterday and today. An unexpected duel between the legend of Arsenal Ray Parlor and world freestyle champion Andrew Henderson will look at the equipment of a player during the 1920s, while iconic videos and cult objects accompany the public through the history of the teams and talents that became myths - from Maradona to Messi, from Pelé to George Best. Behind the scenes of big football, we will discover how an international stadium is born and how the design of shoes changed the way the game is played, as well as how the graphics of logos, uniforms and posters shape the identity of the clubs. “Football is a big global game, continually discussed and debated, but it has never been analysed in-depth through the lens of design,” notes the director of the museum Tim Marlow, who goes on to firmly state, “This exhibition represents a crucial event for our museum and for the whole world of football.”

#Art
All Set for Summer Exhibition 2022
The largest exhibition of contemporary art which, since 1769, celebrates art through the ideas of young talent, is ready to reopen the doors of the Royal Academy of Arts.
阅读更多 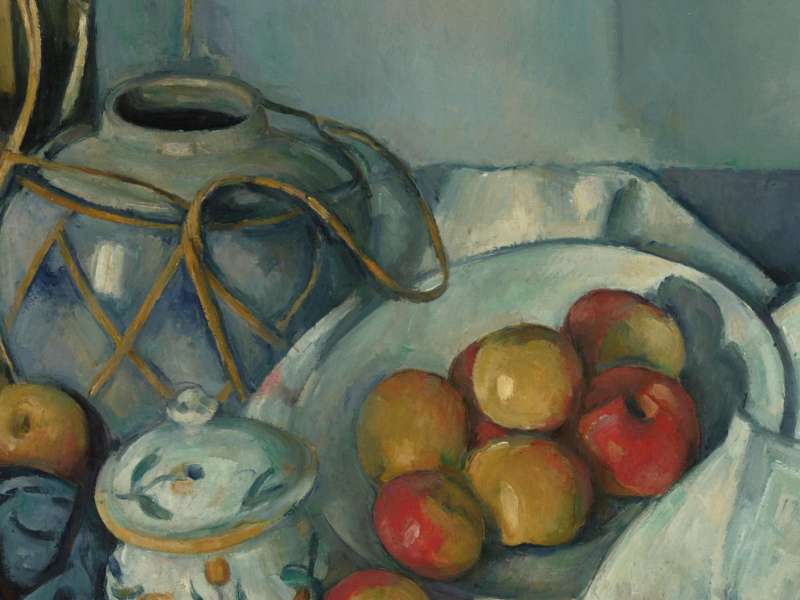 #Exhibitions
Cézanne, the Man and Artist, on Display at the Tate
80 works from various international collections.
阅读更多 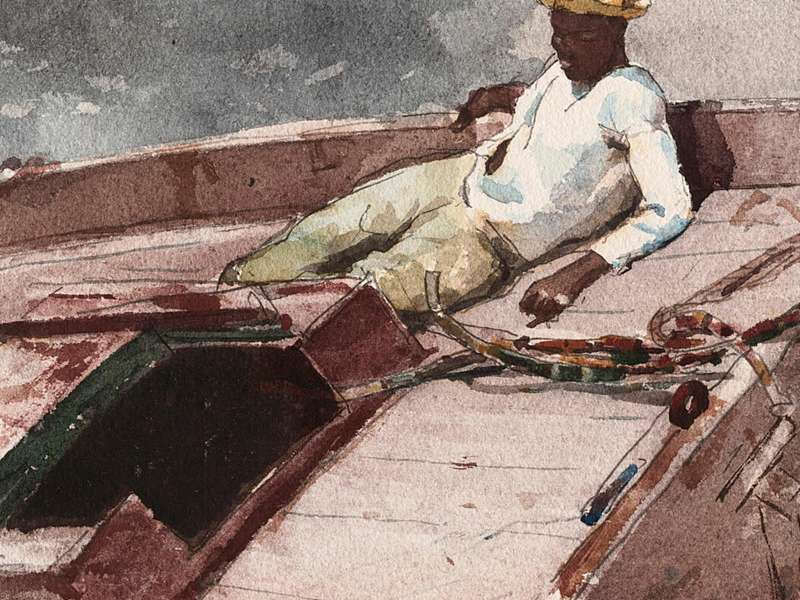 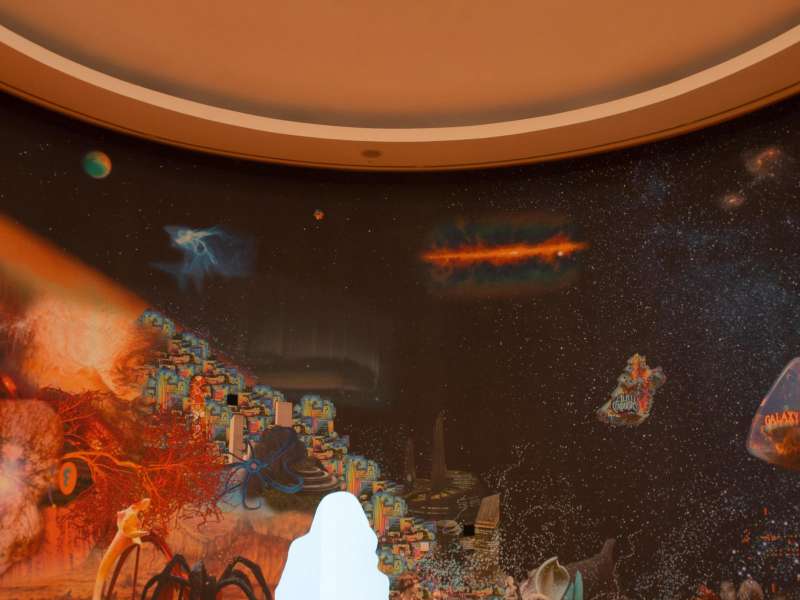 #Art
Up Close and Personal with the Aliens - the Lastest Big Project from Dominique Gonzalez-Foerster
Alienarium 5, the visionary and immersive exhibition created by the French artist for the Serpentine Galleries.
阅读更多