Bvlgari Hotels & Resorts has announced plans for the upcoming Bvlgari Resort Los Angeles. Slated to open in 2025, it will be the twelfth jewel in the collection. Nestled in the Santa Monica Mountains, the new property will feature 58 rooms and eight private estates residences set on 33 stunning acres. Formally known as the Retreat, it will also be home to such Bvlgari signature amenities as Il Ristorante - Niko Romito, a 10000-square-foot Bvlgari Spa, eight-seat sushi bar, private cinema and more. 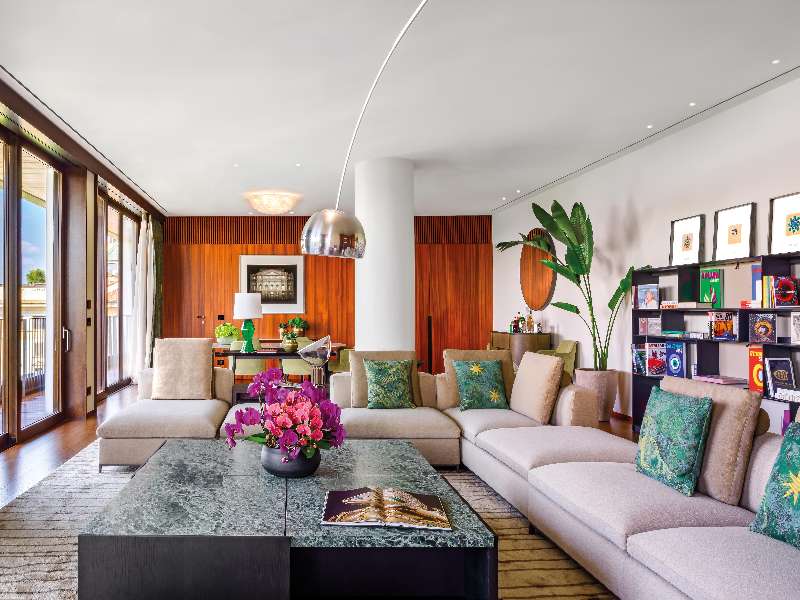 Bvlgari Hotel Milano debuts its new Bvlgari Suite, a vision of pure elegance with a rooftop private garden of 194 sqm and a 210 sqm two-bedroom suite of ... 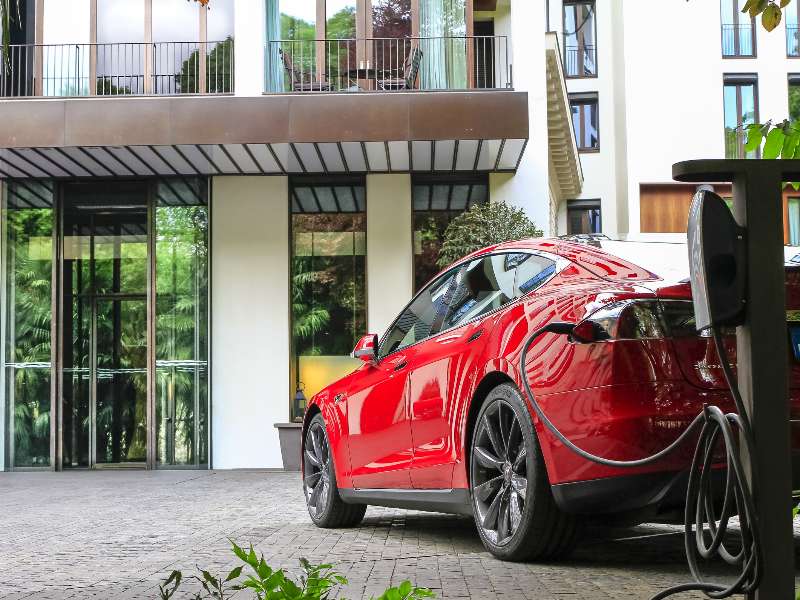 The ultimate luxury is to enjoy ...