Albrecht Dürer, the Wizard of Engraving

After more than five-hundred years since his first visit to Italy, Albrecht Dürer returns to the country where, for the first time, he felt proud to be an artist. Among the greatest engravers of all time, the German master is now protagonist of an unforgettable event in the historic Palazzo Cicogna to celebrate the 30th Anniversary of the Salamon Gallery. On display, a precious selection of 15 engravings with several of the artist’s masterpieces - The Knight, Death and the Devil, Saint Jerome in His Cell and the iconic Melencholy I, together known as the Meisterstiche Tryptych. Highlighted are the naturalistic details and a maze of allegorical meanings, united with the virtuosity of an experimenter full of curiosity that found his highest form of expression in the art of engraving. The first to comprehend the communicative power of replicable art, Dürer offered an unusually vast public an original synthesis of the cultural ferment of the times - the new ideas of the Protestant Reformation, but also his great interest for nature, as well as medicine, mathematics, warfare techniques and philosophical themes which enflamed debates among humanists. Thanks to his engravings, the popular sphere became great art as well with scenes of farmers, wayfarers and knights and ladies of lesser lineages in vivacious quotidian scenes rife with details.

#Art
At the Bottegantica Gallery, The Private 1900s, from De Chirico to Vedova
On display, thirty works from two important private collections to pay homage to the universality of art.
阅读更多

#Exhibitions
The Introspective Atmospheres of Liu Ye at the Fondazione Prada
The Chinese artist is in Milan with 35 paintings dating as far back as 1992.
阅读更多 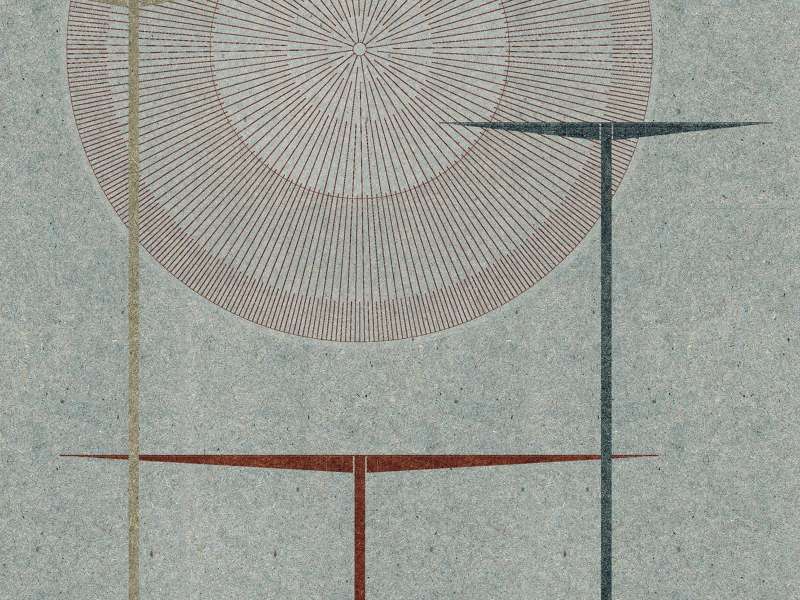 #Exhibitions
Chaosmos. At the Triennial, Architecture According to Francesca Torzo
Places, forms and materials become emotions in the “magic” curtains designed by one of the most interesting voices of the contemporary world.
阅读更多

#Exhibitions
The Voice of Metal. A Cross between Art and Science
The Museo della Scienza e della Tecnologia seen in a new light. Not just inventions and industrial machines - but also the sculptures of Roberto Ciaccio.
阅读更多