The stars have aligned in Shanghai – Michelin stars, that is. The 2021 Michelin guide has just been announced, and Bvlgari Hotel Shanghai's Il Ristorante - Niko Romito and Bao Li Xuan have been awarded one and two stars respectively. Il Ristorante's reimagined Italian classics garnered a single star for the second consecutive year, while Bao Li Xuan's haute Chinese cuisine won an additional star this year. Congratulations to both teams for the extraordinary recognition — and helping to establish Bvlgari Hotel Shanghai as a premiere dining destination. 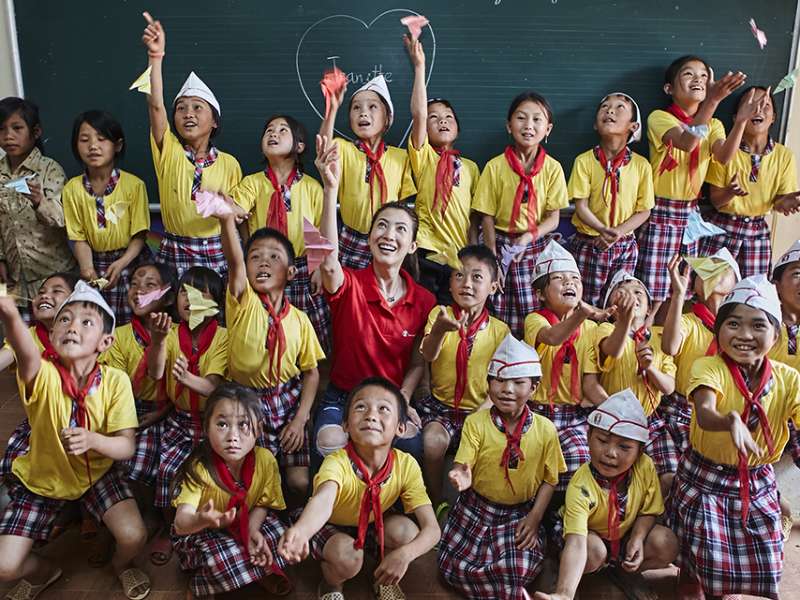 Bvlgari Hotels & Resorts has announced the 2022 opening of Bvlgari Hotel Roma. The new property is an especially remarkable addition to the collection given ... 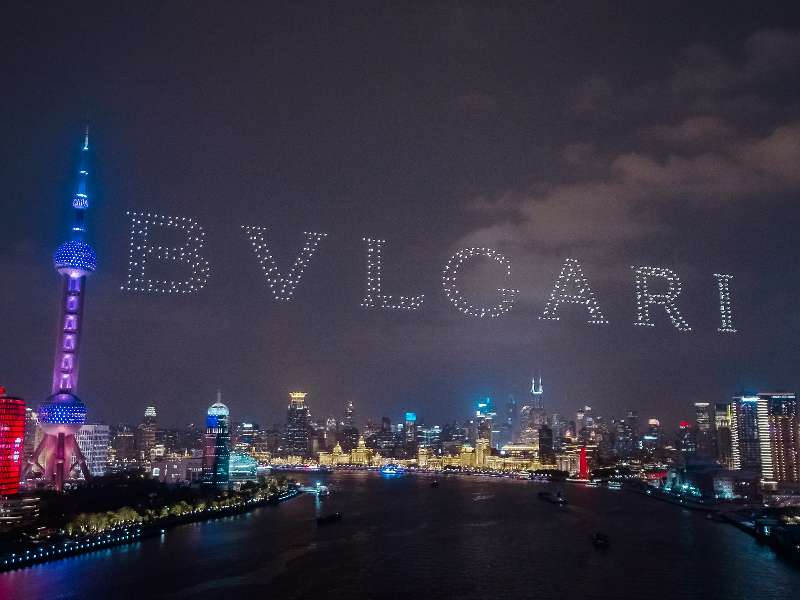 13th April was a dazzling affair, as imagined by the Roman Jeweller of Time. As part of Watches & Wonders 2021, Bvlgari watches introduced its novelties, Grande ...

To celebrate 10 years of partnership, Bvlgari and Save the Children launch the new #GiveHope campaign. Shot by photographer Rankin, the campaign stars ...