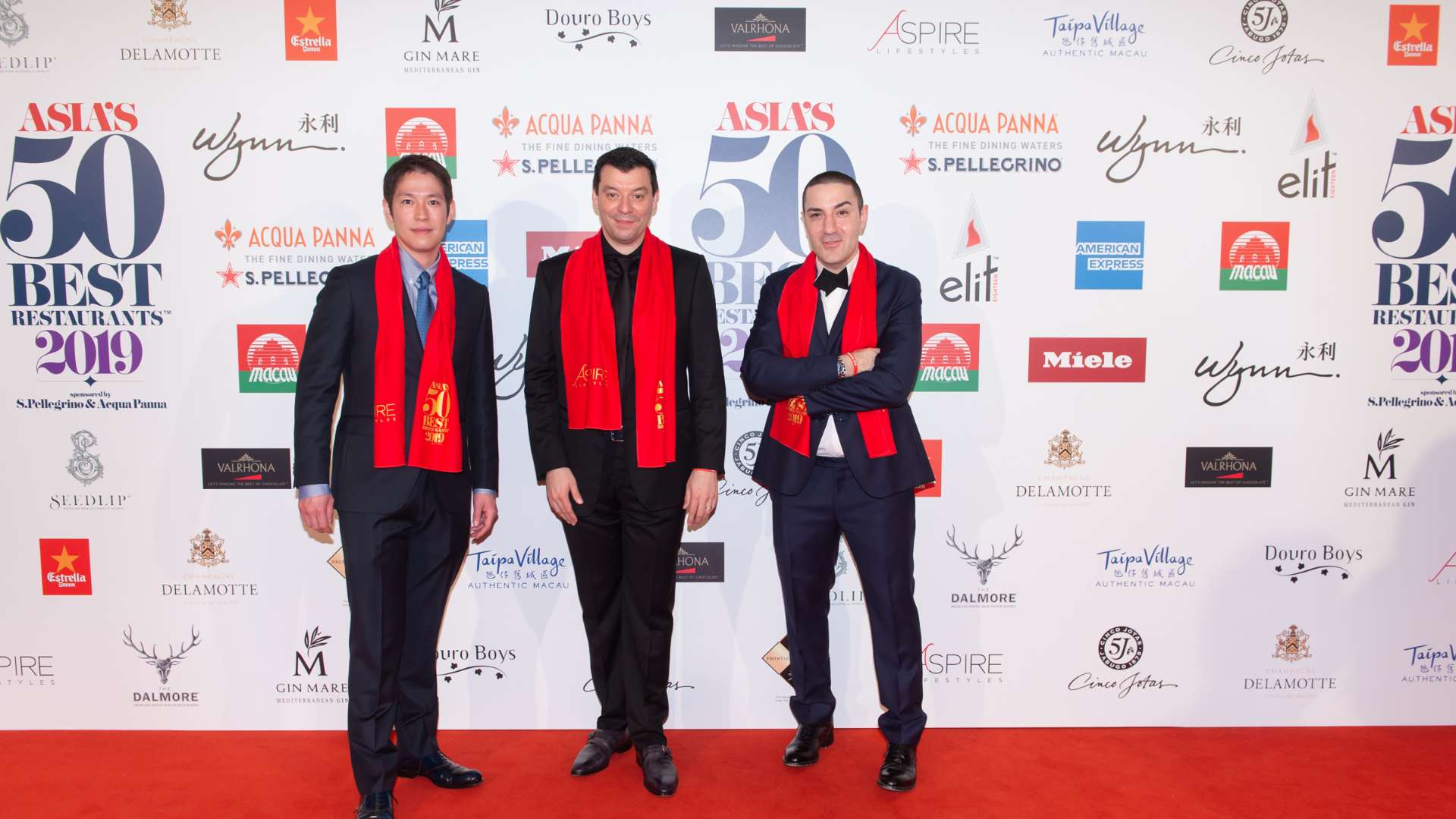 The annual ranking of Asia’s 50 Best Restaurants has just been released and we are pleased to announce that Tokyo’s Il Ristorante-Luca Fantin has come in 18th on the list. To add to the distinction, it was the only Japanese restaurant led by a non-Japanese chef to be included on the list, and Pastry Chef Fabrizio Fiorani received the award for Asia’s Best Pastry Chef. Over the last 10 years, Il Ristorante has been the recipient of one Michelin star, nominated for “Top Italian Restaurant” by Il Gambero Rosso and included in the Diners Club 50 Best Discovery Series. Congratulations to the Il Ristorante team — we wish you continued success.

#Services
In Response to the COVID- 19 Prevention measure

In compliance with Covid-19 prevention measures, BVLGARI Tokyo Osaka Restaurants personnel is wearing protection as mask and gloves, use of Qr source for our ... 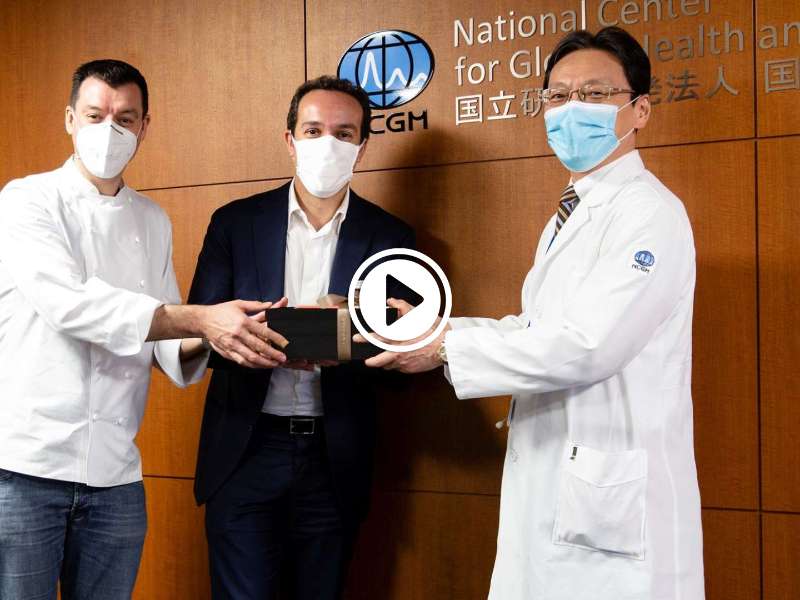 As part of Bvlgari ‘s mission to support the fight against COVID-19, Bvlgari Japan and Bvlgari Il Ristorante - Luca Fantin in Ginza, Tokyo have created a ... 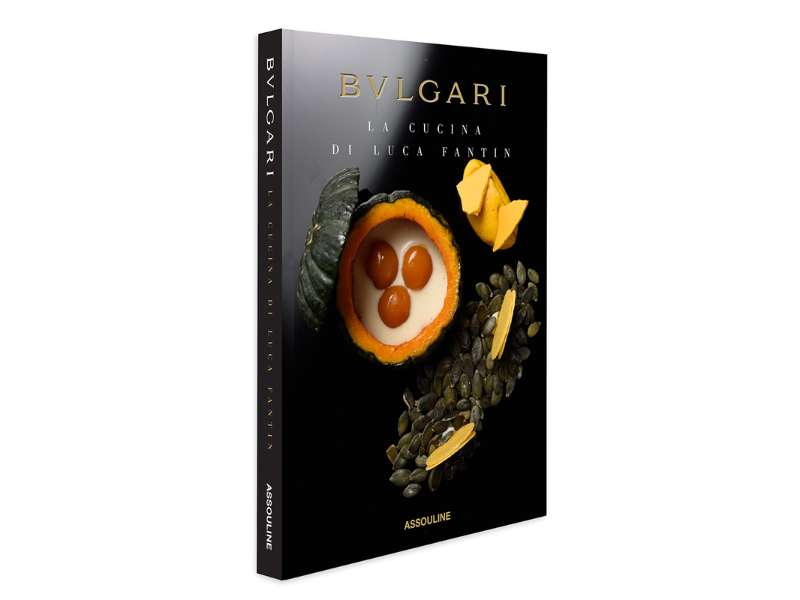 We are thrilled to announce the publication of Assouline’s first ever book on cuisine, BVLGARI: La Cucina di Luca Fantin. This beautiful volume features 32 of ... 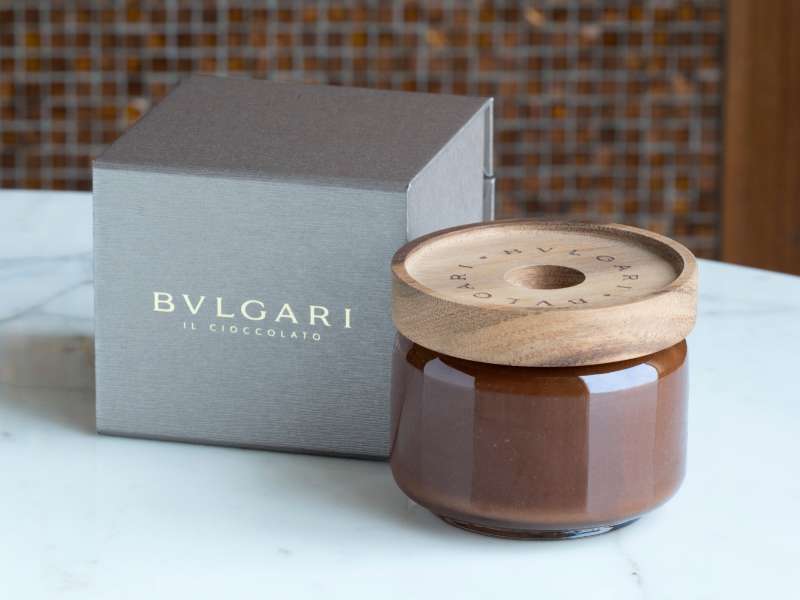 Make your next visit to Tokyo and Osaka exceptionally sweet with Bvlgari Il Cioccolato's new hazelnut cream, La Crema. The delectable spread is made with nuts ...