Bvlgari Hotel London’s third season of its Breakthrough Women in Film Series continues in 2020, which champions young female filmmakers and female-driven storylines. Having run November 2019 and then January and February this year, the remaining events are in March, when the Hotel will host two private screenings of Love Type D, the last film from the series.

At each event, guests are served canapés with champagne and a selection of wines before the screening, and there is a suggested donation amount of £20 to attend each screening, with all proceeds being donated to Bvlgari’s chosen charity, Save The Children. Each film will be followed by a live Q&A session with the director or leading cast member, giving guests personal insight into each film

On March 11 and 12, Bvlgari Hotel London is proud to be hosting a preview screening of Love Type D, a new feature film from first-time writer and director Sasha Collington. The film's central question is: what if the reason you were unlucky in love was down to genetics?

The release also marks the film debut of Will Firth, son of British actor Colin Firth. Love Type D premiered at last year’s Edinburgh International Film Festival, where it was nominated for the Audience Award.

To find out more information about the film and to secure tickets, please click on the dates within the Film Schedule which will take you to the Eventbrite pages. 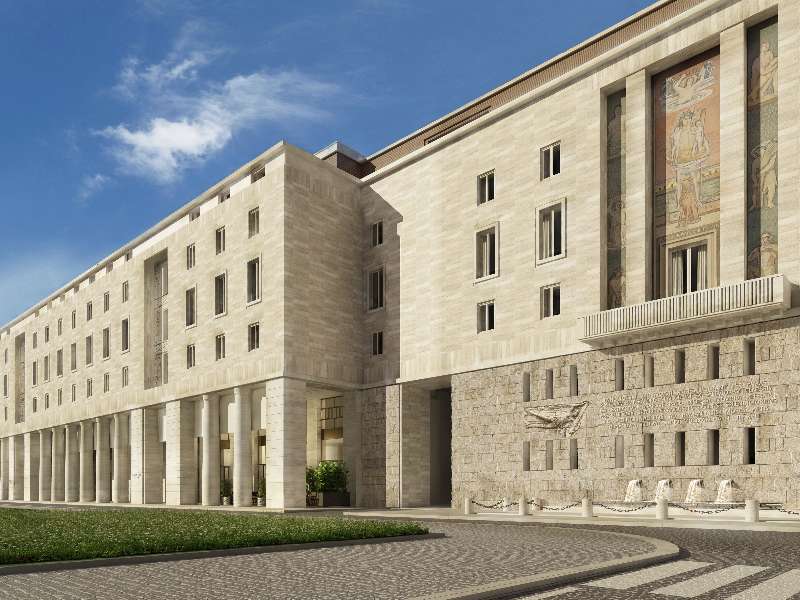 Bvlgari Hotels & Resorts has announced the 2022 opening of Bvlgari Hotel Roma. The new property is an especially remarkable addition to the collection given that it is in Rome, the hometown of Bvlgari. Set to open in the Piazza Augusto Imperatore in the Campo Marzio, the Hotel will occupy a magnificent modernist building from the 1930s, which will ... 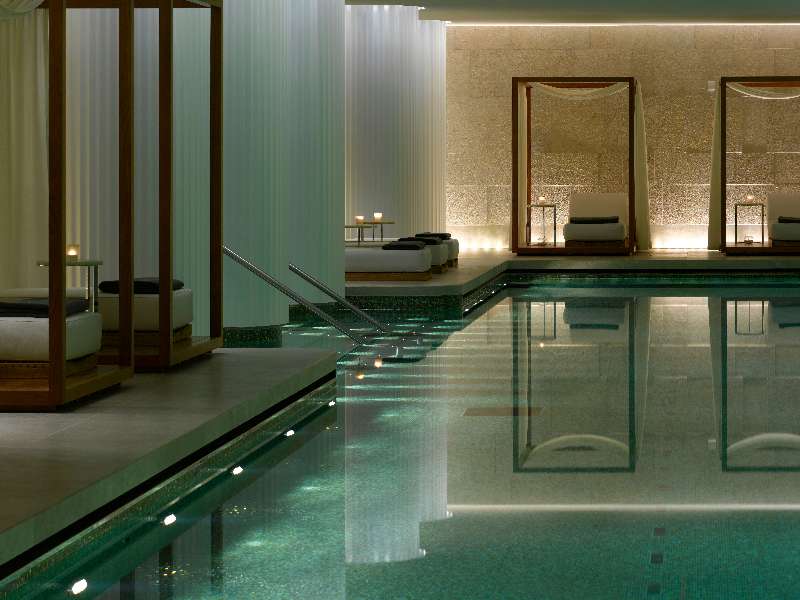 #Wellness
A new Mauli treatment in the Spa

A fully bespoke and prescriptive new treatment that explores each guest’s individual needs through such therapies as chakra balancing, deep tissue massage, crystal massage and hot oils. Led by Mauli Ayurvedic specialist Natalie Eve, the experience begins with a consultation and continues with a customized fusion of treatments using Mauli Rituals ...

#Next Opening
The Bvlgari Hotel Paris to Open in 2021

Paris is always a good idea, but, in 2021, it will be an even better one: The Bvlgari Hotel Paris will open its doors in the prestigious address of 30 Avenue George V. The Bvlgari Hotels & Resorts latest jewel will feature 76 rooms, a 25-metre pool, bar and restaurant, and a Parisian courtyard. Set on an exquisite corner of the Triangle d’Or, the ... 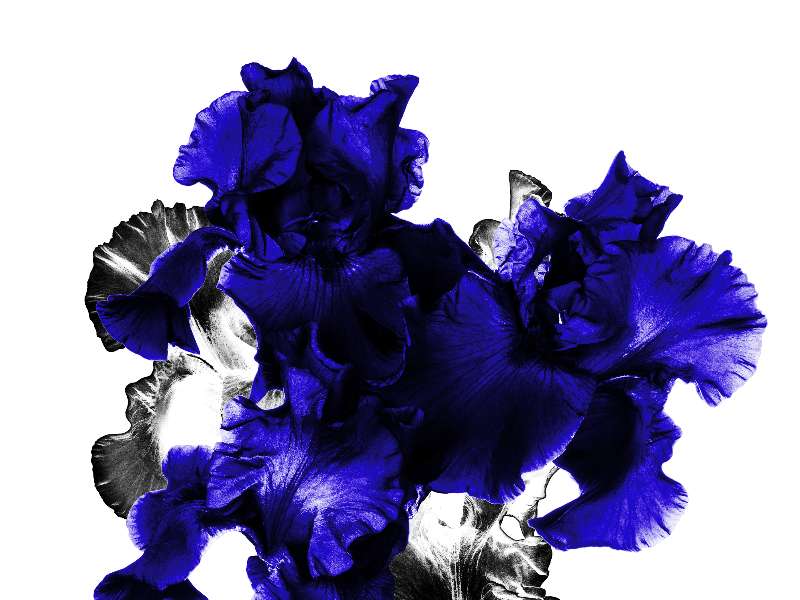