Hao Jinfang and Her Dystopic Metropolis 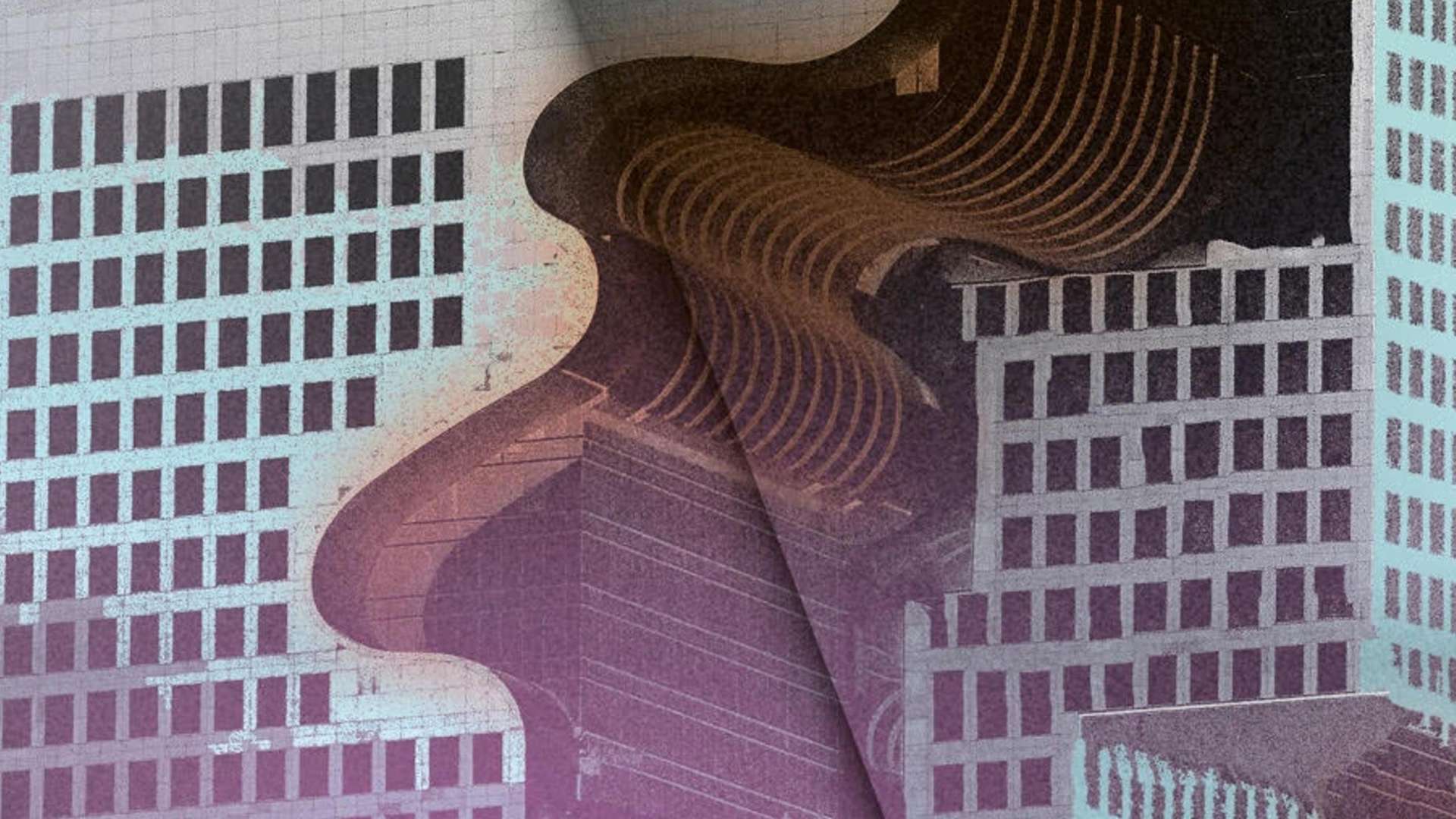 First Chinese woman to win the prestigious Hugo Prize in 2016 in the category of Best Novelette, Hao Jingfang is a writer who has receieved a wealth of attention, proof to how China is becoming, in the course of only a few years, one of the most interesting and prolific nations regarding the genre of science fiction. Hao’s story, Folding Beijing, describes a megapolis that turns and folds to allow three different categories of the population to live their lives during the day. In this dystopic metropolis, limited resources for survival are controlled by an elite that represents only five of the eighty million total urban population, living enshrouded in their privilege. Not lacking critical and dark tones, the story written by Hao in only three days, not only speaks of automation, artificial intelligence and the takeover of technology in daily life but also solitude, uncertainty and the lack of communication that pervades the dwellers of this mega-city in which millions of lives occupy the same space without touching and with absolutely no interest in doing so. A reflection which is applicable to all of humanity and every city, regardless of its latitude or longitude. 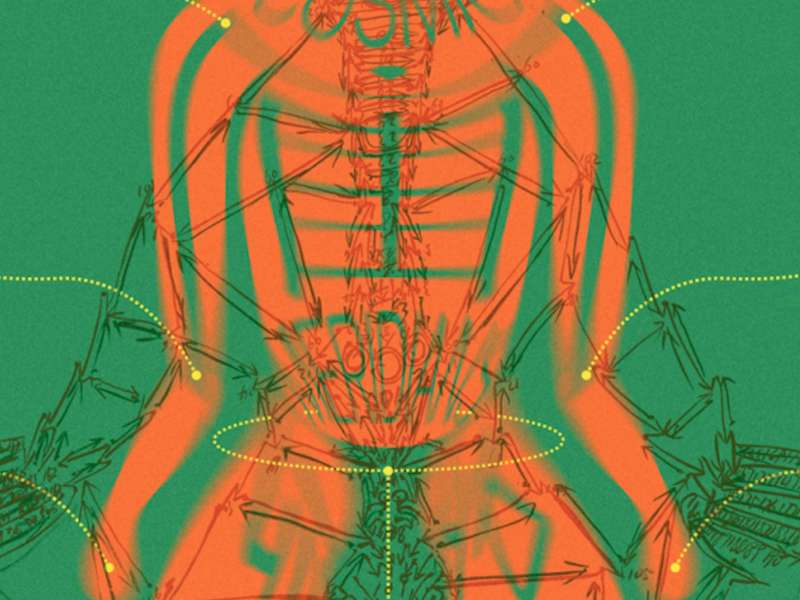 #Exhibitions
Between the Cosmos and I, the Works on Paper of Guo Fengyi
Mythological creatures and bodies that become landscapes are the favorite subjects of the Chinese artist.
Baca selengkapnya 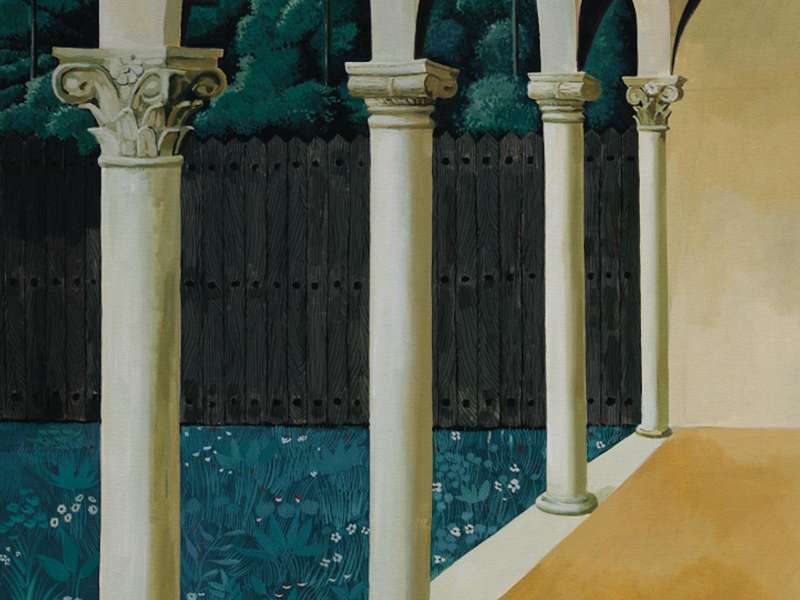 #Exhibitions
The Personal Exhibition of the Celebrated Chinese Artist Yue Minjun
Paintings from the Cynical Realism phase are placed next to paintings inspired by the Western painting traditions, with references to Piero della Francesca and Pablo Picasso.
Baca selengkapnya 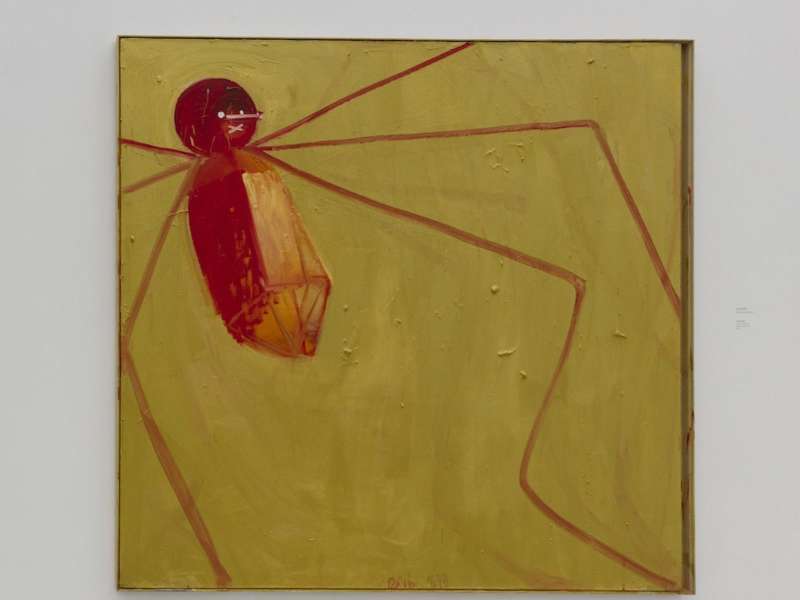 #Exhibitions
The Personal Exhibition of Painter Ma Ke
The new paintings by Ma Ke inspired by the literary work Journey to the West.
Baca selengkapnya

#Exhibitions
For a New Architecture through the Language of Visual Arts
An experimental project of a critical nature for the Long March Independent Space.
Baca selengkapnya