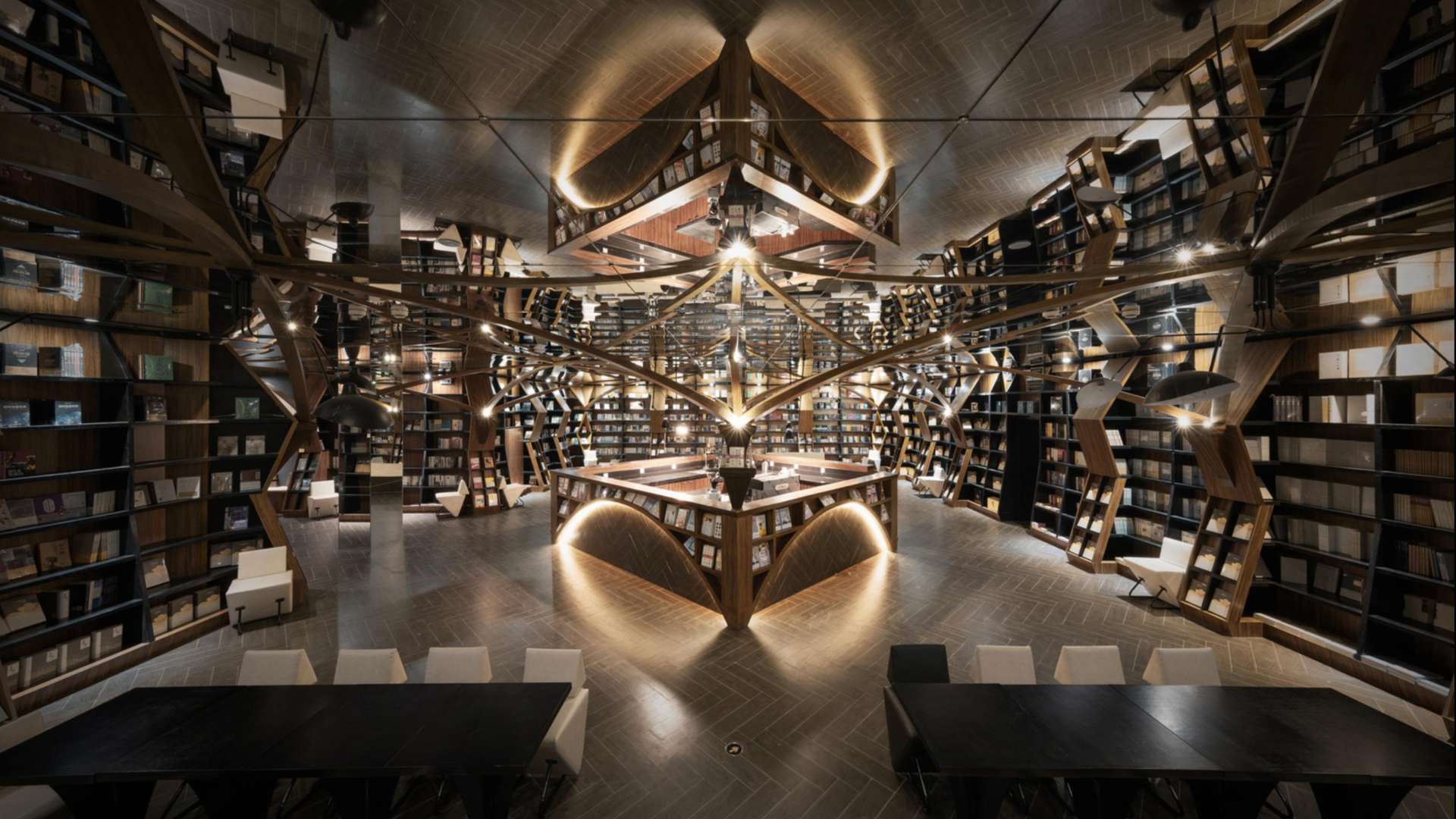 The bookstore chain Zhongshuge, with locations in various Chinese cities, isn’t new to creating spaces which are enjoyed for the quality of the books but also for the unusual architectural aesthetics, suspended between the real and the surreal. The space in Shanghai - located in the area of Minhang - is designed around dark brown tones, a colour typical of the chain of bookstores, and welcomes visitors, slowly revealing its peculiarities. Through its wooden arches, the principal salon is topped by a mirrored ceiling which amplifies the effect of surprise as well as the size of the space, giving the sensation to readers, who can sit at lateral tables, of being in a time capsule. Another area, meanwhile, is dominated by “islands” whose lighting makes them seem suspended in mid-air. Created by X+LIVING, an architectural studio founded by China’s Li Xiang, the bookstore is a refuge from chaotic city life but also a gateway to a world governed by imagination and fantasy, inspired by the surreal and impossible architecture of Escher. 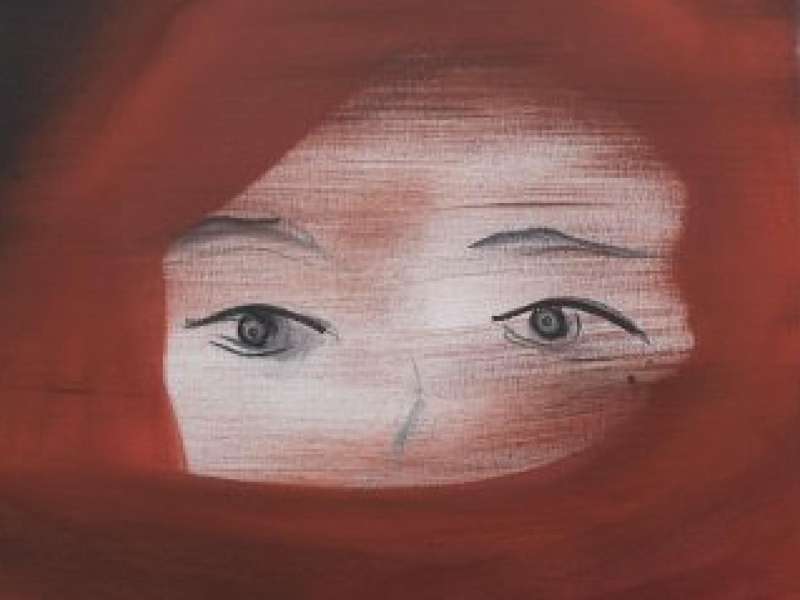 #Exhibitions
A New Body of Paintings from Owen Fu Exploring a Vast Range of Emotions
Dreams and visions in the new works of Owen Fu.
자세한 정보

#BulgariStories
A Collection of Stories Pay Homage to the City of Shanghai
A polyphony of literary voices with the city of Shanghai as inspiration, with stories that range from noir to science fiction.
자세한 정보 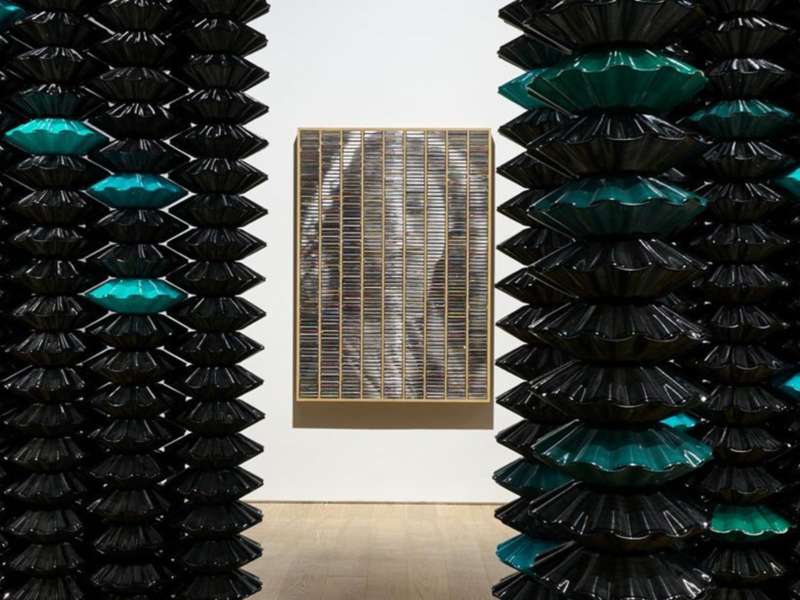 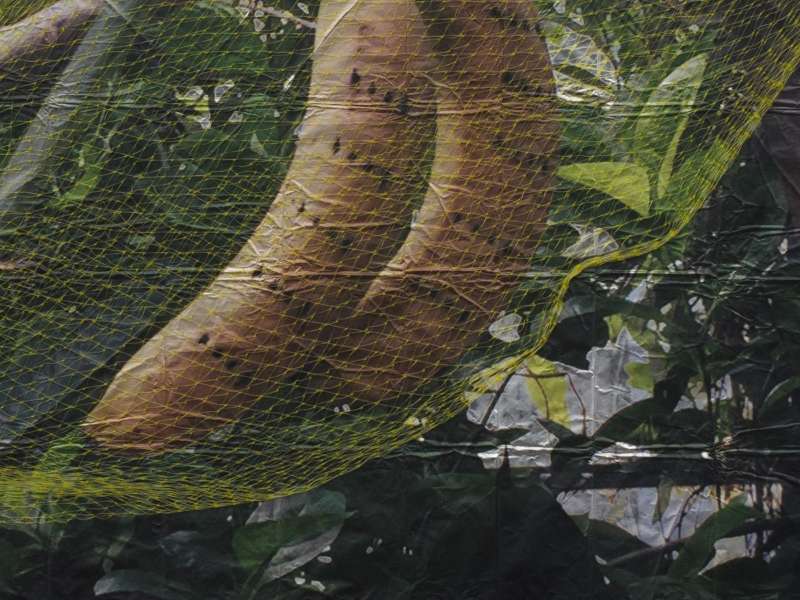 #BulgariStories
Chinese Talents at the Most Important Biennials of the European Season - Venice and Lyon
A taste of the vitality and complexity of contemporary Chinese art with the works of five artists.
자세한 정보