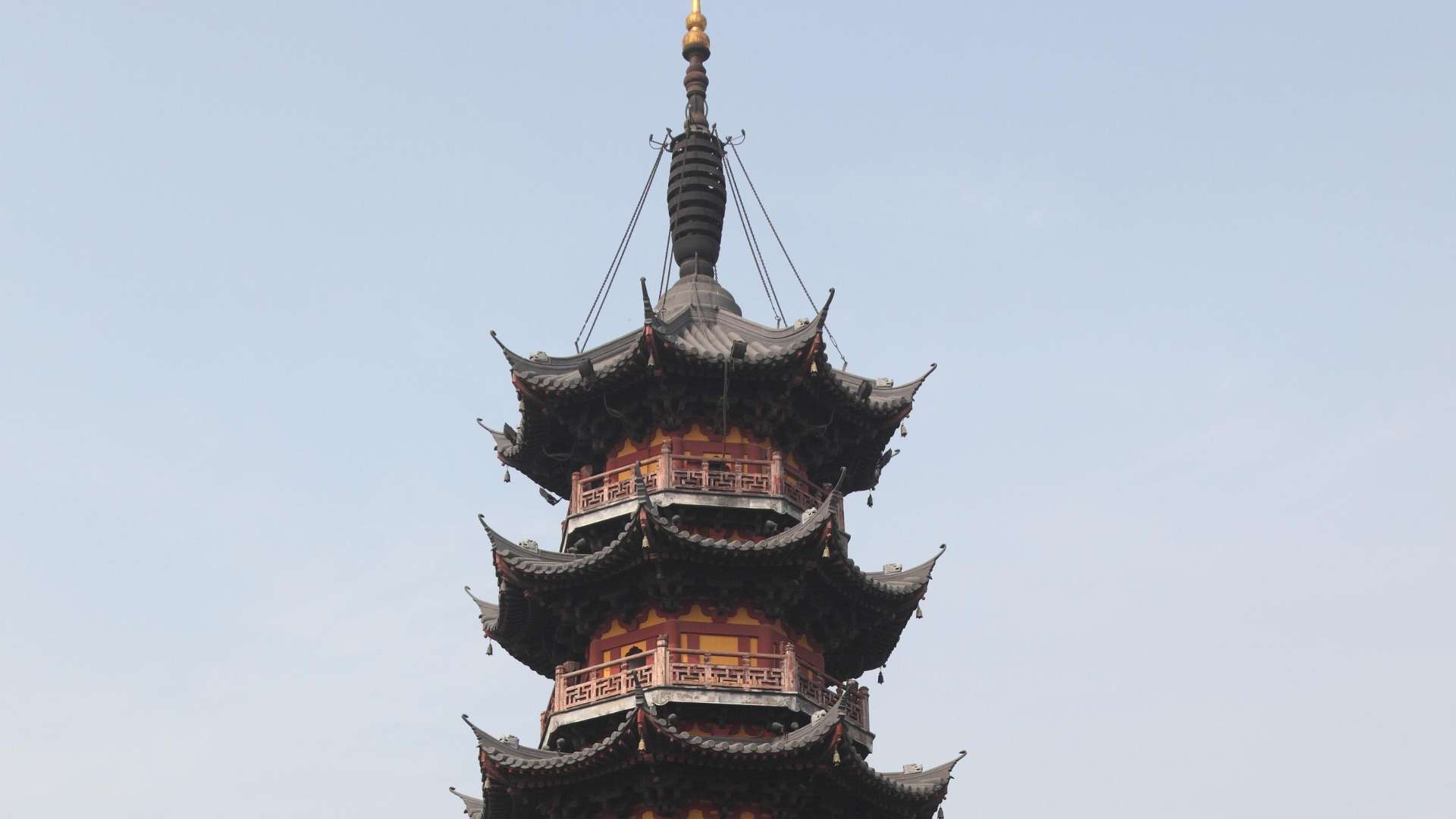 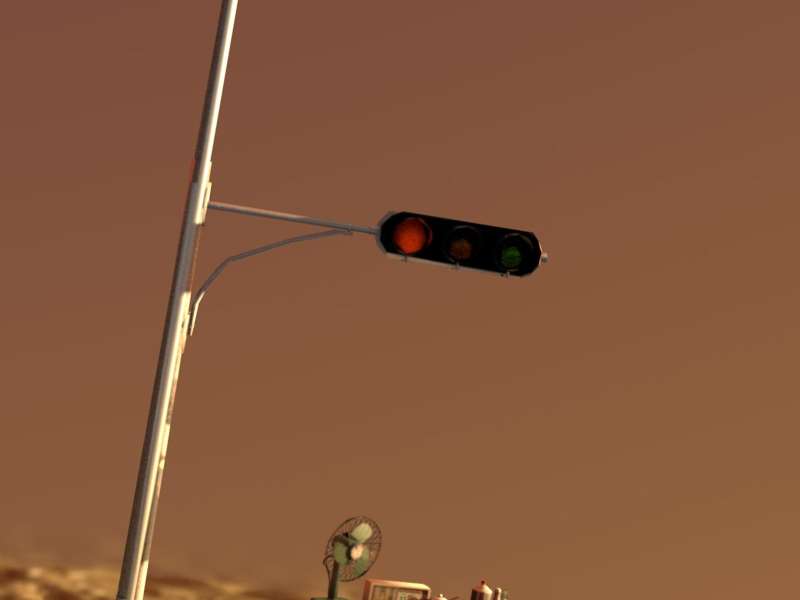 #Art
The Doors are Open for PHOTOFAIRS Shanghai
The international fair has reached its seventh edition. It is the number one destination in Asia for anybody interested in photographic art.
자세한 정보

#Art
EPSON teamLab: teamLab Borderless
The works of the Japanese collective which made a mix of art and technology the basis of its work.
자세한 정보 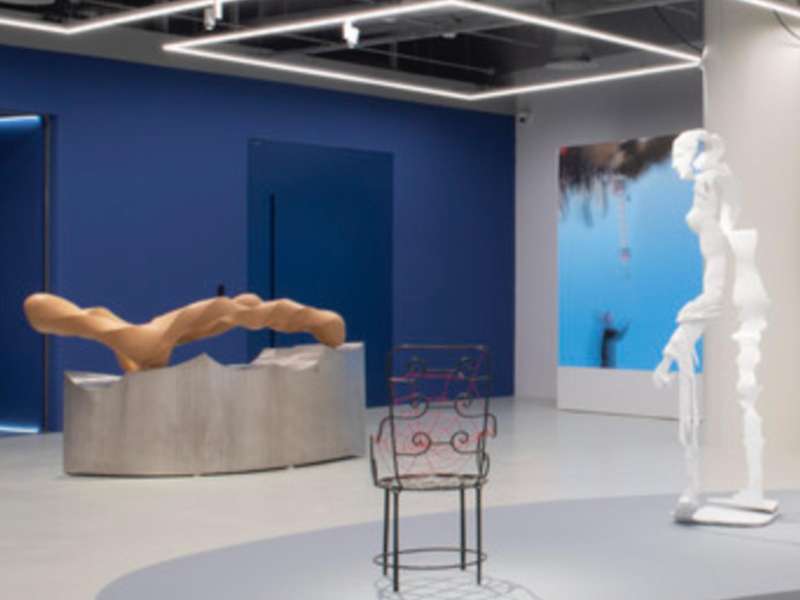 #Exhibitions
Ensemble Urbain
The works of some of contemporary art’s greatest names inside the exhibition space designed by Stefano Boeri Architetti.
자세한 정보 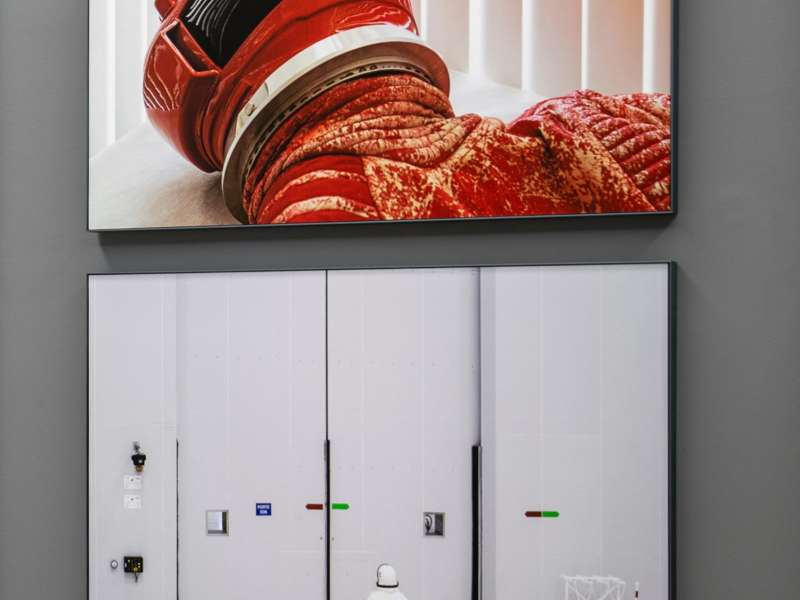 #Exhibitions
Leica’s Oskar Barnack Award Turns 40
One of the most respected institutions of the photography world retraces the history of the prestigious "Leica Oskar Barnack Award", with particular attention paid to the winners of the last edition.
자세한 정보