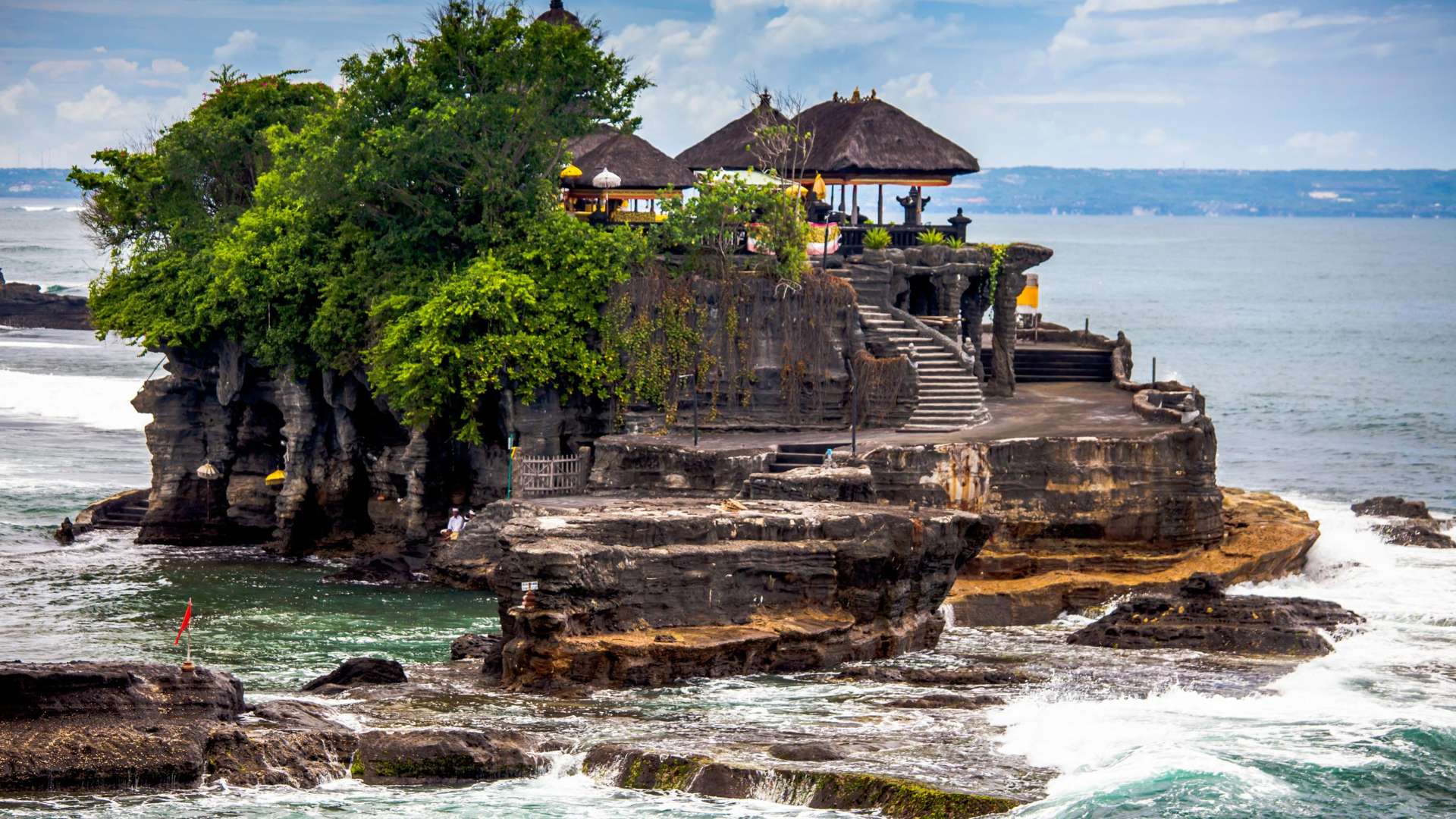 The legendary Hindu temple of Tanah Lot (Pura Tanah Lot) can only be visited at low tide. In fact, the temple complex rises upon a rocky island, separated from the mainland by a swathe of rocks which are submerged by high tide, making it impossible to reach “the temple floating over the sea”. Restored with artificial rocks in the 1980s, following erosion caused by the force of the ocean waves, Tanah (land) Lot (sea) is a magnificent structure right out of a fantasy book, in the regency of Tabanan, dedicated to the water god Dewa Baruna (or Bhatara Segara). It is one of the seven “sea temples” (pura segara) built along the southwest coast of the island, but, unfortunately, the interior may only be visited by Hindus. A sacred well which runs from the cave underneath the promontory attracts thousands of pilgrims who go to the temple to purify themselves. According to local legend, the temple was built in the XVI Century when a Javanese priest decided to sleep there after being struck by the beauty of the place. Before leaving, he told local fishermen to build a temple dedicated to the gods of the sea. It is even suggested that couples do not visit Tanah Lot together before getting married, as this would guarantee their separating like the earth and sea during high tide according to local beliefs. 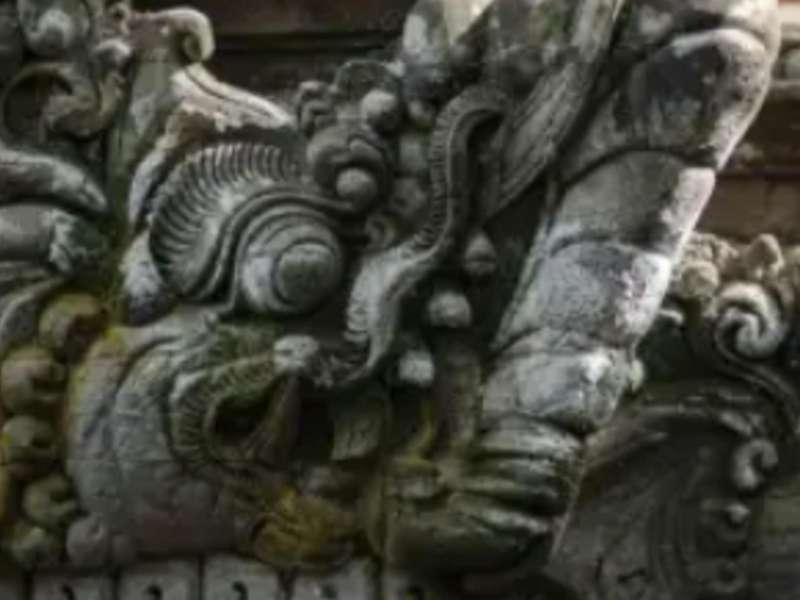 #BulgariStories
A Fine Stroll through Nature and Culture
Discover Ubud without running around? Try Ubud Story Walks: from Past to Present, pleasant journeys designed to teach you about the local culture.
Baca selengkapnya 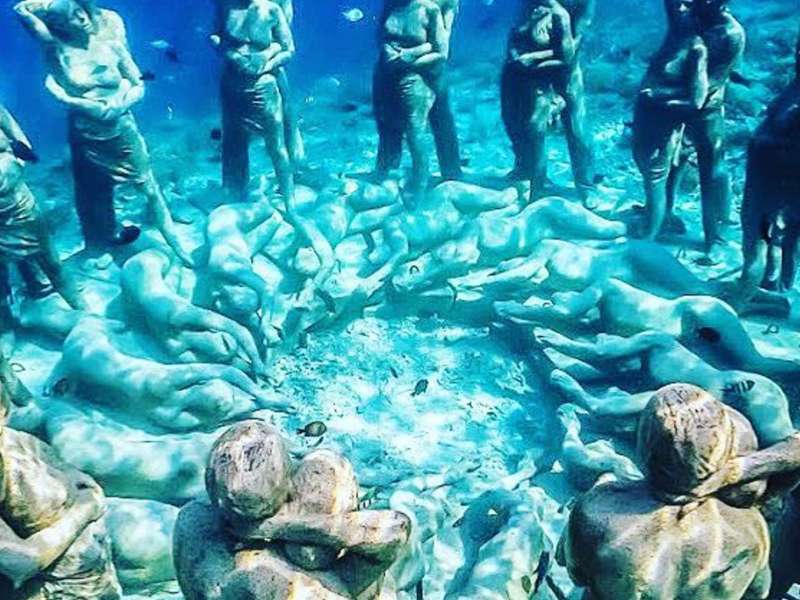 #BulgariStories
“Nest” - the Underwater Sculptures and a New Home for Coral
Sculptor and professional underwater photographer Jason deCaires Taylor created Nest, a work of environmental art to raise awareness about the risk of destroying the coral barrier reefs.
Baca selengkapnya 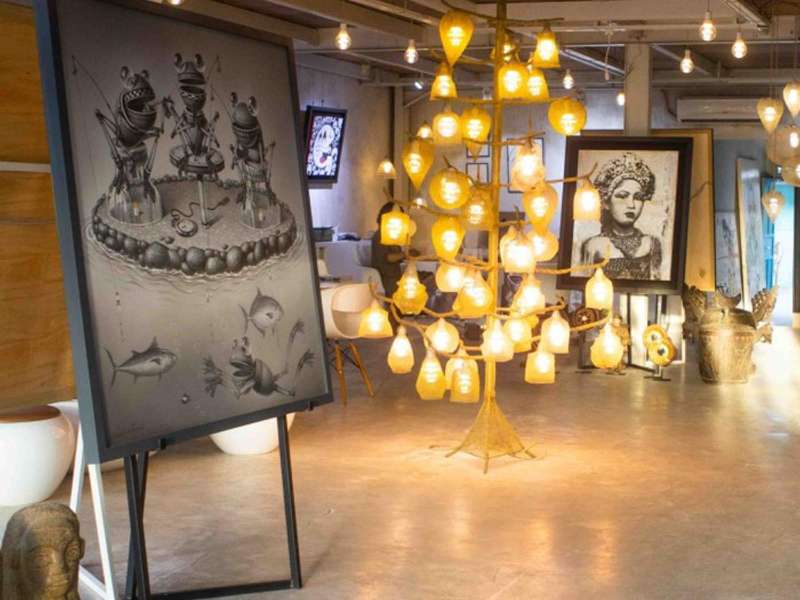 #BulgariStories
Nyaman Gallery - Contemporary and Local Design
A multidisciplinary space where urban art, handicrafts, photography and design come together in harmony for a total experience in international and local art.
Baca selengkapnya 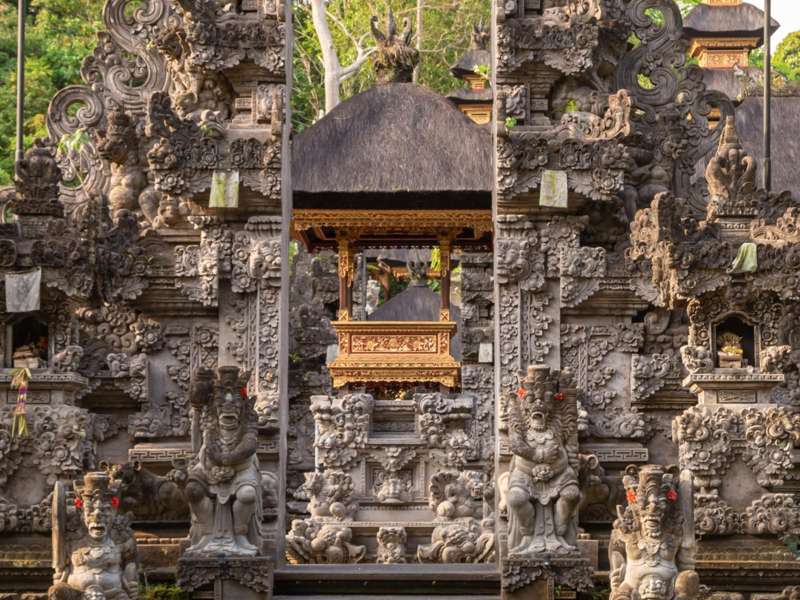 #BulgariStories
The Temple of the Mountain Valley - Pura Gunung Lebah
A place of meditation, it is one of the island’s largest temples and is reached by a stone-paved path marked on the main road of Jalan Raya.
Baca selengkapnya