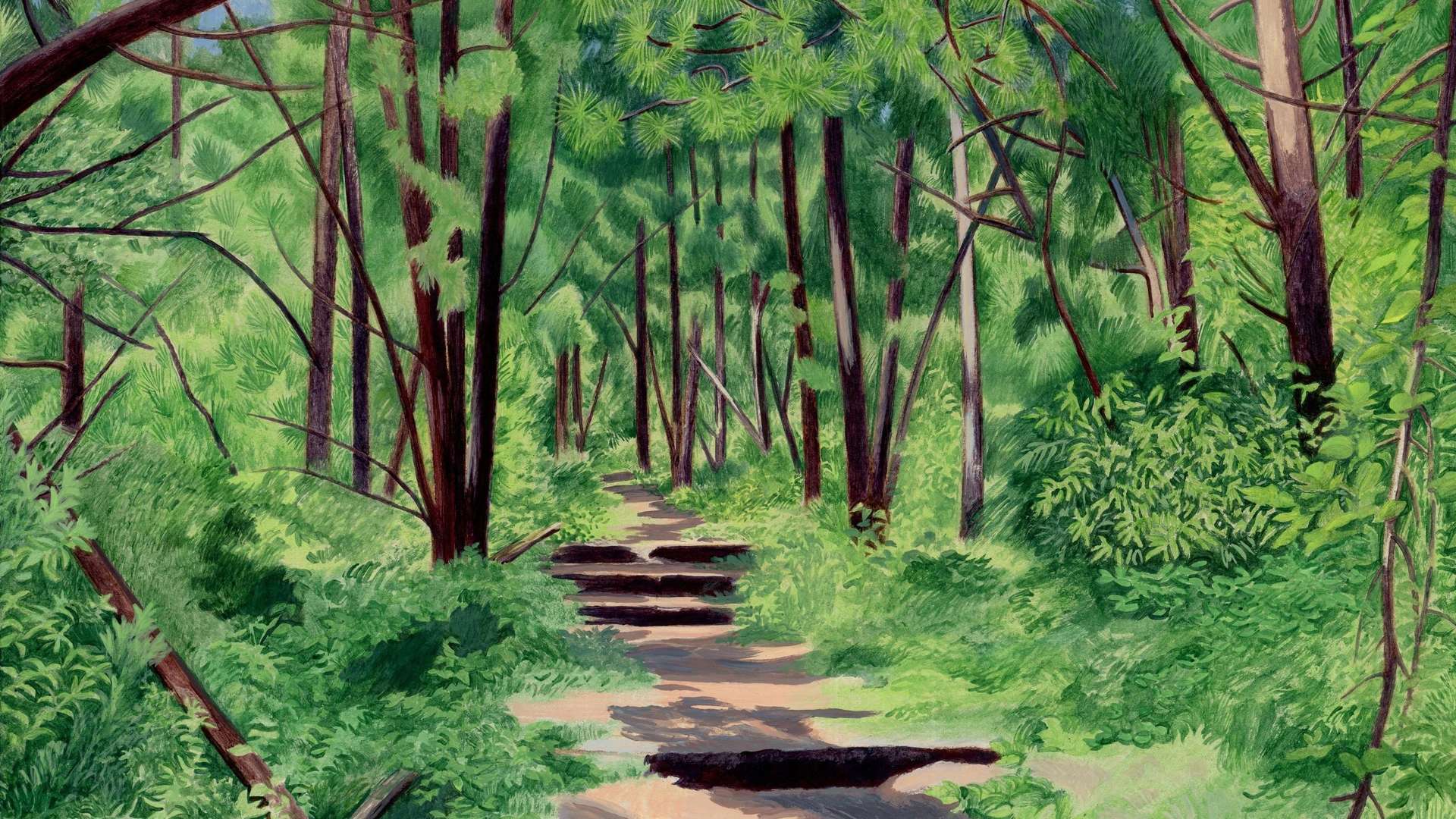 What are you working on at the moment?
I am currently still working on my first feature-length animated film, continuing to draw those sections that I can manage autonomously. It is a science fiction story featuring a homosexual woman as its protagonist.

How did the pandemia change your work?
Initially, my feature film was supposed to take at least five years to finish. The impact of the pandemia caused further delays. I hope there will be an inversion of trends during the second half of the year. First of all, I need to be able to travel freely - resources and opportunities cannot solely be found online. And while the pandemia didn’t directly change how I work, it changed my life just like everybody else’s. I think, in the long run, this will substantially alter my creative path.

What is your greatest hope for the future? What do you expect?
My greatest expectation is, obviously, that life returns to normal, but, unfortunately, this doesn’t depend on me. As far as the creative process is concerned - which evolves day by day - I won’t make plans which are too specific. In the last two years, having spent a lot of time at home, I began paying attention to some spheres which I had ignored previously, such as video games and artificial intelligence. I’m not excluding that some new approaches and software might be incorporated in my future creations. 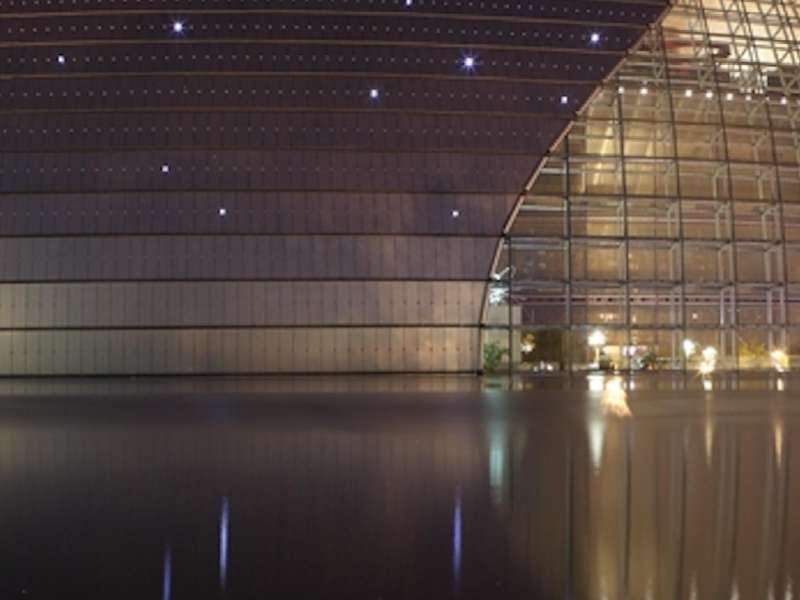 #Entertainment
The China National Traditional Orchestra Plays at the National Center for the Performing Arts
A performance which brings together the technical and acoustic perfection of an orchestra and the space that hosts it.
Read more 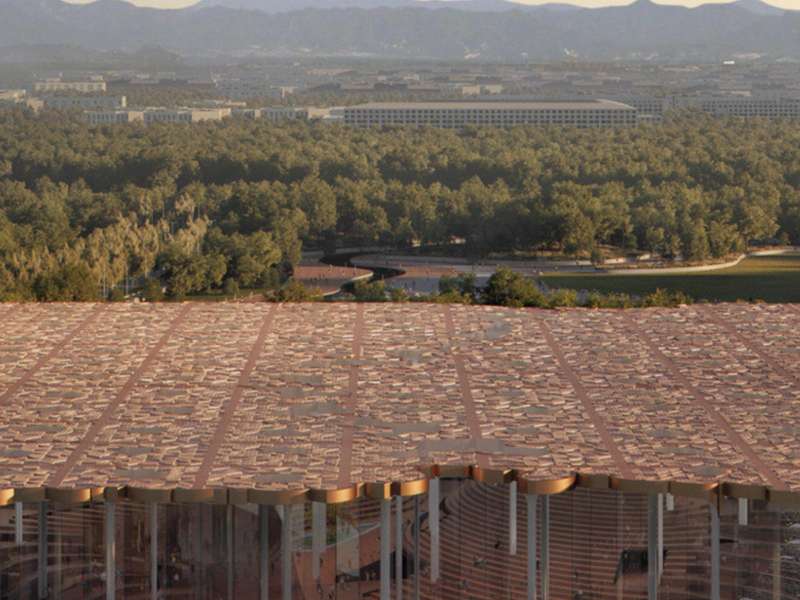 This project by Snøhetta, a synergy of smart design, technology and local resources. 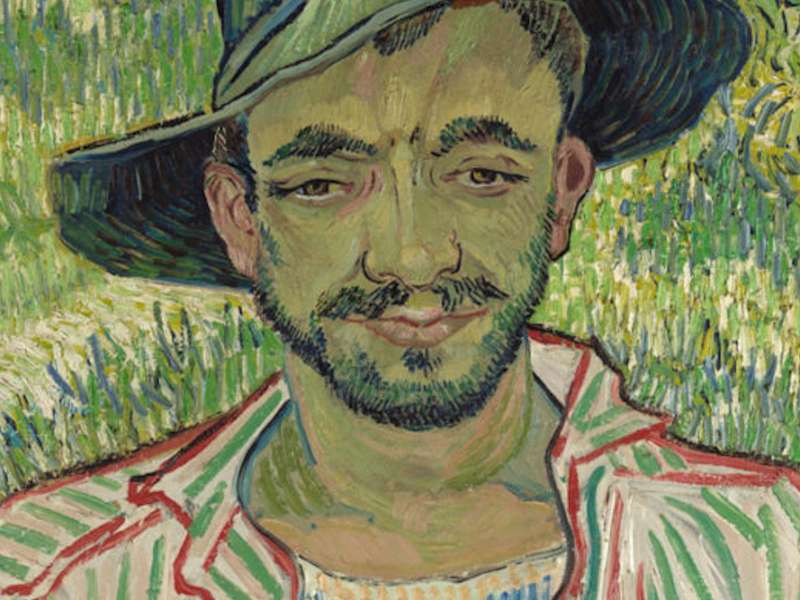 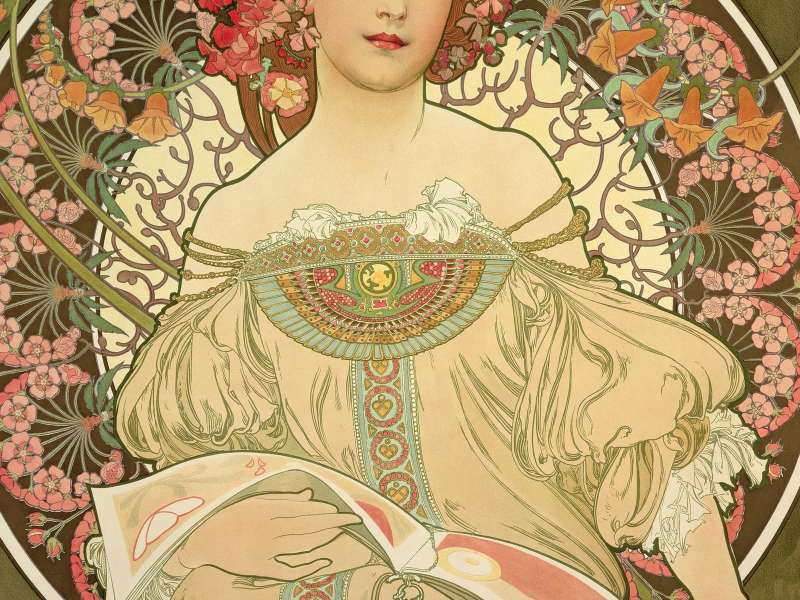 #Exhibitions
Three-Hundred Works from the Master of Art Nouveau, Alphonse Mucha
The largest retrospective of one of the most famed artists internationally for his use of line and colour.
Read more