Opening in 2022, Bvlgari Hotel Roma is an exceptional homage to the home of Bvlgari and its greatest source of inspiration. The Hotel will be located in the heart of the Campo Marzio neighborhood, minutes from the Spanish Steps, Via del Corso and the Bvlgari flagship on Via Condotti.

The new Bvlgari Hotel Roma will occupy a magnificent modernist building from the 1930s that faces two of Rome’s most iconic landmarks: the Ara Pacis and the Mausoleum of Augustus, the first Roman Imperator.

Like all Bvlgari Hotels properties, the Italian architectural firm Antonio Citterio Patricia Viel will be in charge of both the restoration of the building and the interior design of the new Bvlgari Hotel Roma, which will count over 100 rooms, most of them suites, as well as the prestigious Il Ristorante curated by Michelin-starred chef Niko Romito and The Bvlgari Bar.

Materials such as ochre Travertine marble and burnt red brick emphasize the link to Emperor Augustus’ ancient Rome, while a rotating collection of both modern and antique art conjures gloriously different facets of the Eternal City’s rich legacy as one of the world’s most beautiful cities and an enduring cradle of arts and culture.

Set to open in 2022, it is poised to become a temple of Bvlgari heritage in the city that has given so much to the Italian jeweller. 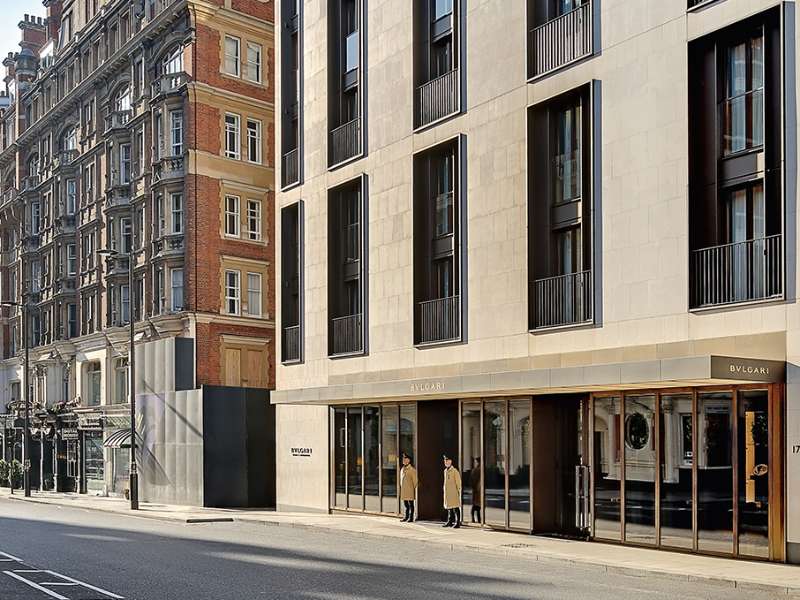 Located in Knightsbridge on the edge of Hyde Park, London’s Bvlgari Hotel is both a haven of calm in the centre of the city and yet under a minute’s walk from such landmarks as the famous Harrod’s department store. Since opening in 2012 the Bvlgari has set new standards among the luxury hotels of the British capital... 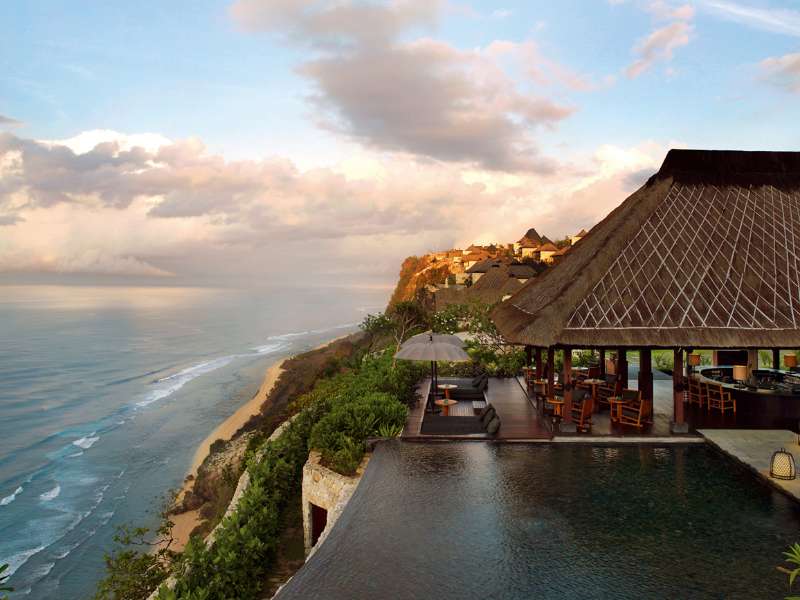