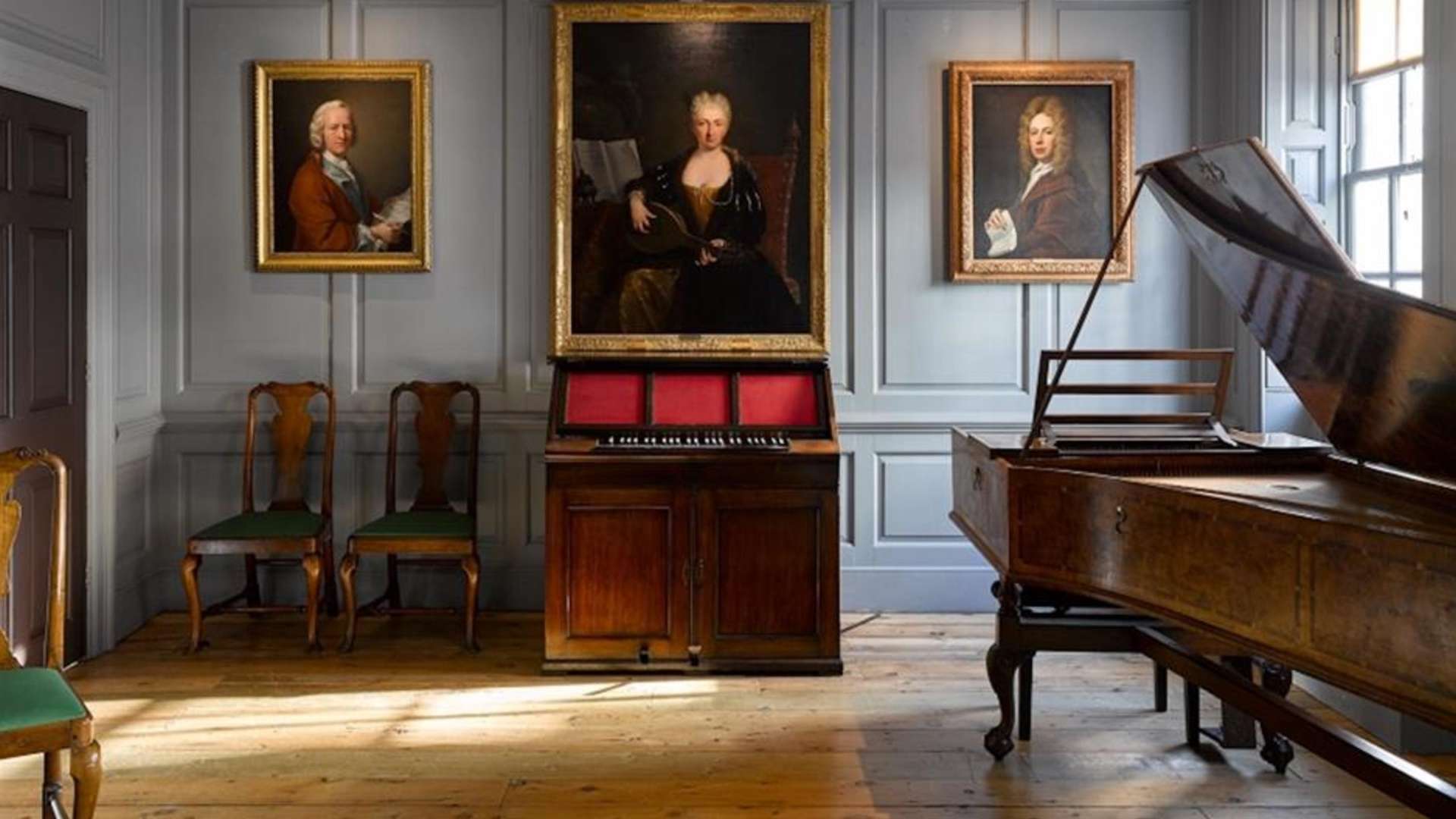 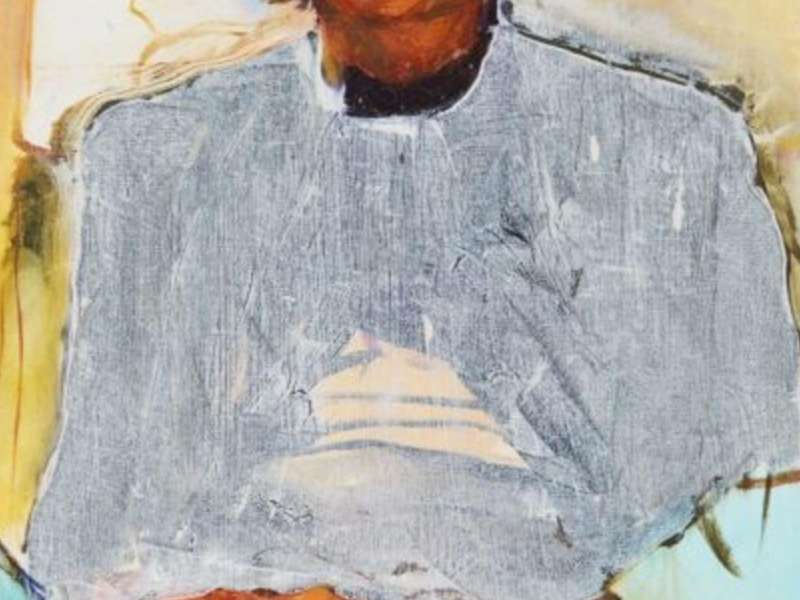 #Art
Jennifer Packer’s First Time in Europe
The last decade of work by the New York artist is narrated by a rich selection of paintings and drawings. There’s a special focus on the works against the violence against African-Americans, because art can also bear witness.
Read more 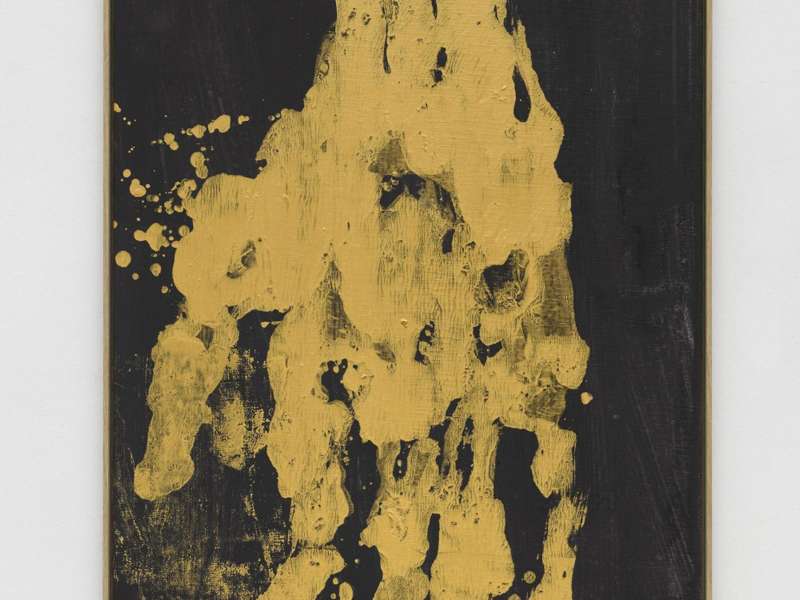 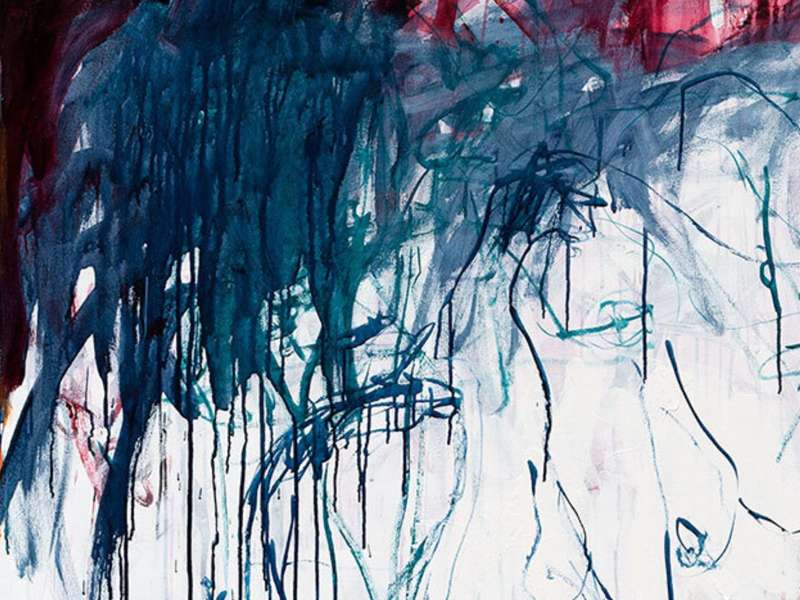 #Exhibitions
An Encounter Between Tracey Emin and Edvard Munch
The Loneliness of the Soul is the title of an exhibition organised by the Munch Museum of Oslo in collaboration with the Royal Academy of Arts.
Read more 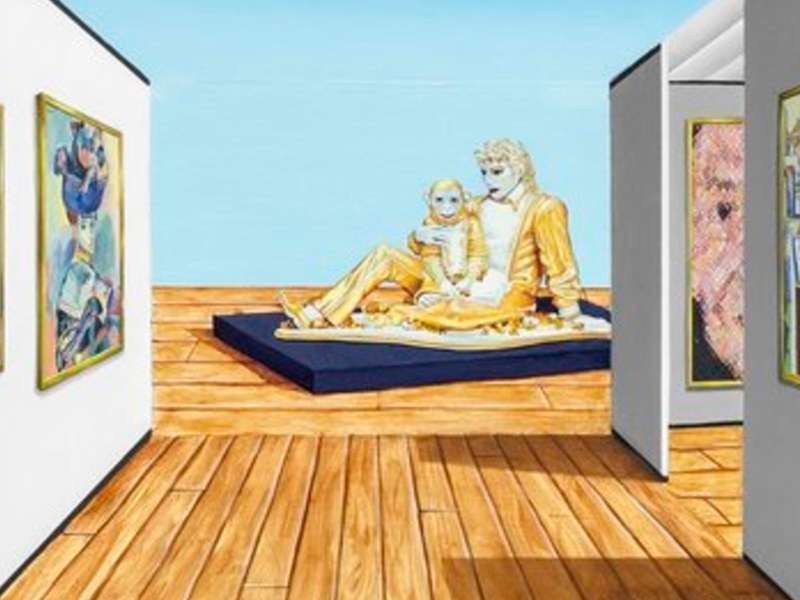 #Art
From Henry Moore to Damien Hirst, the Highlights of the British Art Fair
A hundred-year journey awaits us at the Saatchi Gallery with the art fair that brought the British art scene back to the world stage.
Read more