At the Estorick Collection, Three Masterpieces from Giacomo Balla Not to Be Missed

At the Estorick Collection, Three Masterpieces from Giacomo Balla Not to Be Missed
#BulgariStories 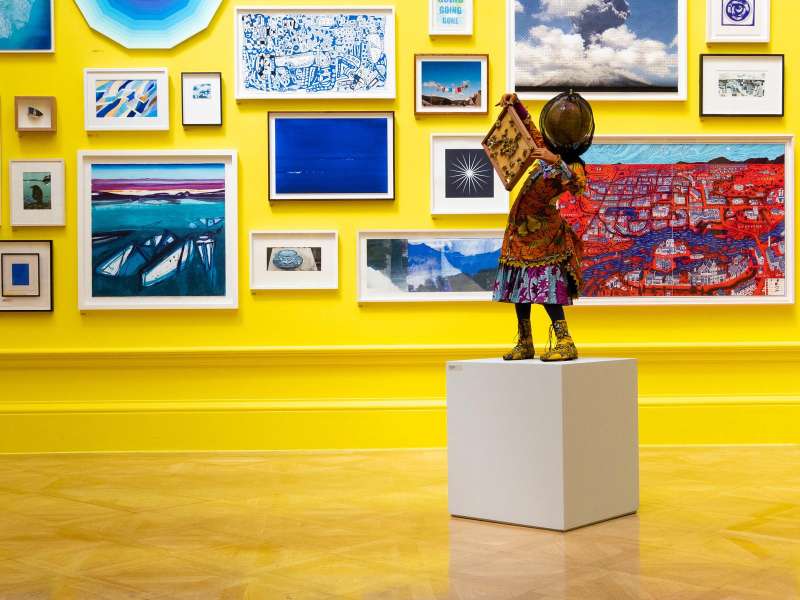 #Art
All Set for Summer Exhibition 2022
The largest exhibition of contemporary art which, since 1769, celebrates art through the ideas of young talent, is ready to reopen the doors of the Royal Academy of Arts.
Read more 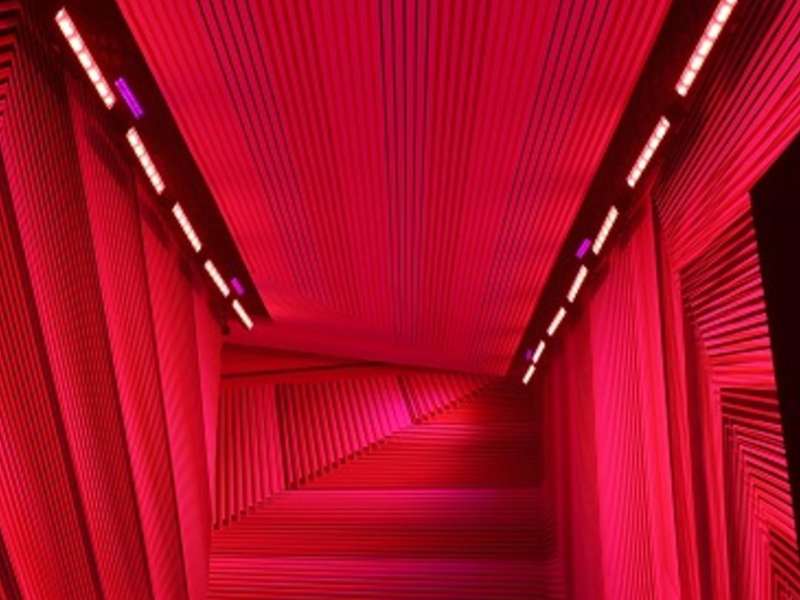 #Exhibitions
Future Shock - 15 Artists Offer an Experience at the Confines of Reality
Lights, sounds and virtual reality transform the spaces of 180 The Strand into a digital galaxy that amazes the senses.
Read more

#Exhibitions
Shawanda Corbett, Well-Rounded Artist, at the Tate
Until the 4th of September, Let the Sunshine In offers the first short film by the artist, accompanied by a jazz soundtrack and presented along with a new series of ceramic vases.
Read more

#Exhibitions
From Climate Change to the Planet as a Shared Community. Our Time on Earth Comes to the Barbican Centre

Have you ever considered taking on the discussion of the climactic emergency through the contributions of art, design, music and philosophy?