A Letter from Spring at the Imperial Court
#BvlgariStories

#Exhibitions
The Distortions of Relations According to Wang Luyan
Does the fourth dimension really exist? The artist seems to have found it in the gravitational forces that interconnect reality.
자세한 정보 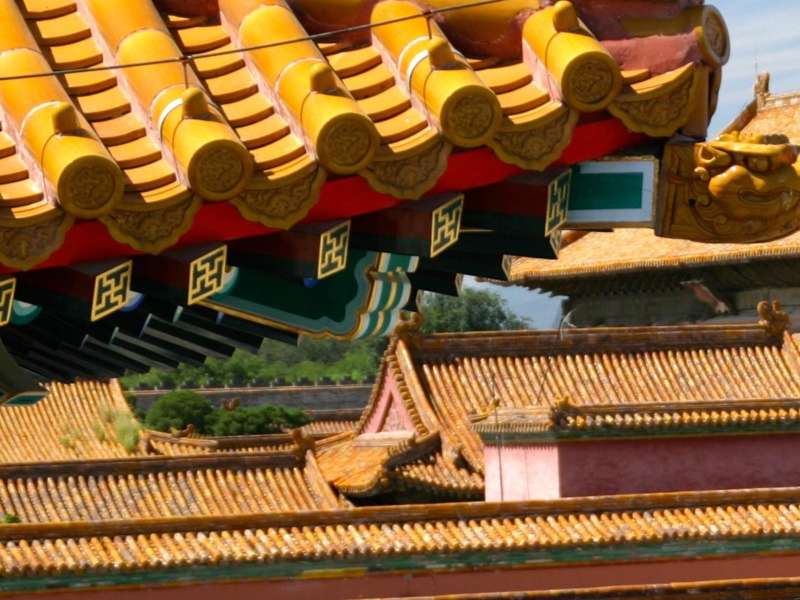 #BvlgariStories
The Mysterious (and Fireproof) Roofs of the Forbidden City
For protection against lightning strikes, over the centuries, various, more or less, scientific methods were employed.
자세한 정보

#BvlgariStories
The Arteries of Beijing
Chang'an Avenue and the Central Axis are two ancient thoroughfares that divide the city and converge in the heart of China.
자세한 정보 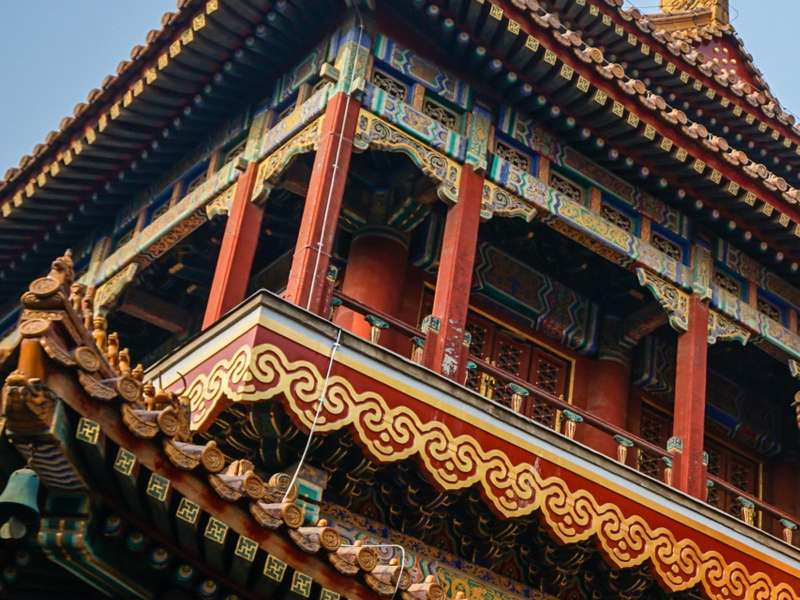