Fly in League with the Night. Lynette Yiadom-Boakye at the Tate

Fly in League with the Night. Lynette Yiadom-Boakye at the Tate
#Exhibitions 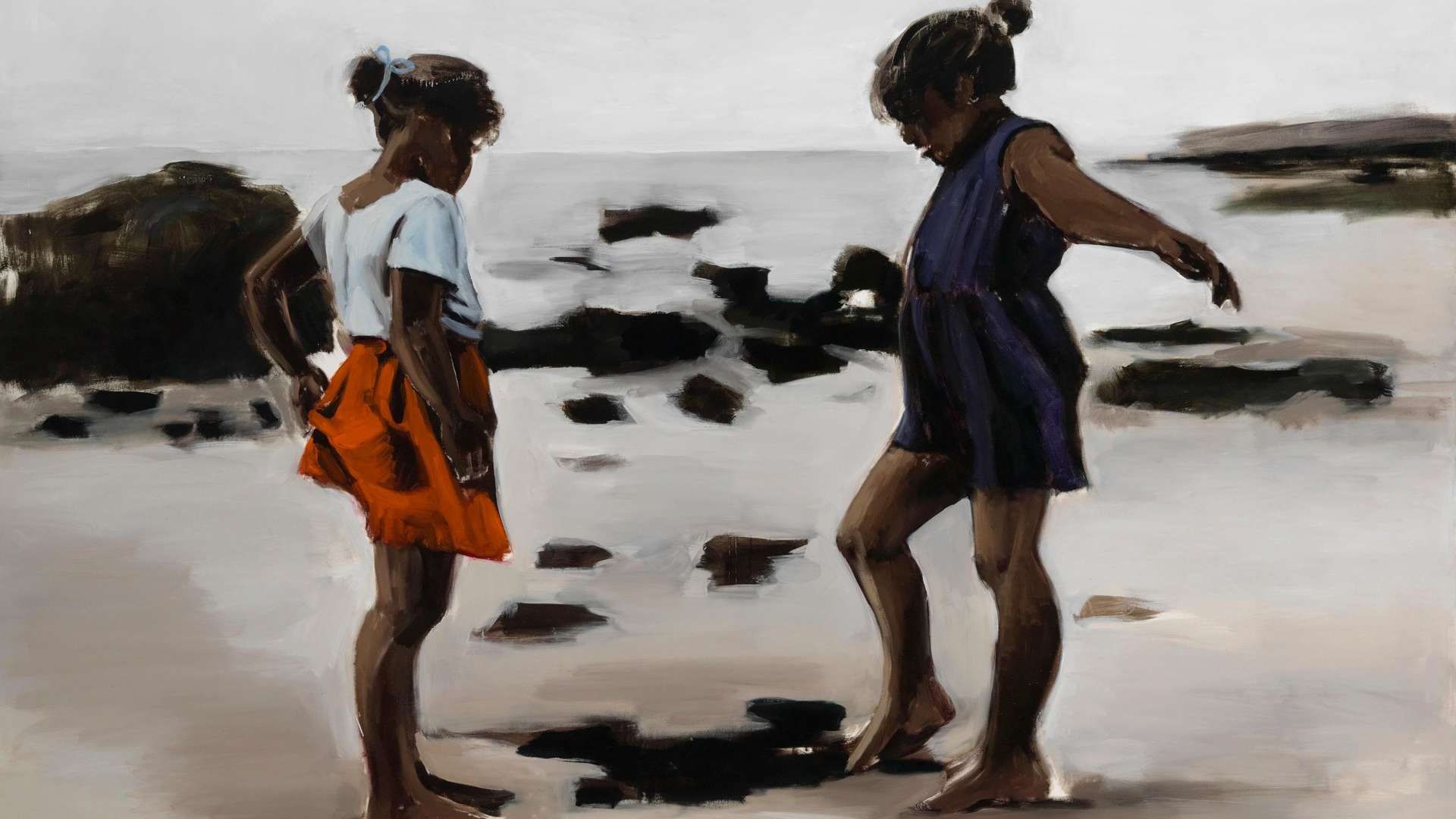 Familiar and, at the same time, mysterious, the enigmatic figures that populate the paintings of Yiadom-Boakye jump out of the brief brushstrokes and expressiveness of a palette of dark and dramatic tones to grab the observer through fleeting bursts of light. These characters, who seem to exist outside of a specific time and place, invite spectators to project their own narratives, memories and interpretations upon them. From the 24th of November 2022 to the 26th of February 2023, these subjects, born from the imagination of the British painter, born in 1977, will be at the centre of the largest exhibition ever mounted to date, entirely dedicated to her work. Over 70 paintings, created over the span of two decades, are on hand at the Tate Britain under the title Fly In League With The Night, offering the public a chance to follow the development of the formal and unmistakable language of Yiadom-Boakye from 2003 to today. The first paintings, such as First, created for her post-degree exhibition at the Royal Academy in 2003, alternate with more recent and famous works, such as A Passion Like No Other (2012), Amaranthine (2018) and For the Sake of Angels (2018). Placing writing at the center of her artistic practice, Yiadom-Boakye combines her works with poetic and apparently unrelated titles, like Tie the Temptress to the Trojan (2016) and To Improvise a Mountain (2018). The exhibition will be accompanied by a completely illustrated catalogue which includes the writings of the artist, the curators and American writer Elizabeth Alexander. 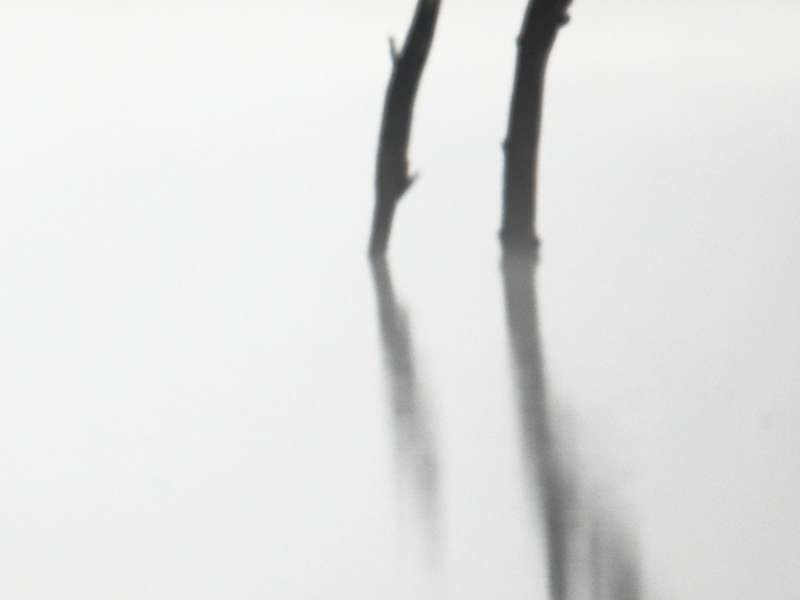 #Exhibitions
The Wonder of Nature in the Photos of the Wildlife Photographer of the Year
On display, the winning images of the prestigious international contest dedicated to nature photography.
자세한 정보

#Exhibitions
In the Autumn of 2023, Philip Guston Shines
For over 50 years, the Canadian artist created paintings and drawings which captured the turbulent world around him.
자세한 정보

#Exhibitions
Hallyu, the Pop Wave from the Orient
Over the last thirty years, Korean culture has become a global phenomenon. At the Victoria and Albert Museum, 200 cult objects follow its rise.
자세한 정보