An Homage to the Most Iconic Architecture of Beijing

An Homage to the Most Iconic Architecture of Beijing
#BulgariStories

If you observe a map of the city of Beijing, you immediately notice that the urban development was conceived following a series of concentric circles - rings - which connect the centre of the city to the most remote suburbs. The Third Ring, a pulsing network of arteries, trafficked and vibrant - the centre of the largest architectural metamorphoses of the city and a place in which some of the most iconic buildings of the Chinese capital call home. If you follow it from North to South, it is impossible not to notice the Beijing Financial District (CBD), a concentration of contemporary architectural history. Jianwai Soho, a work by Riken Yamamoto from 2004, with its linearity highlighted by white tones, serves various scopes ranging from the commercial to residential. A handful of metres away, the beating heart of the financial district, the 3B Tower of the World Trade Center, designed by SOM, the third phase in the development of the cluster of buildings of the China World Trade Center, a mix of retail, hospitality and buildings. But it is the Television Tower - controversial work by Rem Koolhaas and Ole Scheeren for OMA - with its decisive geometric design and its imposing look which has changed the face of the entire area. Nicknamed the “enormous pants” by the people of Beijing for its look, it is a building of immense cultural value which redefines the concept of the contemporary skyscraper - two towers rise from a common platform, inclined towards each other until merging in a 75 metre perpendicular overhang.

#Exhibitions
The Tastes of Yan Shijie, Well-Known Collector
A taste of the vast collection of the Red Brick Art Museum.
إقرأ المزيد 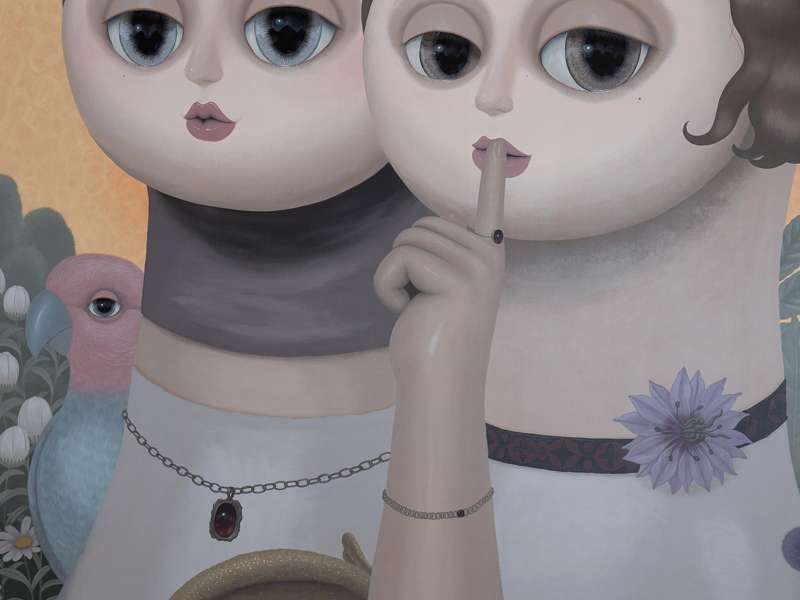 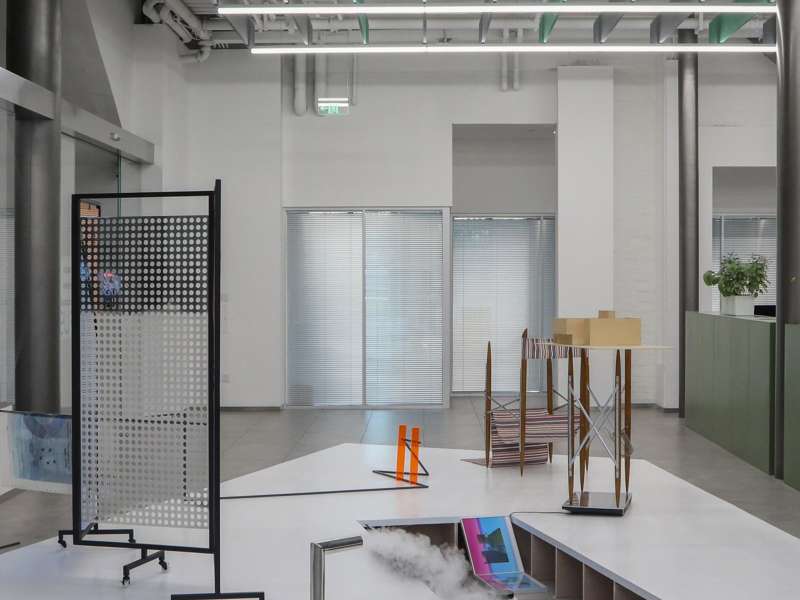 #Exhibitions
The Sudden Changes of an Era in the Work of Chinese and International Artists
A new collective at one of Beijing’s most interesting non-profit centres.
إقرأ المزيد

#Exhibitions
The Personal Exhibition of Painter Ma Ke
The new paintings by Ma Ke inspired by the literary work Journey to the West.
إقرأ المزيد