The First Museum Designed by Arata Isozaki in China

The First Museum Designed by Arata Isozaki in China
#BulgariStories 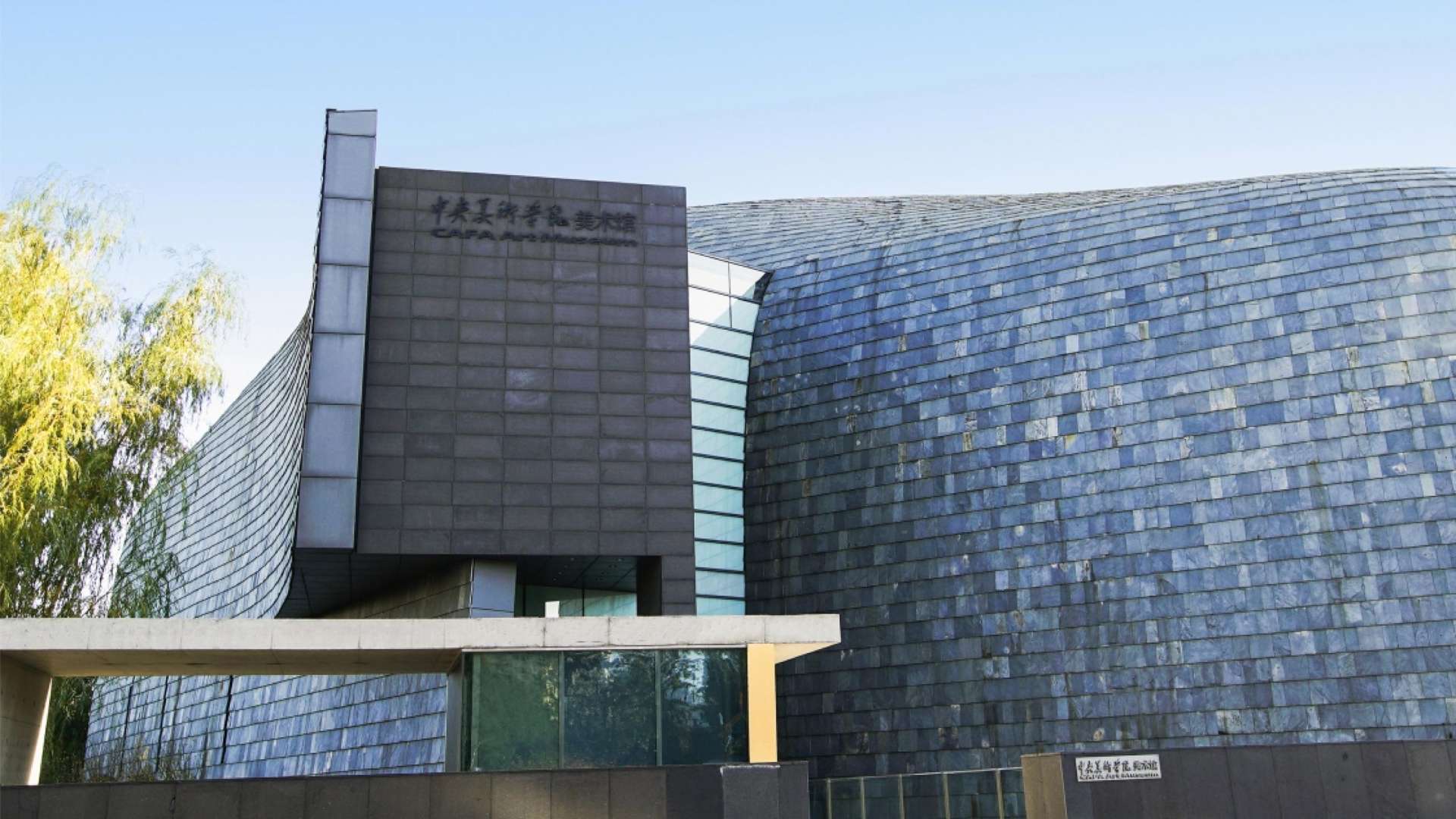 Opened in 2008, the museum annex of the prestigious Central Academy of Fine Arts of Beijing is the first museum-related work by the famed Japanese architect Arata Isozaki in China. The museum stretches over a surface of more than 3500 square metres, covered externally by grey-green slate, recalling the grey colours of the buildings of the Academy itself, but also the roofs of traditional Chinese houses. The six story building - two of which are underground - winds along a curved adjoining road and has an ell-shaped floor-plan. Inside, curvy-lined spaces offer an alternative to the conventional sequences of white cubes. Looking at the sketches of lsozaki, it can be seen that, from its conceptual stages, the museum has evolved as an organic form which wraps sinuously around an existing block - iconic yet functional architecture, given the complex and stratified system of interconnected exhibition areas in which natural light alternates with artificial light. The museum has hosted, over the years, exhibitions of all kinds, including large retrospectives of Chinese and foreign artists - from Sui Jianguo to Tony Cragg to Marc Quinn and the museum adds prestige to the entire neighbourhood, being close to Artistic District 798.

#Exhibitions
The Tastes of Yan Shijie, Well-Known Collector
A taste of the vast collection of the Red Brick Art Museum.
إقرأ المزيد 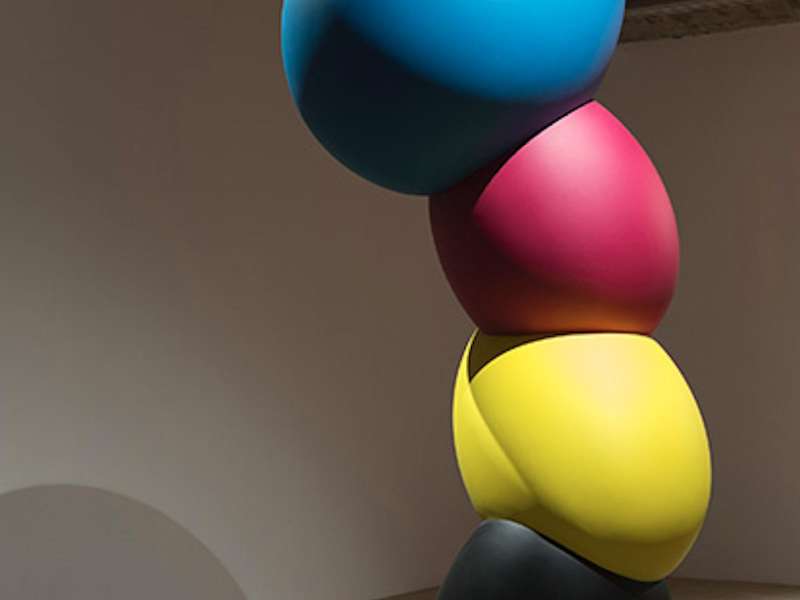 #Exhibitions
Stunning Colour and Form in the First Personal Exhibition in China for Tobias Rehberger
In the large Bauhaus spaces of the home of the Galleria Continua, the duplicitous works of Tobias Rehberger take the stage.
إقرأ المزيد 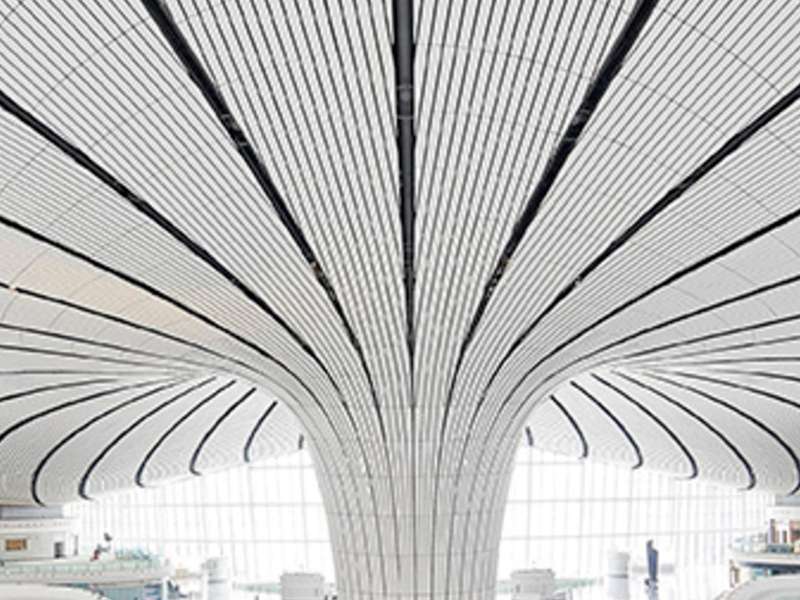 #BulgariStories
Zaha Hadid and Her Contribution to the Contemporary Urban Fabric of the Chinese Capital
The most significant and imposing architecture of Zaha Hadid Architects.
إقرأ المزيد