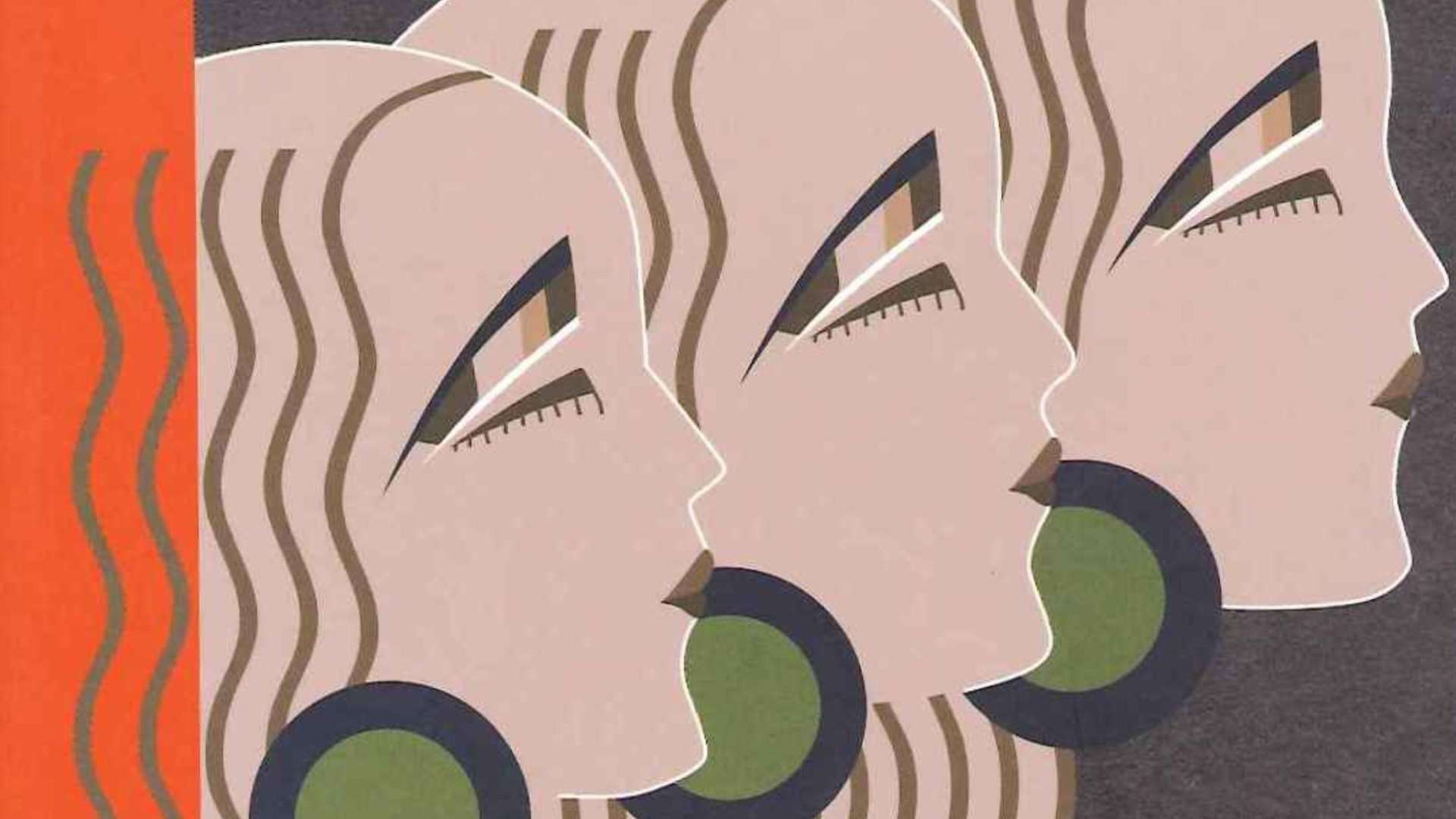 <em>Shanghai Style: Art and Design Between the Wars</em> by Lynn Pan

Between the 1920s and the 1940s, Shanghai was considered the most cosmopolitan and modern city in the world. No place was more attractive than Shanghai in the eyes of those looking for innovation and, at the same time, cultural roots in the urban fabric of a city. Shanghai was the city that, representing a true melting pot of Asiatic and European influences, was inhabited by those who, rather than disdaining the new and the Western, sought such things out while still remaining anchored in Chinese tradition. Shanghai Style: Art and Design Between the Wars highlights the particular aesthetic sense and unique culture of Shanghai. Author Lynn Pan introduces the reader to various characters who, with their work and way of life, made Shanghai unique during this golden period of twenty years while maintaining its allure right up to today. Creative types, artists, commercial and underground designers, architects, decorators and merchants, but also politicians, generals and even criminals are the protagonists of a choral portrait created by the pen of Lynn as an homage to the human and creative lymph of the city. 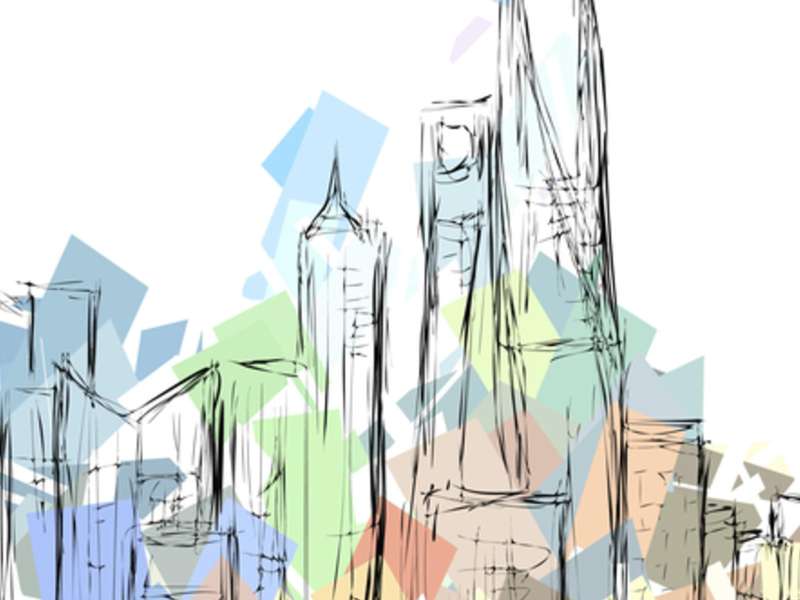 #BulgariStories
A Collection of Stories Pay Homage to the City of Shanghai
A polyphony of literary voices with the city of Shanghai as inspiration, with stories that range from noir to science fiction.
إقرأ المزيد

#BulgariStories
Shanghai’s Art Deco
A utopian dream of the 1920s, projecting the city into the future.
إقرأ المزيد 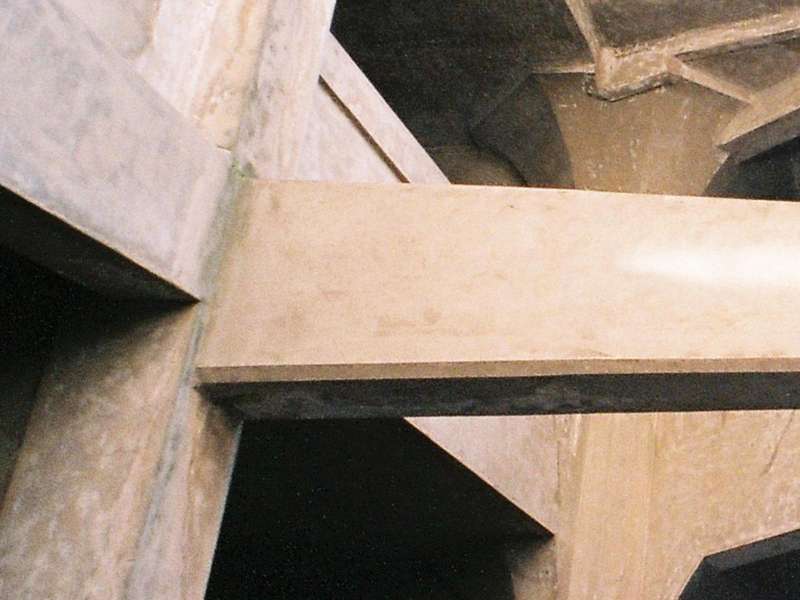 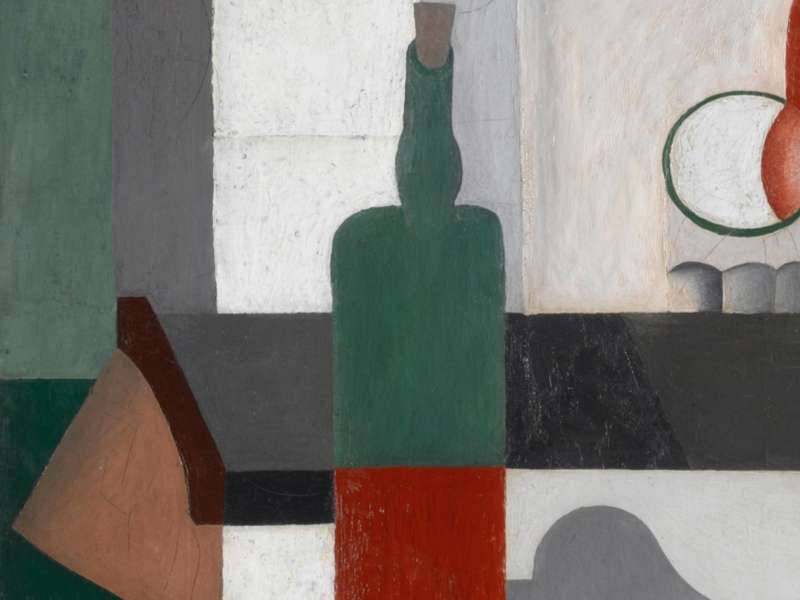 #Exhibitions
The Beauty of Banality in the Art of the Great Masters of the 1900s
A rigorous and academic reconstruction of the value of objects in world art history, from Picasso to Haegue Yang. In collaboration with the Centre Pompidou of Paris.
إقرأ المزيد