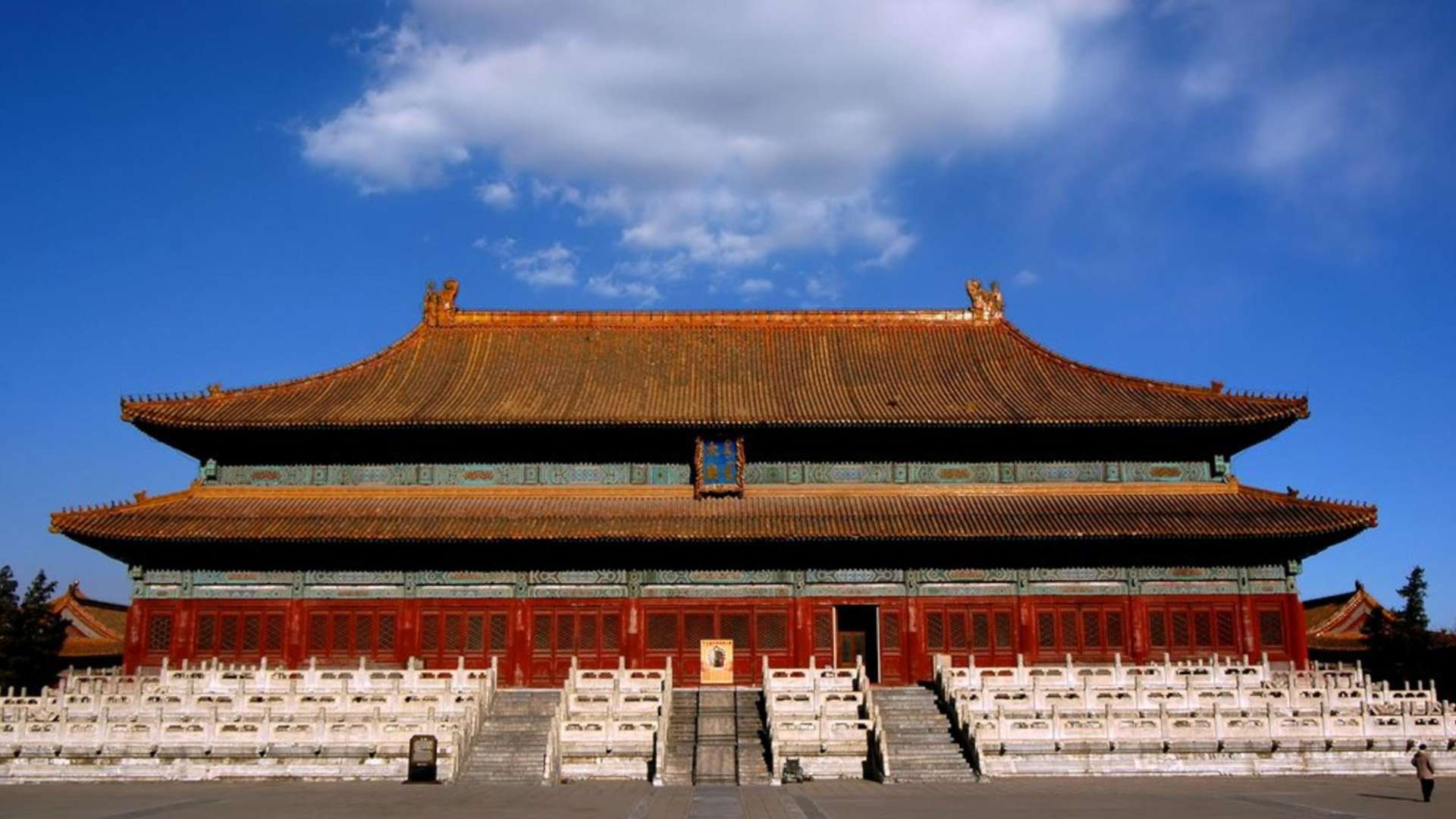 Tai Miao, the ancestral Imperial Temple, is situated East of the Forbidden City. It is the only example still in existence of an ancestral Imperial Temple. It was used during the Ming and Qing Dynasties to celebrate sacrifices to ancestors and to hold the wooden tablets which represented the ancestors. One of the most sacred places in the city, the complex - the construction of which began in 1420 - includes three buildings of various functions. Among these, a stand-out is the grand hall for the worship of the ancestors, one of the four buildings in all of the city to rise on three rows of steps, a sign of holiness and prestige. The emperors participated in the most important cerimonies in this room, surrounded by burning incense and votive offerings. The centennial cypresses which can still be found in the park surrounding the three buildings, are another motive for visiting this place of peace and serenity, of great importance to the Chinese culture of the Imperial Age. In 1950, it was renamed the Working People’s Cultural Palace. 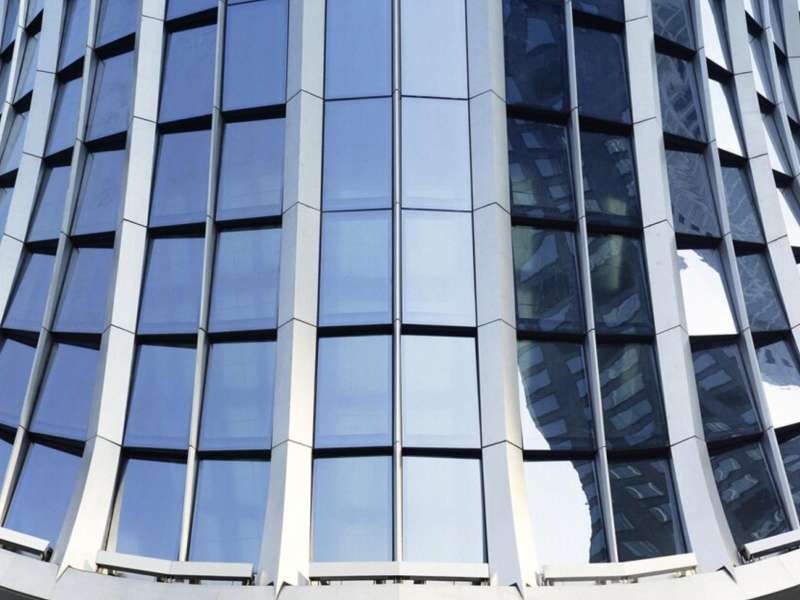 #BulgariStories
Beijing’s Highest Tower in the Heart of the Financial District
Among ancient iconographic landmarks and futuristic technologies, stands the Citic Tower of KPF.
Read more

#Exhibitions
An Important Anniversary for One of the Historic Galleries of Area 798
A collective to retrace the history of the Asia Art Center to celebrate its fortieth year.
Read more

#Exhibitions
The Talent and Sensitivity of the Young Zhang Ruyi
History, memory and materials from daily life - explorations in Shanghai.
Read more

#Exhibitions
The Visual Short-Circuits of Zhang Ding
New sculptures in marble for the personal exhibition of an artist who places the view of the observer at the centre of things, a cross between aesthetic considerations and surveillance.
Read more