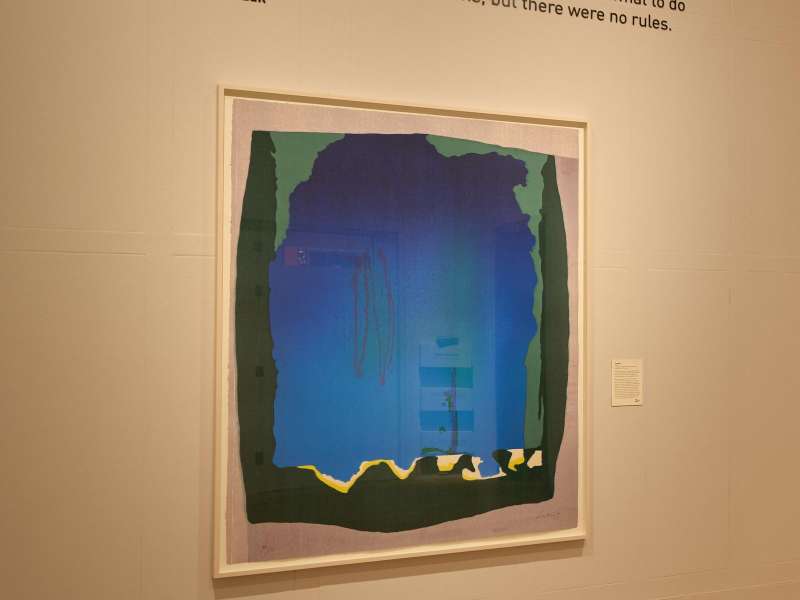 #Exhibitions
Between Painting and Engraving - Helen Frankenthaler, a Revolution of Wood and Colour
Ten years after her passing, the Queen of Abstract Expressionism is seen through experimental works, never before displayed in the United Kingdom. And in a surprise dialogue with the Water Lilies of Monet.
Read more

#Musical
At the Olivier Theatre, Sleeping Beauty in a Very Dark Version
There’s a follow-up to the Prince’s kiss that woke Sleeping Beauty, charming generations of children as the most beloved fable of all time.
Read more

#Exhibitions
Just Like at the Theatre - Lubaina Himid at the Tate Modern
A selection of exuberant paintings narrate the art and social commitment of the Turner-Prize-winning artist. There are plenty of surprises, from the theatrical setting to brand new works.
Read more

#Exhibitions
From Island to Island. Caribbean Art in the UK
Seventy years of encounters, clashes, journeys and metamorphoses, but, above all, an explosion of creativity - all this at the Tate Britain in the largest exhibition ever dedicated to the artistic ties between the Caribbean and the United Kingdom.
Read more