Simply Red at The O2 Arena

Are you ready to groove to one of the most enthralling successful performances in music history with melodies like Stars, Hold Back The Years, Fairground and Money's Too Tight To Mention? Simply Red are playing two shows in London, the 24th and 25th of October 2020, following the release, next November, of Blue Eyed Soul, the new album featuring ten tracks of funk, soul and ballads, coming out on the 8th of November on BMG Records. The band’s line-up has been the same since 2003, with singer-songwriter Mick Hucknall, the band’s leader since their start in 1985, flanked by longstanding sax-player Ian Kirkham. “I want them to have fun playing, that the crowd gets up and moves, that everyone puts their heart into it,” said Hucknall. And that’s how it will certainly be on the 24th and 25th of October 2020 at The O2. 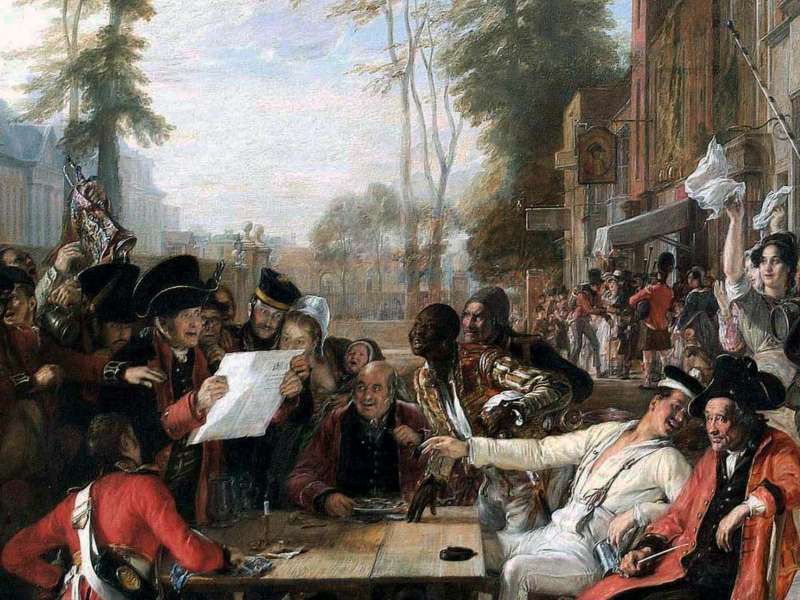 #BvlgariStories
A Masterpiece as a Trophy - The Secret of Apsley House
What is a three-metre high Napoleon doing in the land of Horatio Nelson? Find out in a luxurious residence near Hyde Park, along with paintings from Rubens and Velàsquez.
Read more

#Art
The Scenes Teetering Between Real and Virtual of Cao Fei
At the Serpentine Gallery, the works of the Chinese artist who explores the contradictions of her homeland and the utopian and dystopian futures of modern cities.
Read more

#Art
The Four Ages of Woman, an Exploration of the Femininity through Art
At the Bethlem Museum of the Mind, artists of various generations look at their lives, revealing their most intimate aspects.
Read more 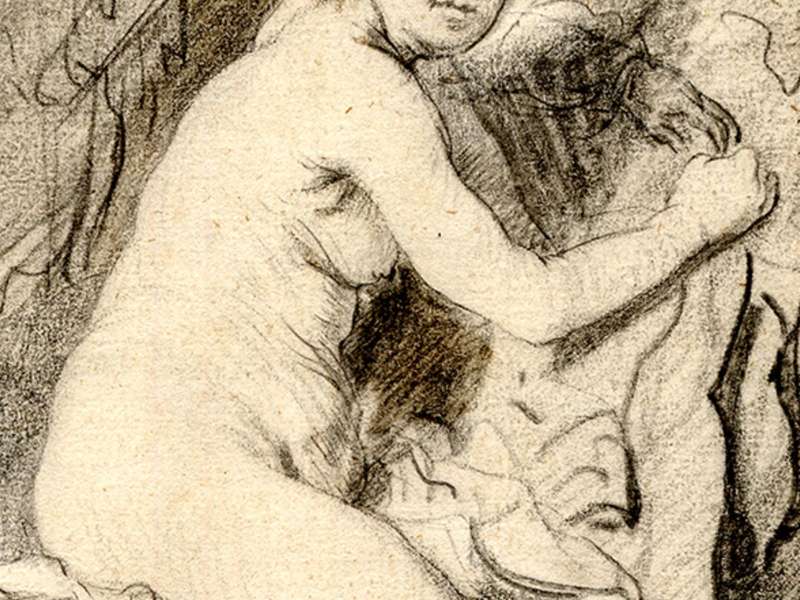 #BvlgariStories
The Scandalous Female Nudes of Rembrandt
At the British Museum, the precious collection of drawings from the Dutch Master reveal his sensibility for the female form.
Read more