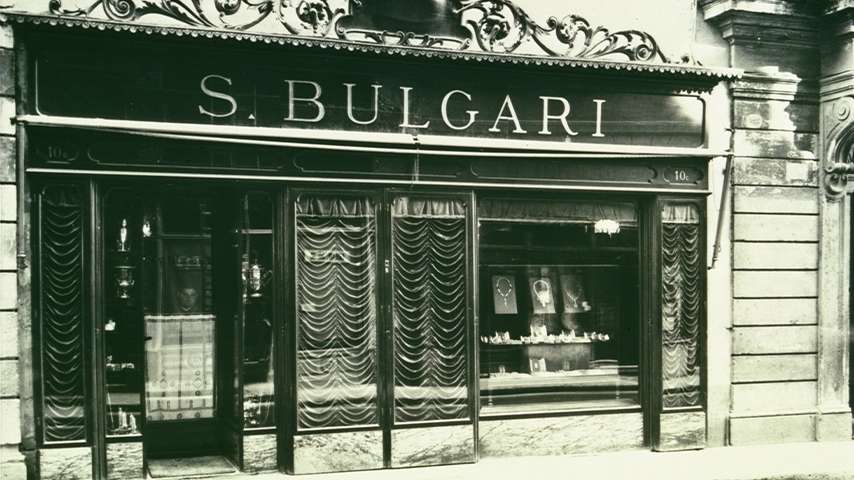 The Bulgari story begins in 1884, when Greek silversmith Sotirio Bulgari opened his first workshop in Rome.

Soon after, Bulgari cast aside traditional jewellery design in favour of something bolder, distinctive and more daring. Endlessly inspired by Rome, the Bulgari style was characterised by unusual colour combinations of semi-precious and precious stones, exquisite craftsmanship and boundless creativity.

During the Dolce Vita era of the 1950s and 60s, Bulgari caught the attention of the international elite, and its glamour only grew through the subsequent decades.

Today, Bulgari continues to rewrite the rules, approaching the world of luxury with a rare sense of irreverence and larger-than-life exuberance. 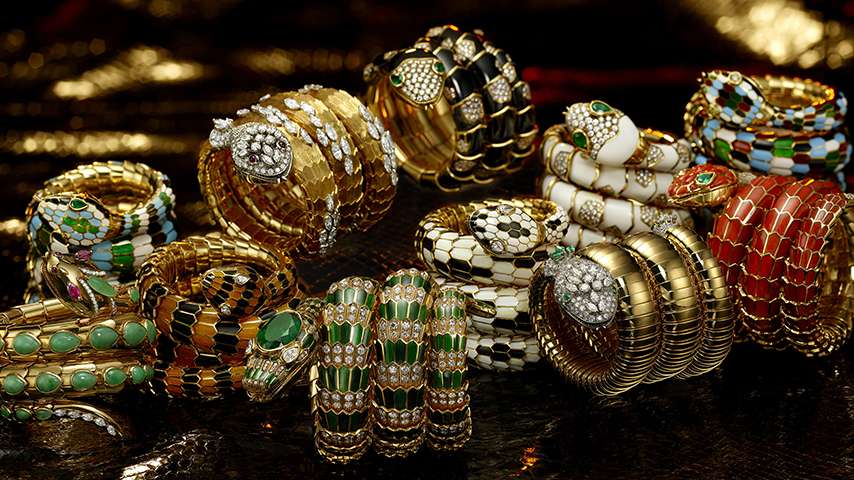 More than any other category, Bulgari jewels capture the essence of the brand. Over the years, certain collections and motifs have come to stand for Bulgari style. Fiore, or flowers, are a theme Bulgari returns to often, a testament to the timeless allure of one of nature’s most brilliant gems. Inspired by ancient Roman coins, the Bulgari Bulgari logo was first launched in the 1970s. Its debut marked the beginning of a new era of design and experimentation for Bulgari. Monete, one of the most celebrated of any Bulgari icon. First introduced in the 60s, it evokes the brand’s connection to the Eternal City. Serpenti. A symbol of wisdom, power and rebirth, the snake appears again and again throughout Bulgari’s collections.The Parentesi collection marked Bulgari’s first foray into modular jewellery. Launched in the 80s, the jewels are composed of individual elements that can be produced as a series, finished by hand and then connected to one another. Tubogas. Sleek and flexible, the Tubogas band was first introduced in the 19th century, resurrected in the 1970s and has become one of the brand’s signatures. 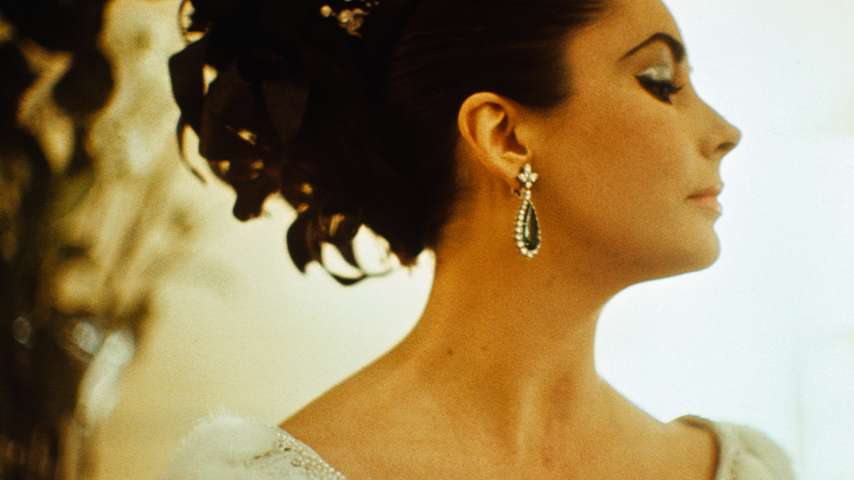 Jeweller to the stars

Bulgari has long been associated with movie stars, socialites and other iconic figures. Over the years, the list of stars who have worn Bulgari creations is innumerable. As early as the 1930s, the Via Condotti boutique drew the world’s elite, quickly becoming the favourite jeweller in certain stylish circles. In the 1950s and 60s, with the establishment of Rome as Cinecittà — a moviemaking hub for some of the era’s biggest blockbusters — the link between Bulgari and the movie world became even more firmly established, with stars such as Elizabeth Taylor, Sophia Loren and Audrey Hepburn wearing exquisite Bulgari creations on and off-screen.

Today, Bulgari jewels continue their association with the worlds of film, fashion and society. From awards ceremonies to movie sets, Bulgari pieces are the jewels of choice for the most beautiful women in the world. 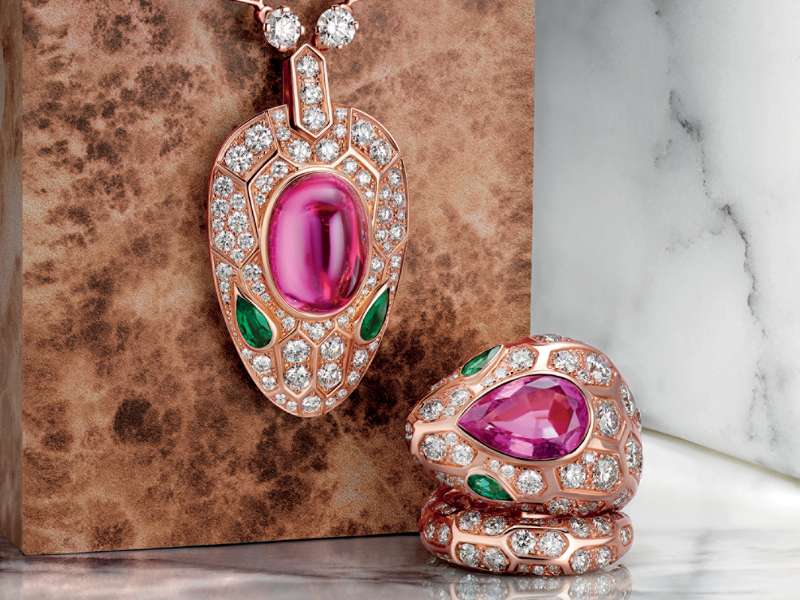 Sparkling with Roman inspiration, the Bulgari Fine Jewellery collections are a testament of timeless elegance and sublime Italian craftsmanship. From bold rings, to graceful pendants or colourful necklaces, the multifaceted collections convey the same idea of beauty and charismatic style. 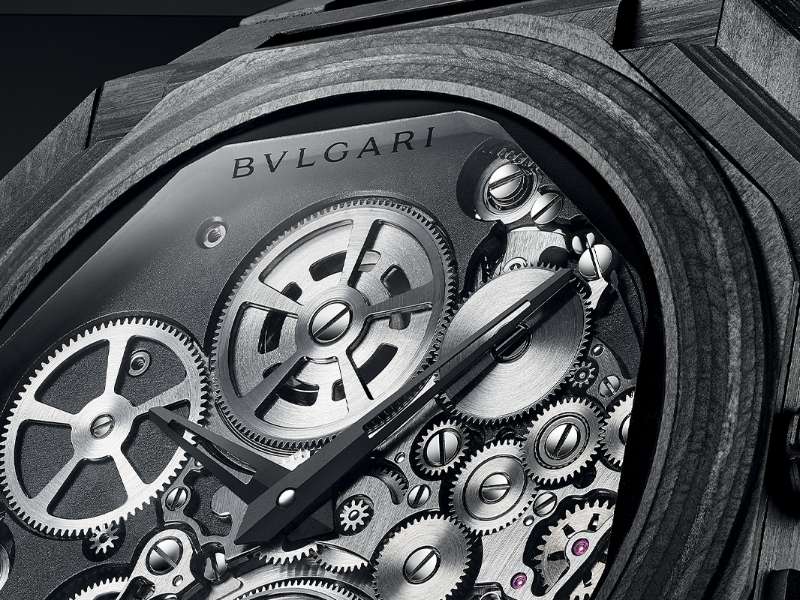 The Bulgari watches exquisitely merge the Swiss watchmaking precision with contemporary Italian design.  From highly sophisticated mechanisms to the most precious materials, the Bulgari timepieces for men and women are a masterwork of craftsmanship, reflecting the distinctive style of the Roman Jeweller. 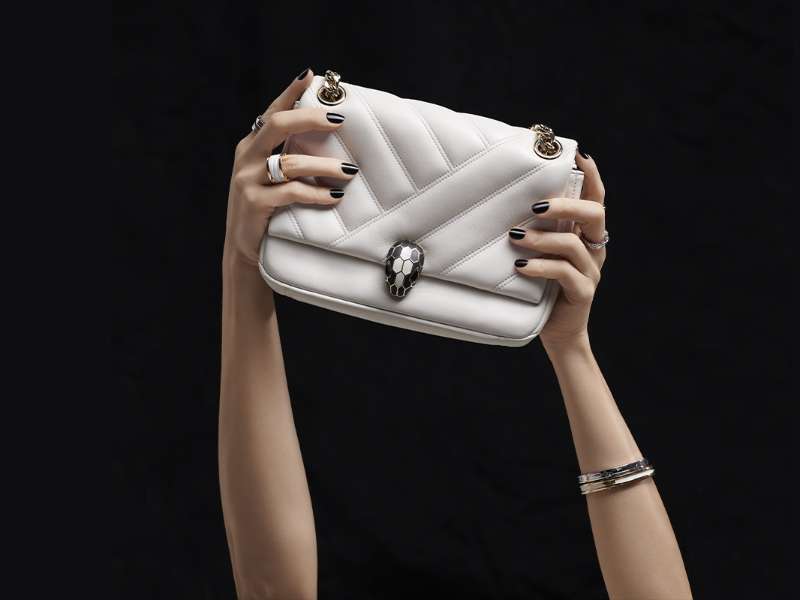 Inspired by the beauty of jewellery and crafted with precious materials, from handbags to sunglasses, the Bulgari Accessories are the ultimate statement of glamour and style, conveying the excellence of made in Italy creations.

Capturing the refinement and the elegance of Bvlgari’s essence, the Fragrance collection for women and men is a scented expression of luxury. Treasuring the charm of dazzling gemstones or inspired by the force of nature, these captivating perfumes are always crafted like a precious jewel.

Sparkling with Roman inspiration, the Bvlgari Fine Jewellery collections are a testament of timeless elegance and sublime Italian craftsmanship. From bold rings, to graceful pendants or colourful necklaces, the multifaceted collections convey the same idea of beauty and charismatic style.