The Hotel
Watch the video 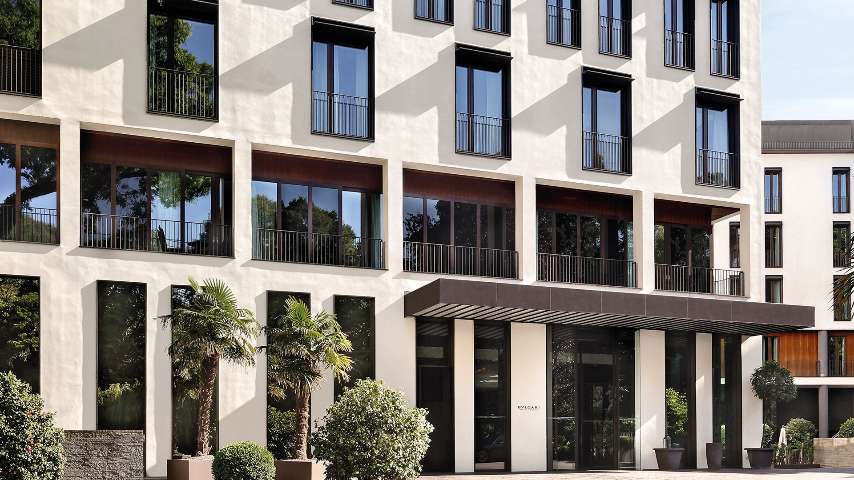 On a private street in downtown Milan, between Via Montenapoleone, Via della Spiga, La Scala and the Accademia di Brera, in a tastefully renovated 18th-century Milanese palazzo is The Bulgari Hotel Milano, a five star hotel situated in the cultural and commercial heart of a city that, behind its austere façades, hides delightful and unexpected courtyards and green spaces. One such space is the luxury hotel’s 4,000-square-meter private garden, a natural extension of the nearby Botanical Garden, a restorative oasis of serenity and relaxation in the midst of Milan’s busy pace. 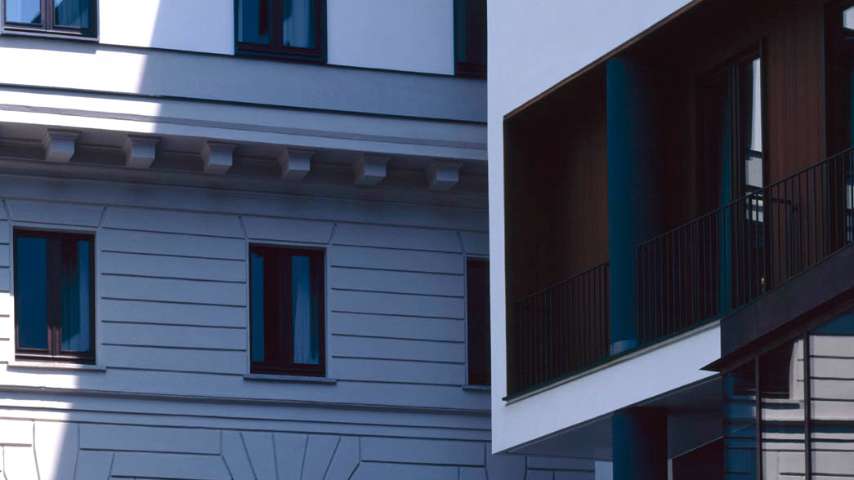 The earliest mention of the original layout of the Bulgari Hotel garden is found in the Ruralium Commodorum by Piero de Crescenza, from 1305. 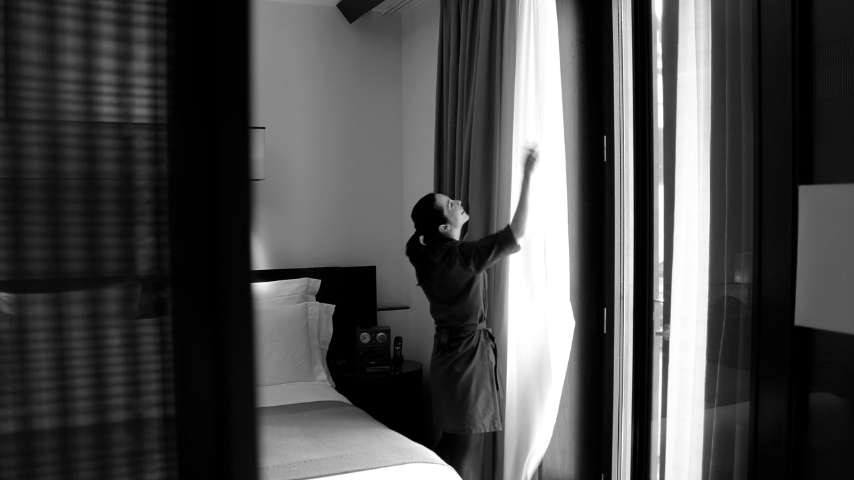 By enchanting our guests through inspired, radiant and graceful service, The Bulgari Hotel Milano ensures its guests will always experience an unforgettable stay. The exclusive hotel organizes private visits to villas and museums, hydroplane trips around Lake Como and excursions to Italy’s most exclusive destinations by private plane, limousine or yacht. Other services include a personal shopper, personal trainer, luxury car rental, in-room check-in, assistance with packing and unpacking, and a parking garage. 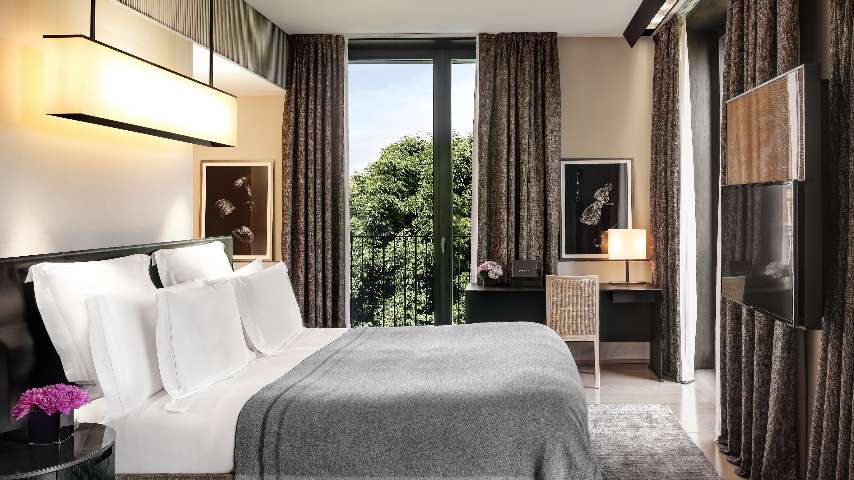 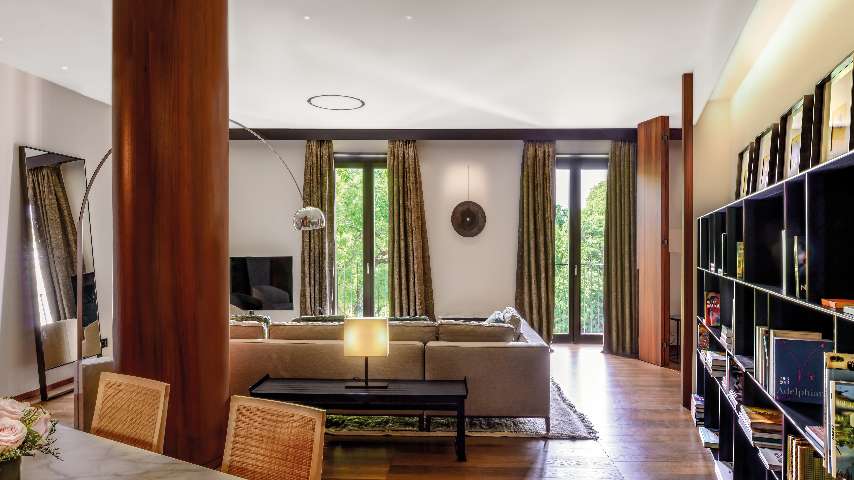 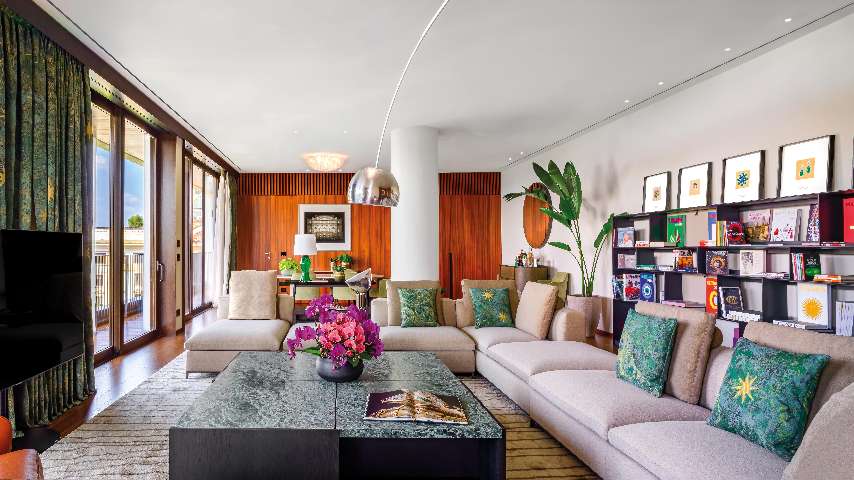 The Bulgari Suite offers unparalleled elegance in the centre of historic Milan. Expansive and impeccably appointed, with a rooftop private garden of 194 sqm, the 210 sqm two-bedroom Bulgari Suite is a quiet haven of pure luxury. A thoughtful expression of timeless contemporary design curated by architect Flaviano Capriotti, the Suite comprises two ...