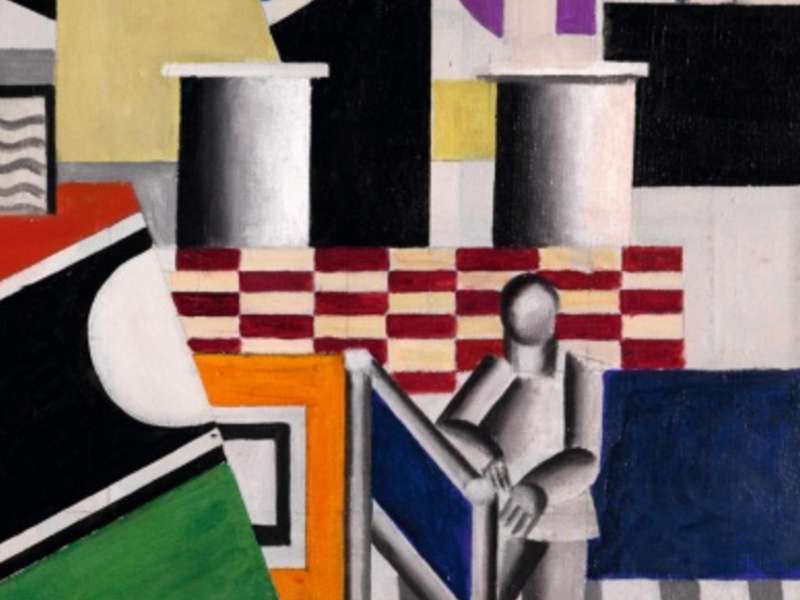 #Exhibitions
The Shape of Time - 100 Masterpieces at the Centre Pompidou
Born from a desire to promote intercultural dialogue, the first large exhibition of the West Bund Museum created by David Chipperfield.
Read more 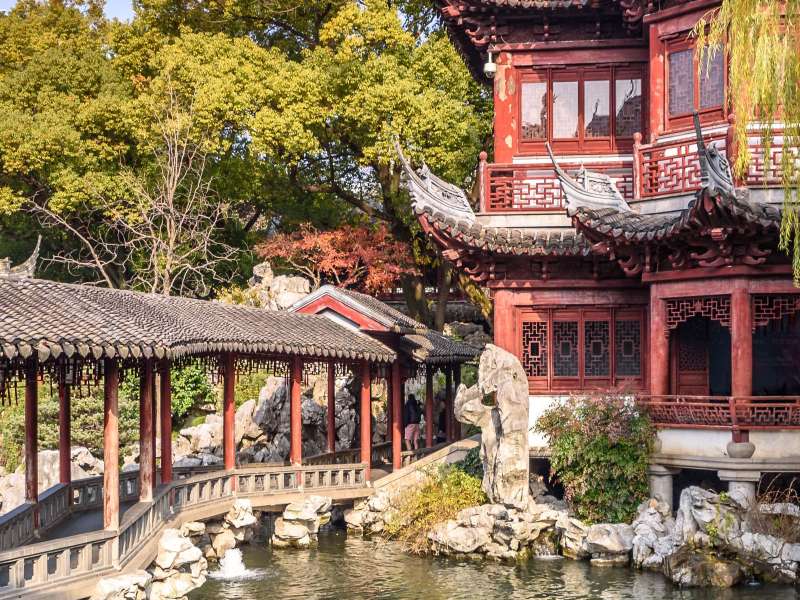 #BvlgariStories
The Garden of Good Fortune, thanks to a Dragon, a Toad and a Zig-Zag Bridge
The marvelous multicentennial garden protects its guests within its walls manned by a stone Dragon.
Read more