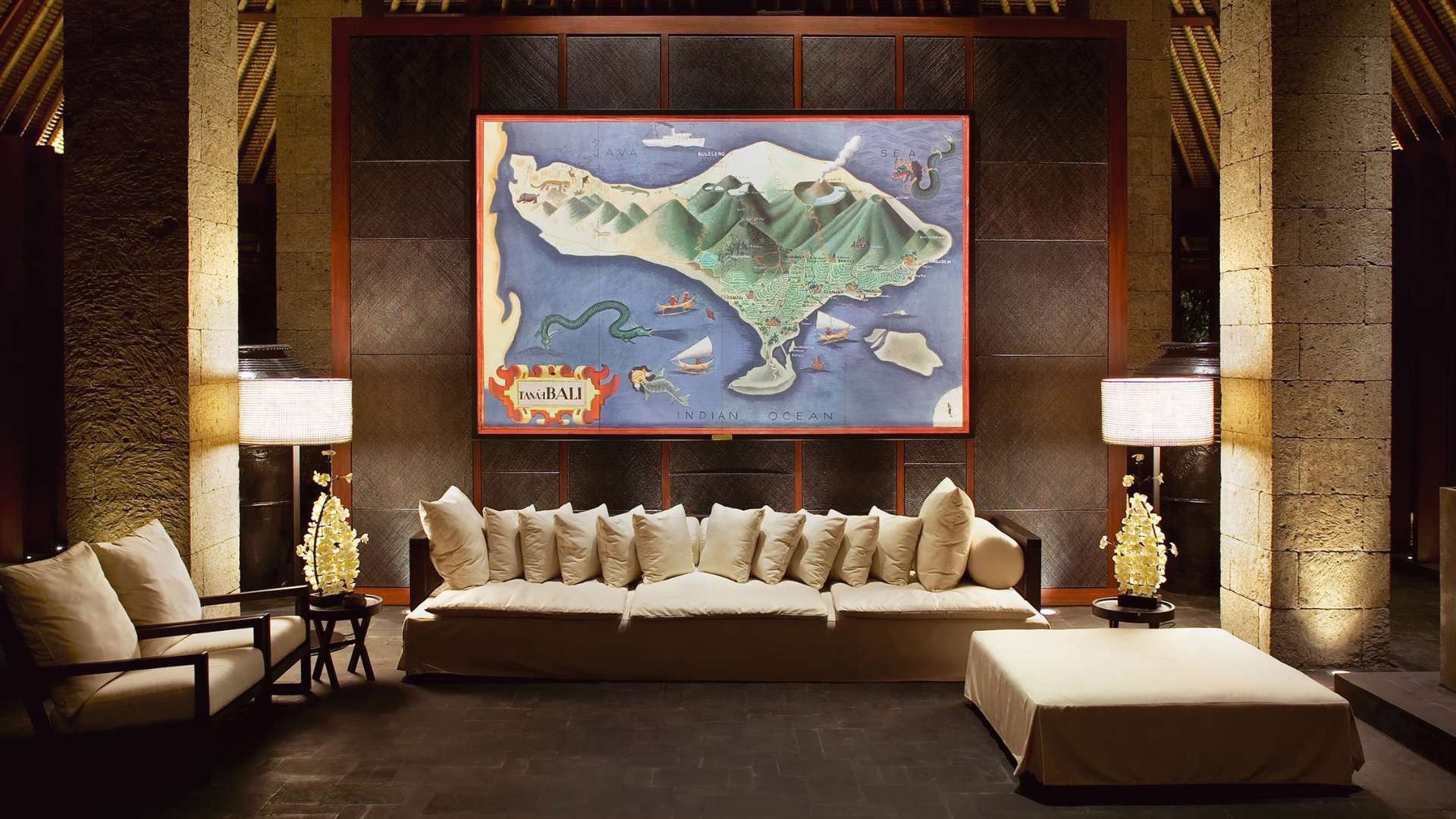 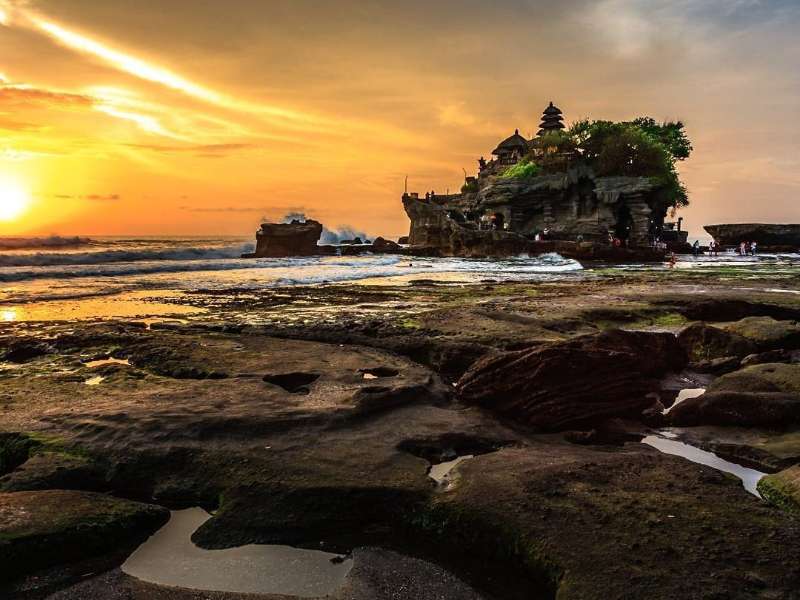 Experience one of the world’s most exceptional sunsets during your next visit to Bali. A hallowed landmark in the region, the Hindu temple of Tanah Lot is set against a breathtaking panoramic backdrop that lights up with fiery reds, soft pinks and blazing oranges each evening at sunset. The ancient sea temple is perched majestically on an offshore ... 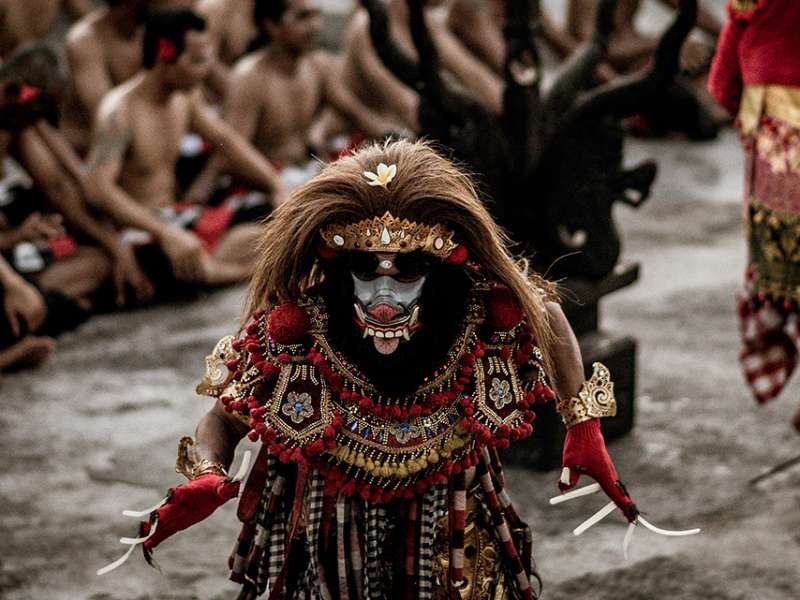 Bali’s famed Kecak is a dance that tells the story of Asia’s most famous epic, the Ramayana. It is a huge performance, starring more than a dozen main characters and supported by a choir of 50 or more male dancers who perform very basic routines. 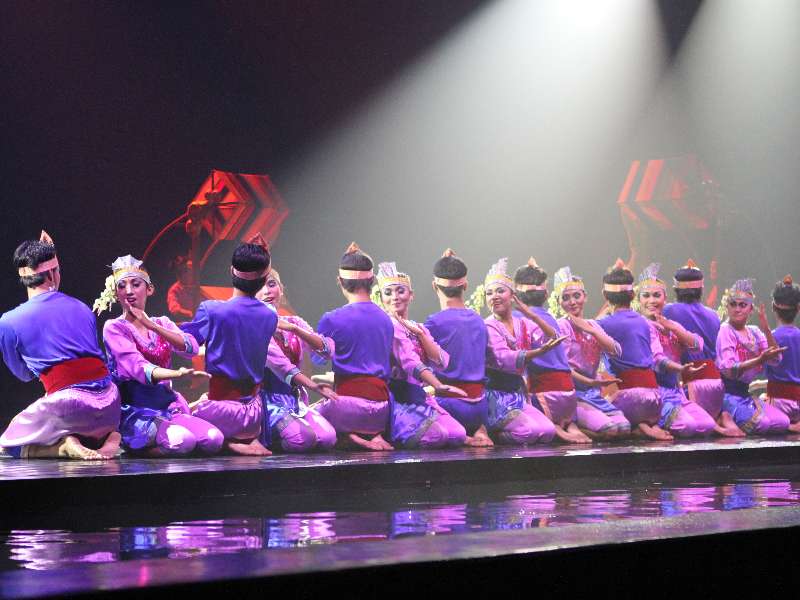 Fans of theatre and dance must make time to see Devdan Show: Treasure of the Archipelago, a new performance “spectacular” that combines traditional Indonesian dance with modern dance, aerial acrobatics, extraordinary costumes and breathtaking special effects. The 90-minute show takes the audience on the whirlwind tour of the Indonesian archipelago, ... 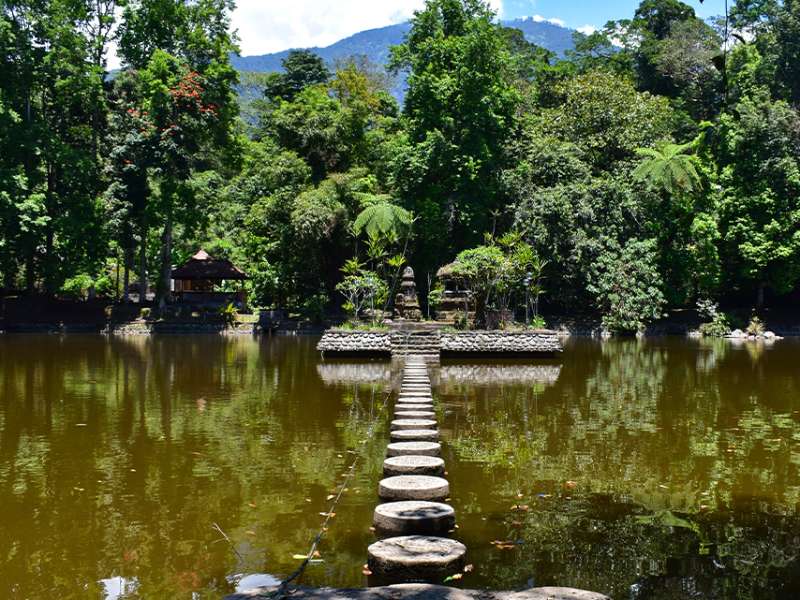 Located in Tabanan, Pura Luhur Batukaru is a Hindu temple from the 11th century and it is set on the southern slope of Mount Batukaru, Bali's second-highest volcano. The temple is one of nine kayangan jagat, or directional temples, meant to protect Bali from evil spirits. Originally built during the 11th century, Pura Luhur Batukaru was dedicated ...