Over recent decades, contemporary Chinese art has gone from being a marginal phenomenon, often considered for its exotic feel, to being a fundamental part of the global art system - artists, collectors and Chinese institutions have created new realities for international art, seeking to go beyond stereotypes and simplistic definitions. The participation of various Chinese artists at two of the world’s most important biennials is no coincidence. Lu Yang (1984), Shuang Li (1990), Zheng Bo (1974) - part of the current Venice Bienniale 59th International Art Exhibition - The Milk of Dreams curated by Cecilia Alemani - find themselves right at home in a biennial which pays particular attention to the body, identity, the interaction between humanity and nature and the redefinition of humanity in the spheres of reality and the virtual. The young talents of Shanghai Zhang Ruyi (1985) and Zhang Yunyao (1985) will be among the protagonists of the next Lyon Bienniale - Manifesto of Fragility which starts in September. Zhang Ruyi finds inspiration in the quotidian, the sense of uncertainty of the urban and social fabric, in constant metamorphosis in contemporary China and translates her own reflections into installations, often site-specific, which highlight the passage of time and the transitory nature of experience. Zhang Yunyao, meanwhile, creates felt works that integrate physicality and impalpability, inviting spectators to see, with new eyes, the depicted subjects and their diverse ways of being.

#Exhibitions
A Handful of Brushstrokes for the Portraits of José Lerma
The artist starts from the familiar to arrive at the unknown, the generic, the universal, with faces etched by abundant colour and few lines.
Baca selengkapnya 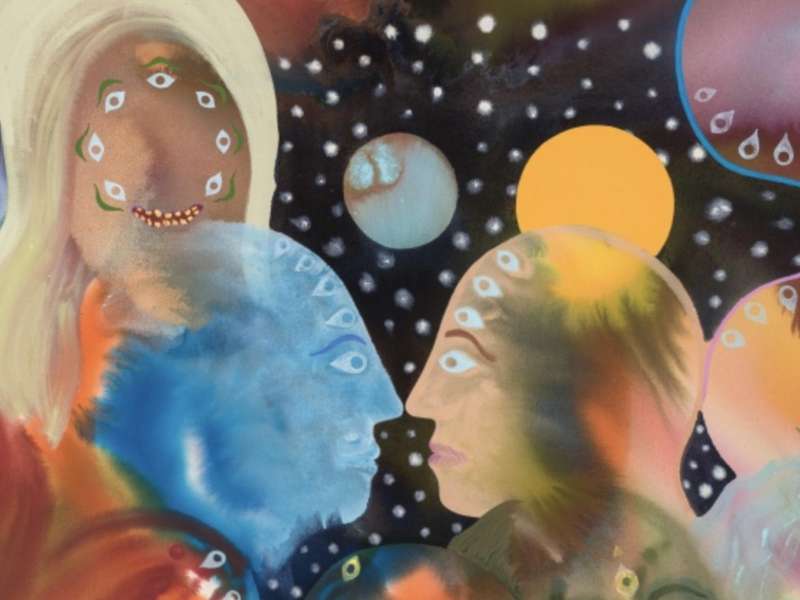 #Exhibitions
Aaron Johnson - The Control and Unpredictability of Painting
The work of the American artist explores diverse human experiences, playing with a vast range of nuances.
Baca selengkapnya

#Exhibitions
The Colourful World of Lee Kyoungmi
Vitality and optimism in the personal exhibition of the Korean artist.
Baca selengkapnya