The City’s Most Precious Buddha
#BvlgariStories

#Exhibitions
Ensemble Urbain
The works of some of contemporary art’s greatest names inside the exhibition space designed by Stefano Boeri Architetti.
Читать дальше 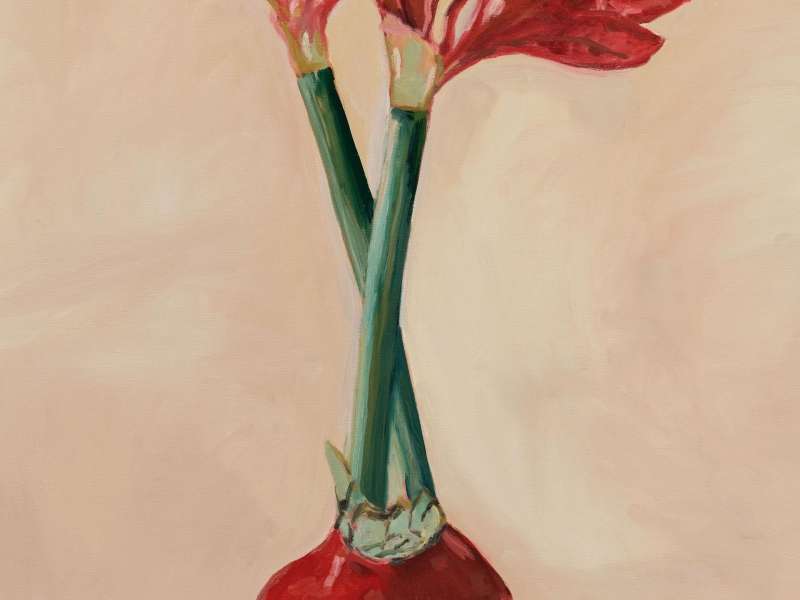 #Exhibitions
Art is a Stream of Consciousness for Zhao Gang
His still lifes and more abstract works retrace decades of work by this painter who is constantly striving to find new languages.
Читать дальше

#Exhibitions
The Visual Experiments of Laurent Grasso
One of the most noteworthy and esteemed French artists and his creations somewhere between art and science.
Читать дальше 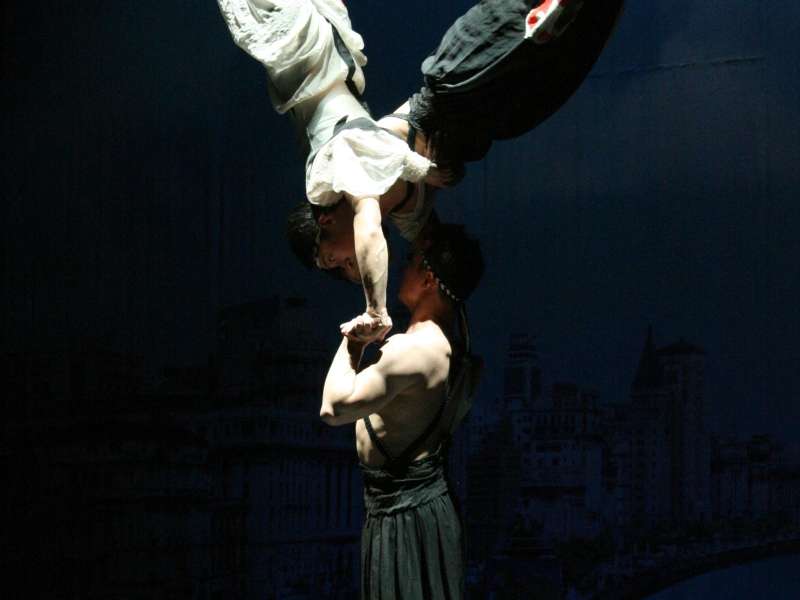 #BvlgariStories
Tradition and Modernity in the Chinese Circus
The Shanghai Center Theater is a theater in the beating heart of the modern city, the pedestrian thoroughfare of West Nanjing Road, right near the Bund - a cosmopolitan climate which hosts the domestic stage of the local acrobatic troupe, the world-famous Shanghai Acrobatic Troupe.
Читать дальше