#BvlgariStories
The Last Paradise - the Dream Begins in the Pages of a Book
A look at life in the ‘30s in the book by Hickman Powell with illustrations and photos for the curious and enthusiasts of the history and customs of the world’s most visited island.
阅读更多

#BvlgariStories
A Day-Trip to the Island of Nusa Lembongan
A tiny, unforgettable pearl for those enamoured of relaxation, nature and snorkelling.
阅读更多 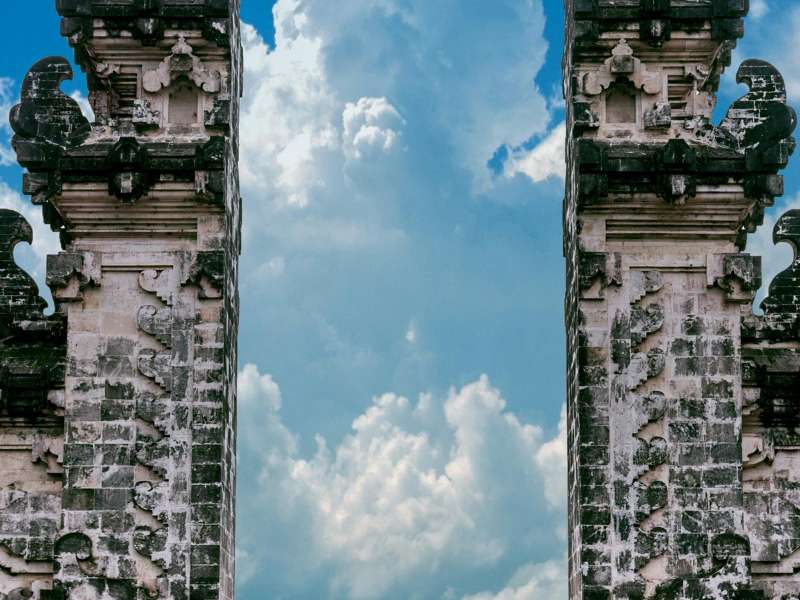 #BvlgariStories
The Lempuyang Luhur Temple
One of Bali’s most ancient and sacred temples, the Lempuyang Luhur is situated on the peak of the mountain of the same name on the eastern side of Bali. To reach it, there are 1700 steps, but bite your tongue before complaining. Locals say that whoever complains will never reach the summit.
阅读更多 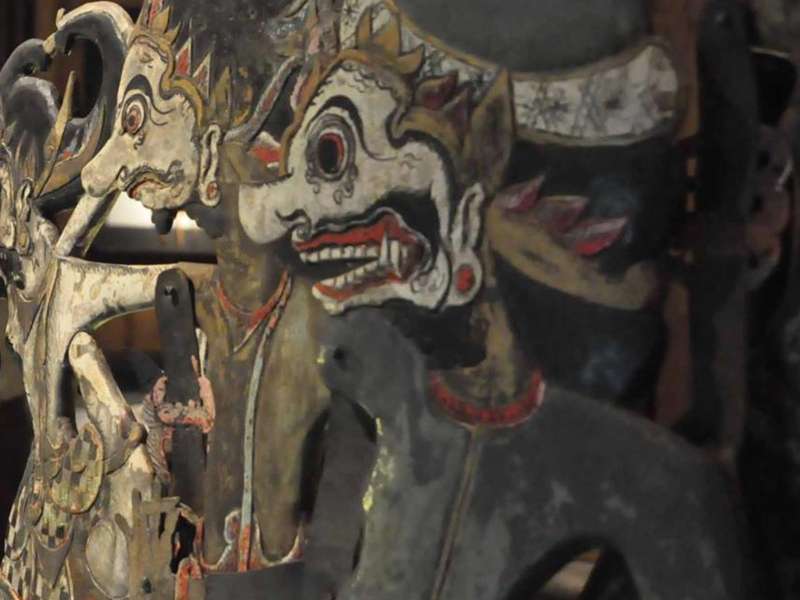 #BvlgariStories
Setia Darma House, in the Magical World of Marionettes
Indonesian theatre in a collection of over seven-thousand masks and puppets, among tropical gardens and Javanese-style huts.
阅读更多