A Stroll through the Imperial Gardens - Beihai Park
#BvlgariStories

#Exhibitions
Physics and Metaphysics in the Works of Zhang Xuerui
At the Galerie Urs Meile, paintings, water-colours and installations by the Chinese artist.
إقرأ المزيد 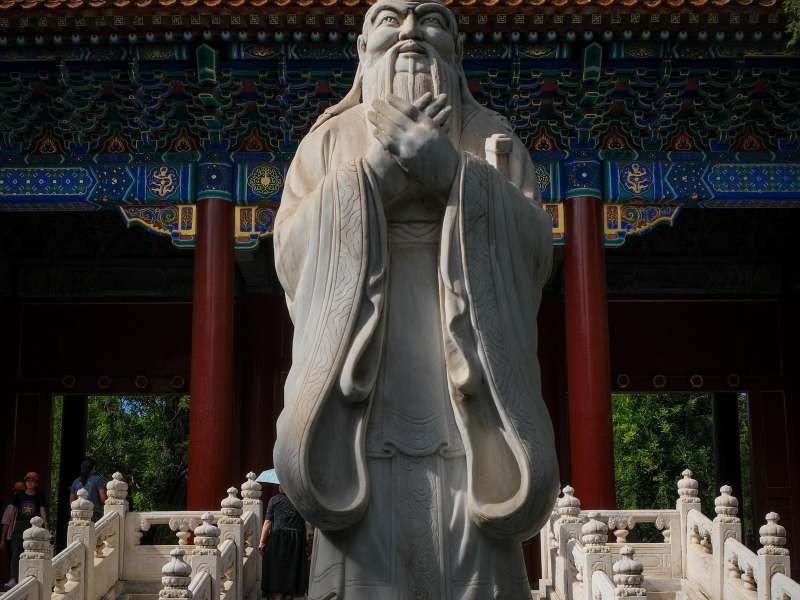 #BvlgariStories
A Paradise of Education
Guozijian is the Imperial College where the Emperor explained the Confucian classics to thousands of enraptured students.
إقرأ المزيد

#BvlgariStories
A Wild Night (Painted) in the Forbidden City
For over one-thousand years, there’s been a party going on - it can be found painted in one of the most precious scrolls of the the entire collection of the Palace Museum.
إقرأ المزيد

#Exhibitions
The Distortions of Relations According to Wang Luyan
Does the fourth dimension really exist? The artist seems to have found it in the gravitational forces that interconnect reality.
إقرأ المزيد