The Workshop that Never Closes - The Duomo of Milan
#BvlgariStories 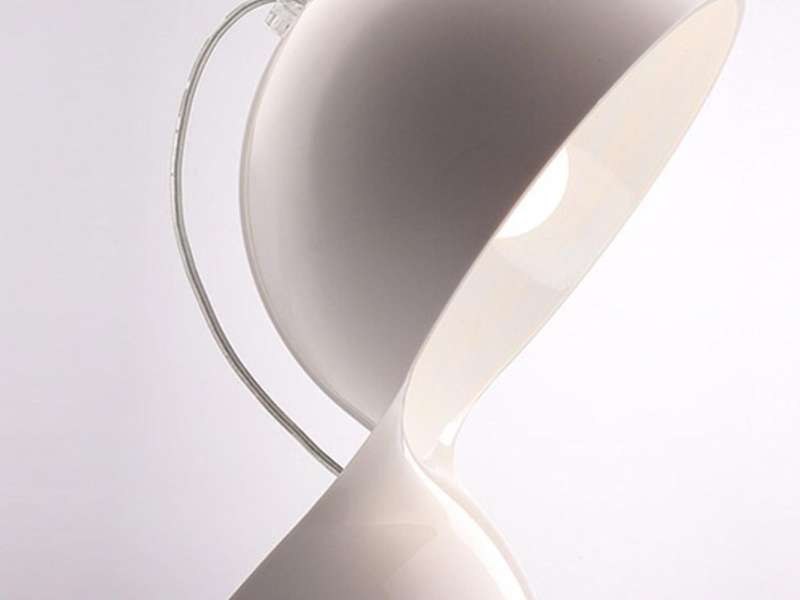 #BvlgariStories
Milanese Stories - The Genius of Vico Magistretti
A century ago, the architect and designer was born, a genius of Italian creativity.
Read more 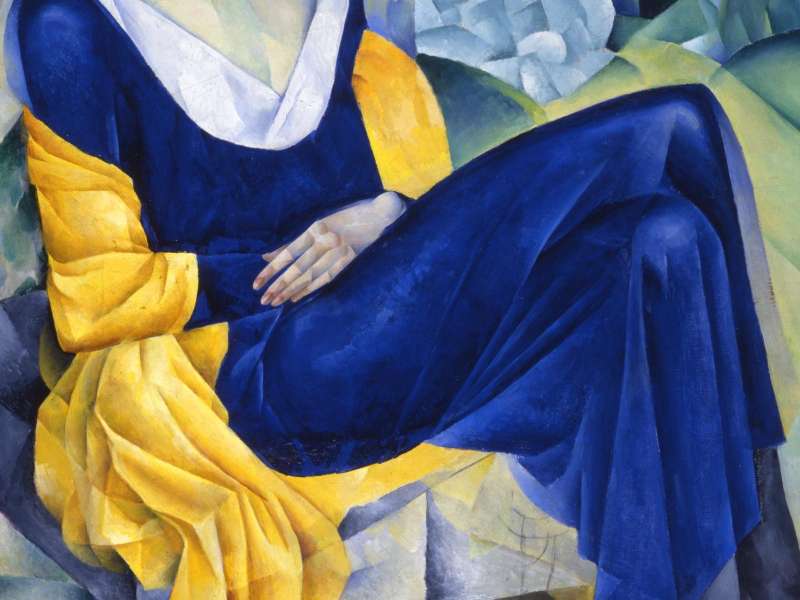 #Exhibitions
Divine Avant-Garde. The History of Russian Women in the Masterpieces of the Hermitage
From religious icons to Chagall, Malevič, Gončarova - the evolution of women as told by five centuries of amazing art.
Read more 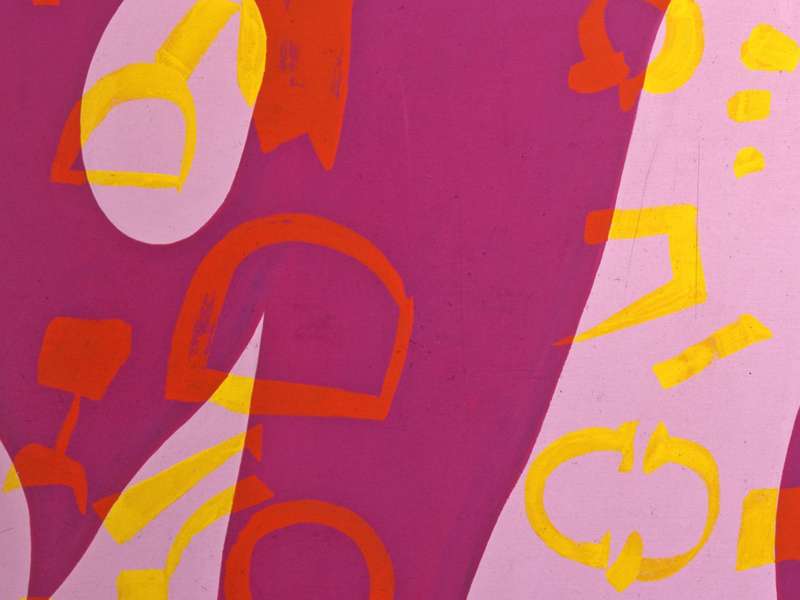 #Exhibitions
Female Contemporary. Carla Accardi at the Museo del Novecento
An artist that was “young in her ways and her brush” is revealed in all her unbridled energy with her 40-year career retraced.
Read more 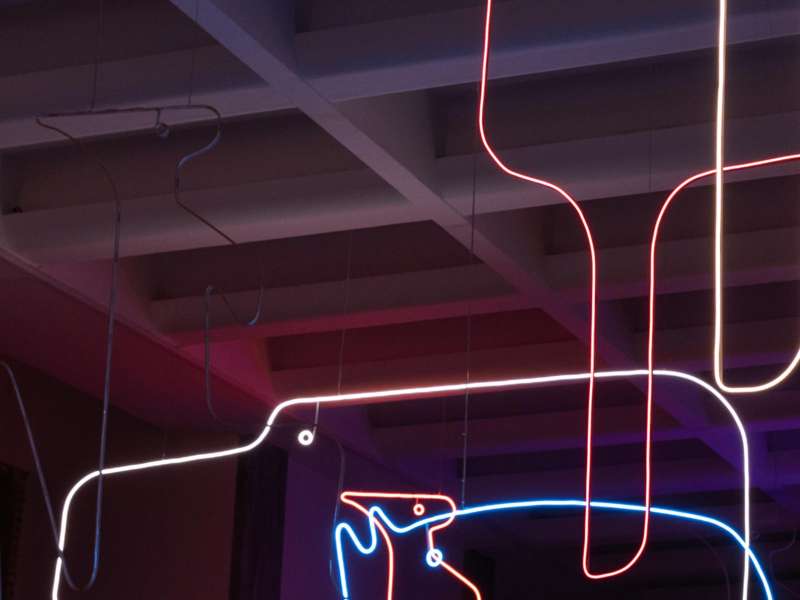 #Exhibitions
The Triennial Pays Homage to Enzo Mari, Master of Design
Designer and theorist, Enzo Mari made art out of design - 250 models and drawings from his personal archive take us on a 60-year journey.
Read more