The Workshop that Never Closes - The Duomo of Milan
#BulgariStories 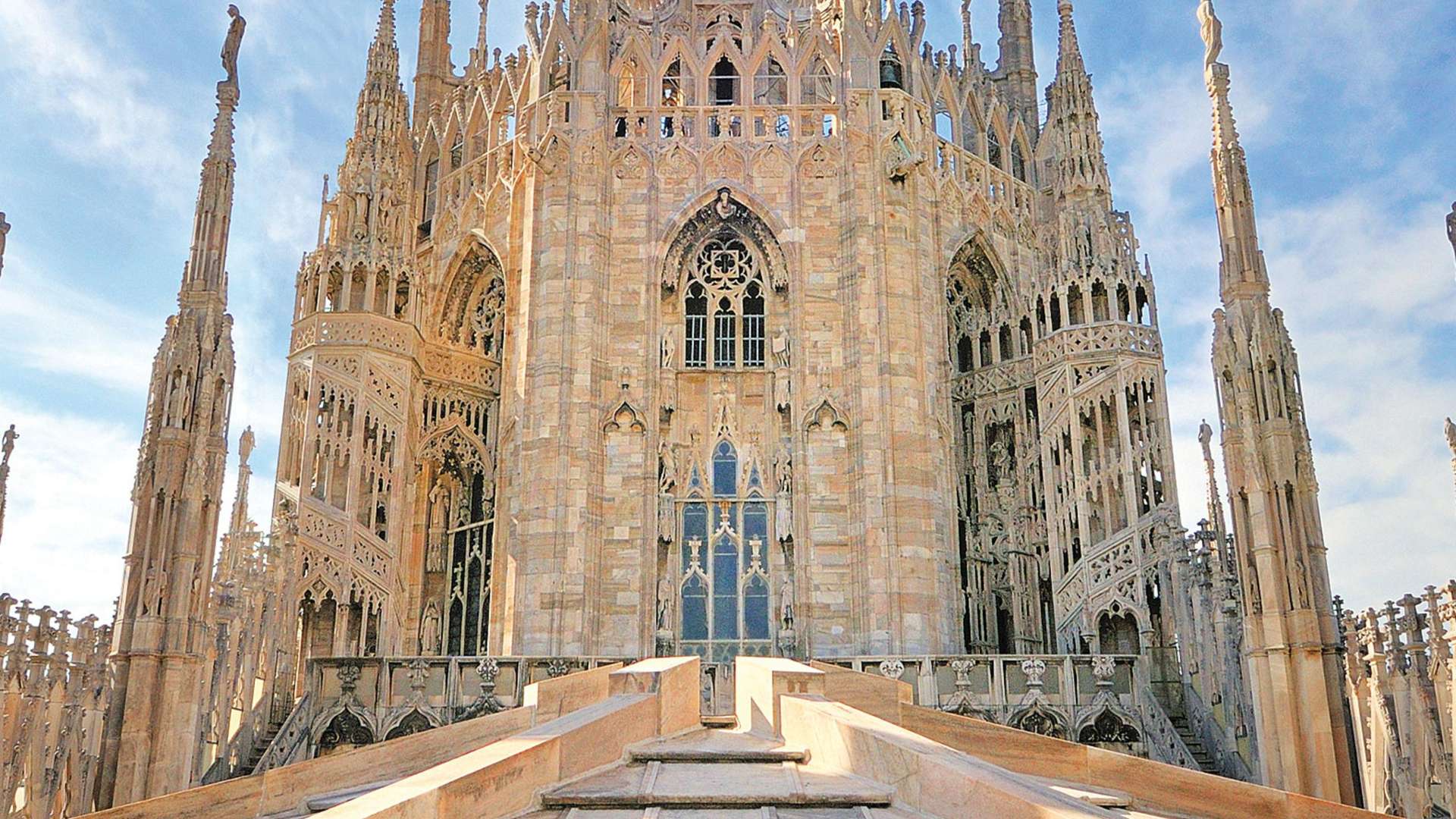 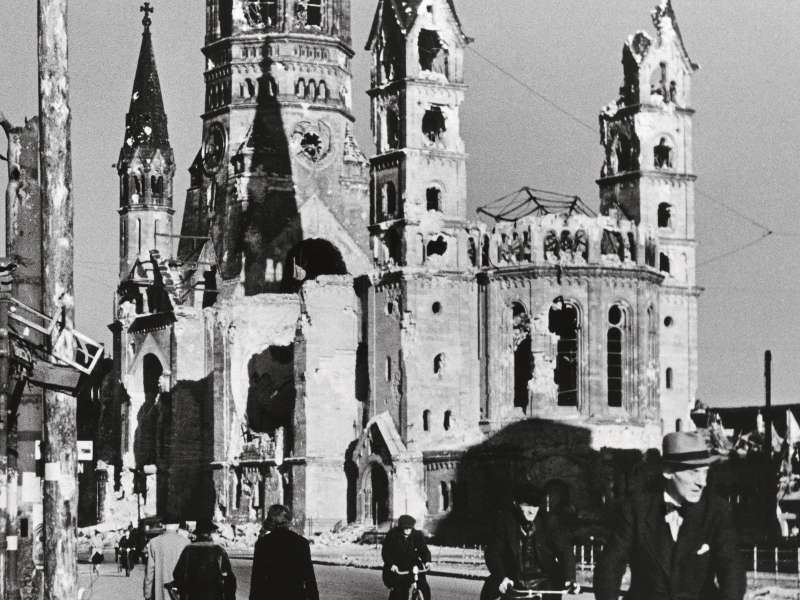 #Exhibitions
History as Seen by Robert Capa - the 1900s in 80 Memorable Photos
Photos never displayed before in Italy and rare documents from the archives of Magnum retrace the career of the great reporter in the halls of the Mudec.
En savoir plus 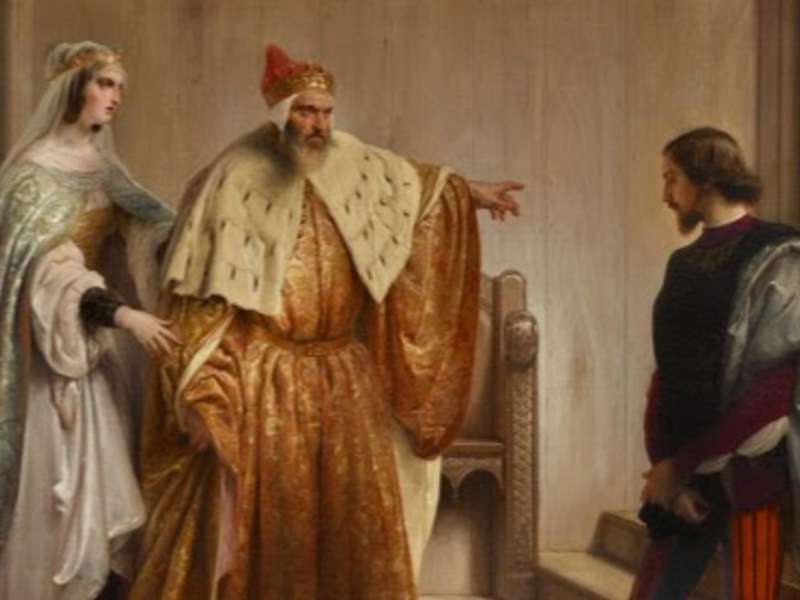 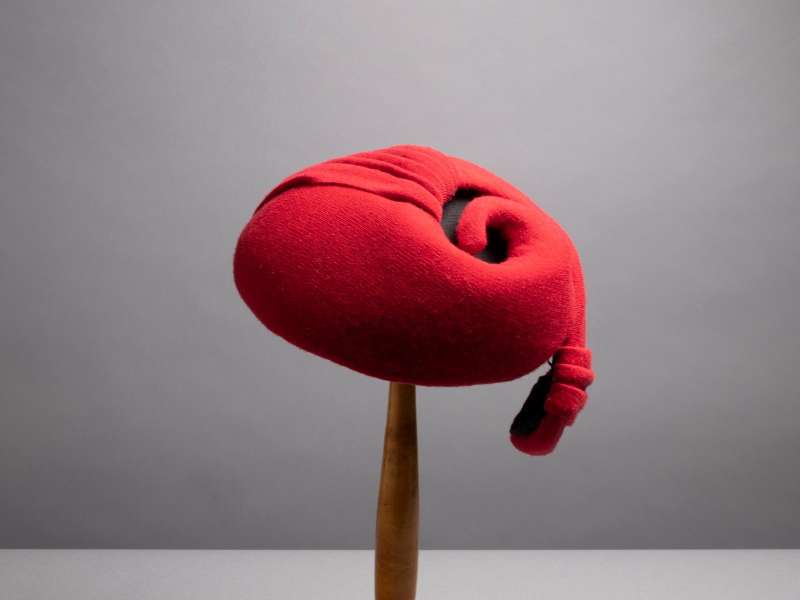 #Exhibitions
From Girdles to Dungarees - Clothes Tell of Women’s Liberation
The 1900s were a revolutionary century - we can discover it at the Palazzo Morando which holds a collection that is unique in all of Italy.
En savoir plus 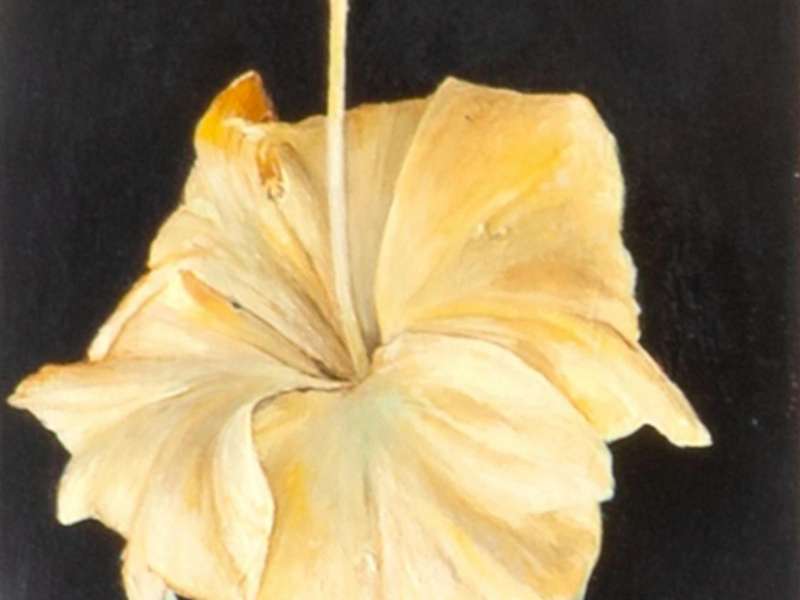 #Exhibitions
Federico Guida at the Fondazione Stelline
The cross as fundamental to the human condition, balanced between the Divine and daily life.
En savoir plus