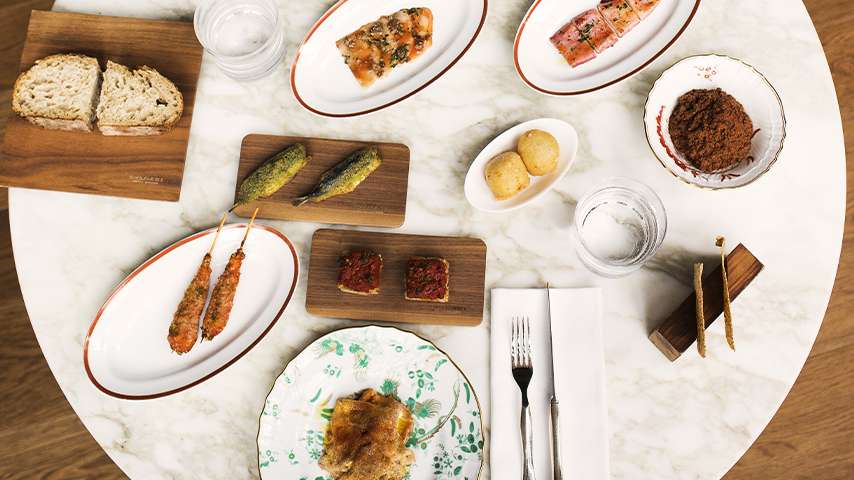 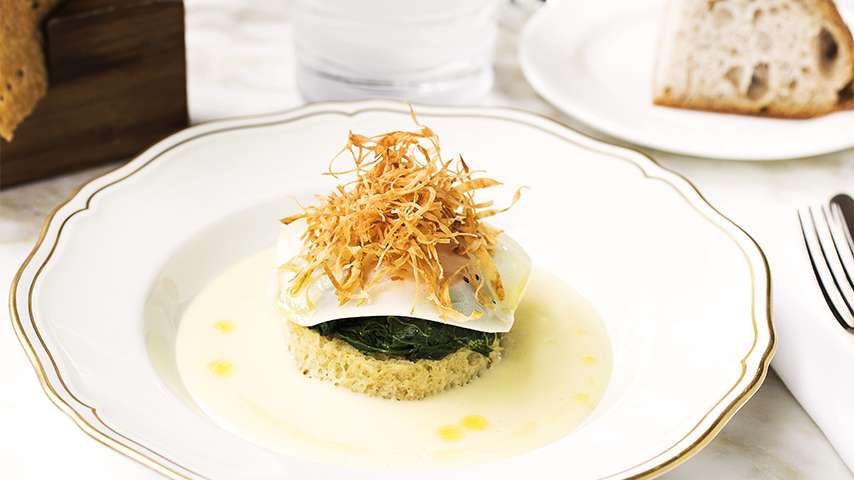 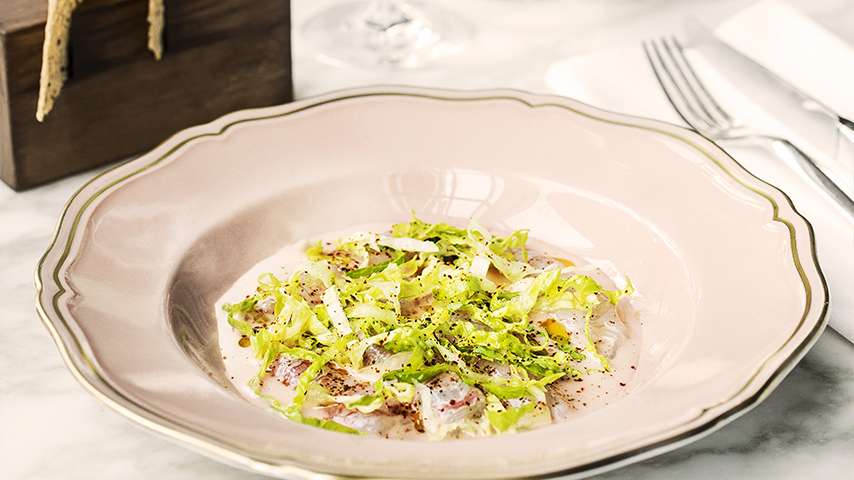 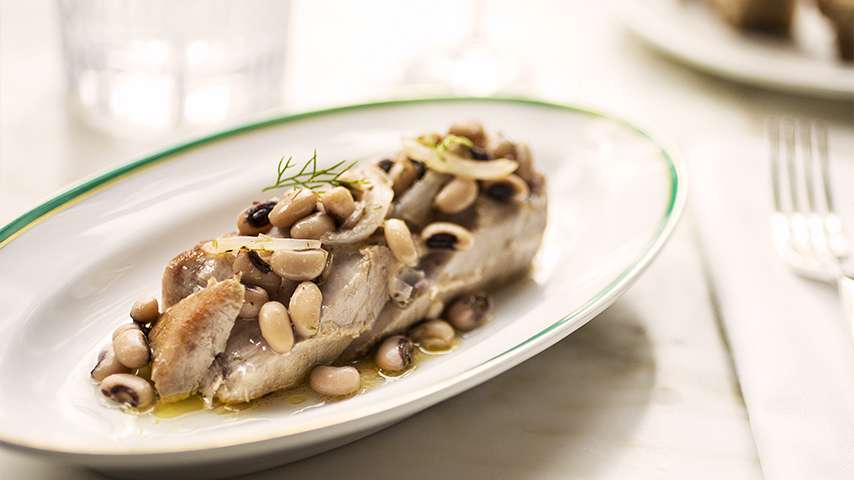 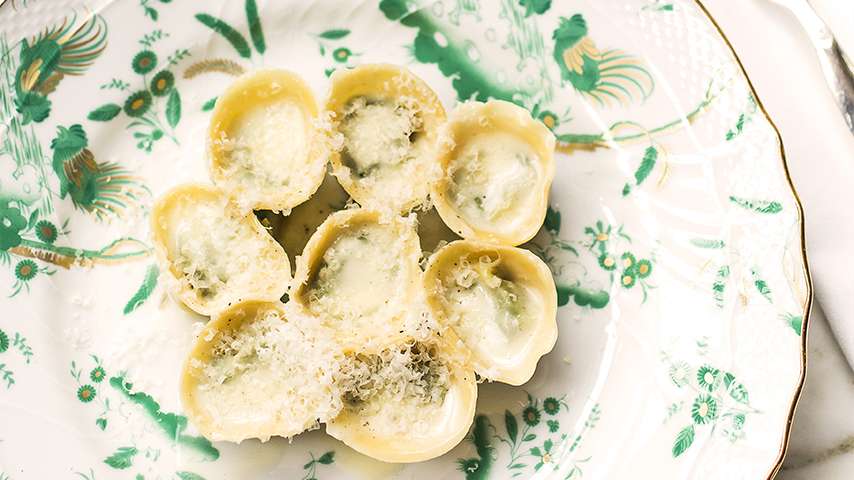 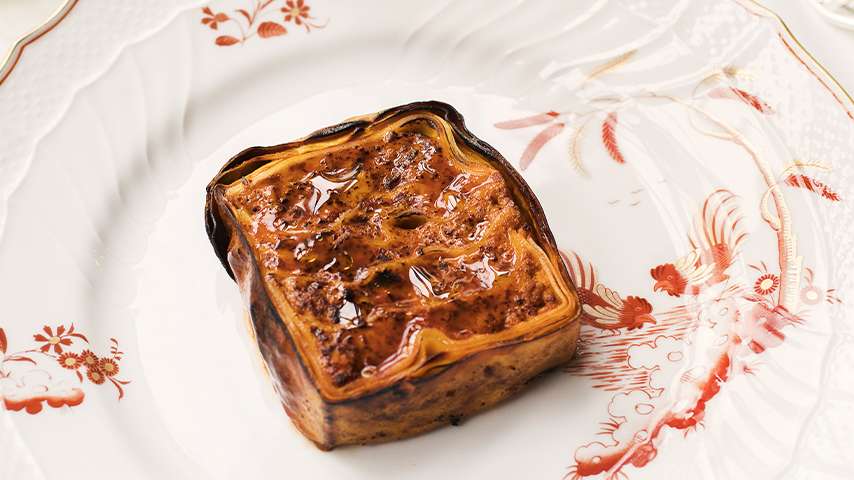 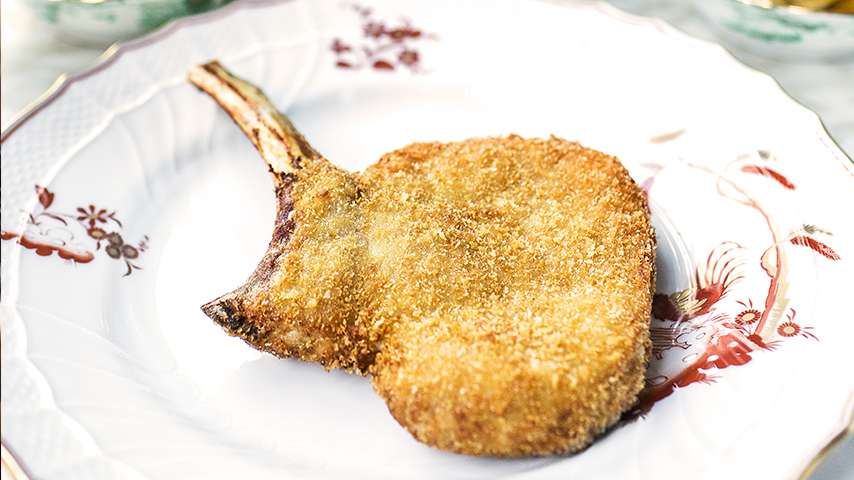 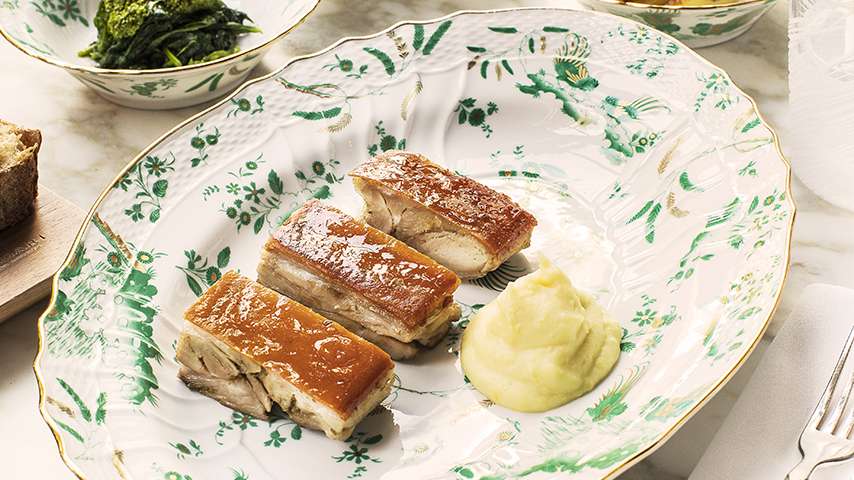 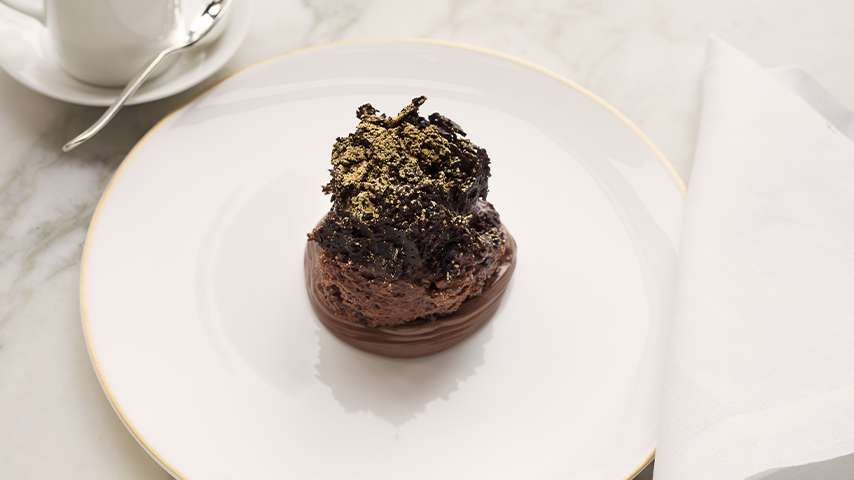 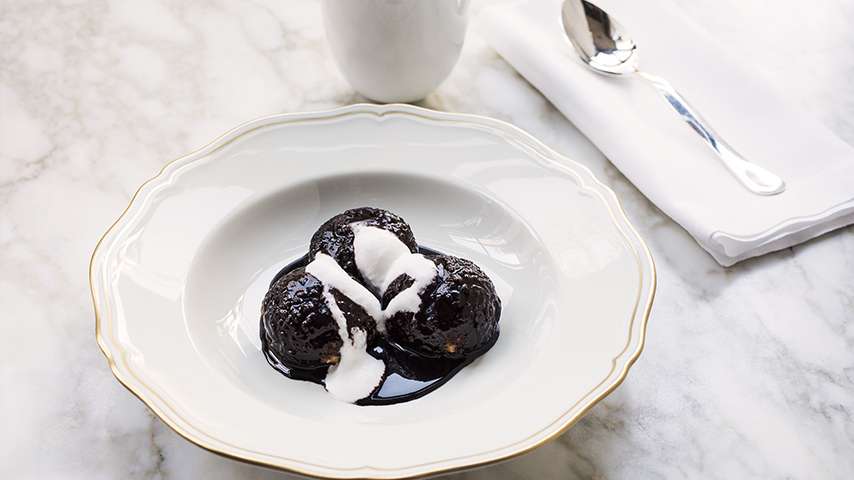 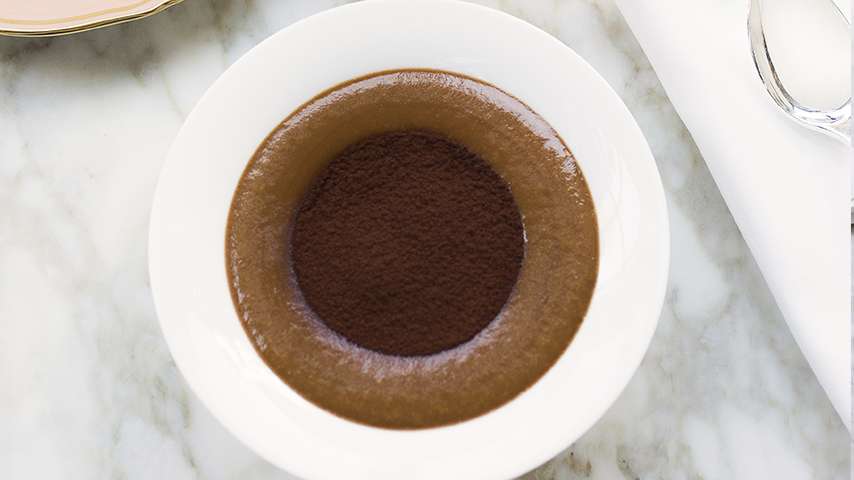 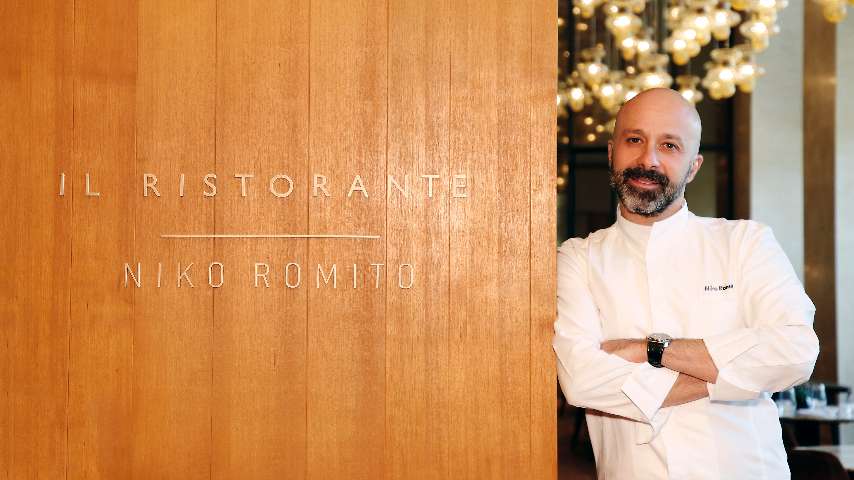 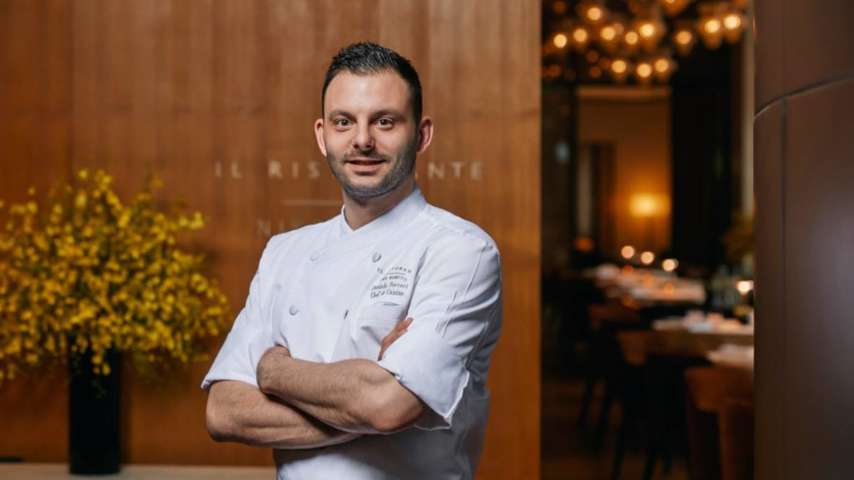 Born and raised in Varese, Italy, Chef de Cuisine Daniele Ferrari attended culinary school in his native city before continuing his training in kitchens throughout Italy. Prior to his appointment at Bulgari Hotel Beijing, Chef spent more than a decade sharpening his culinary skills at some of the world's most renowned hotels and Michelin-starred restaurants including L’Albereta Relais & Chateaux, Mandarin Oriental London, and Alain Ducasse at the Dorchester. At Il Ristorante – Niko Romito, he works closely with Chef Niko to execute a singular vision of modern Italian cuisine, bringing his refined and inspired approach to every dish and menu. 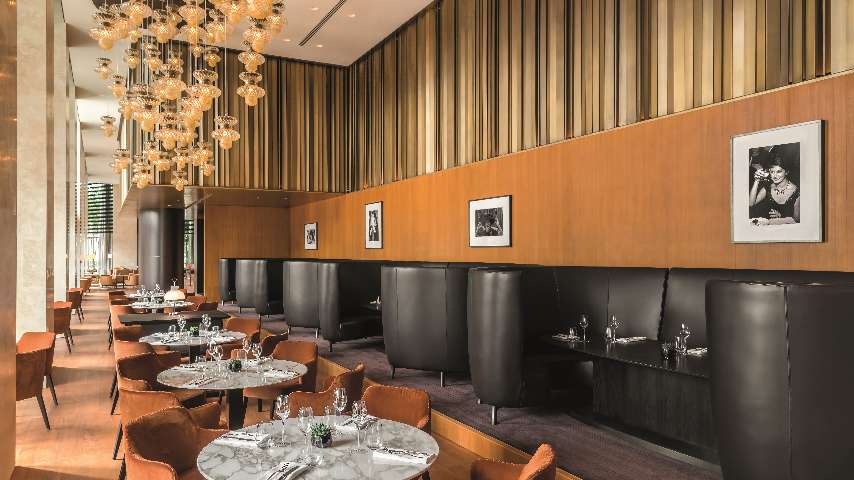 In-room dining for the New Year 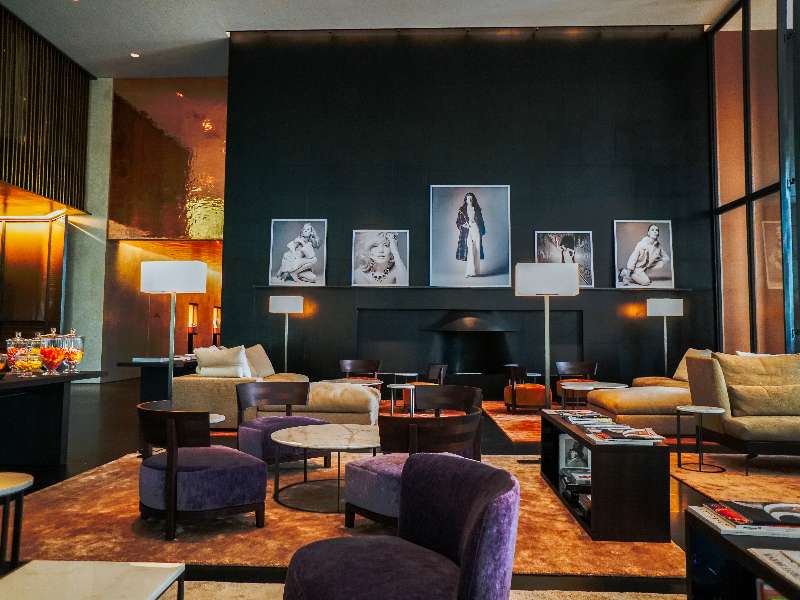 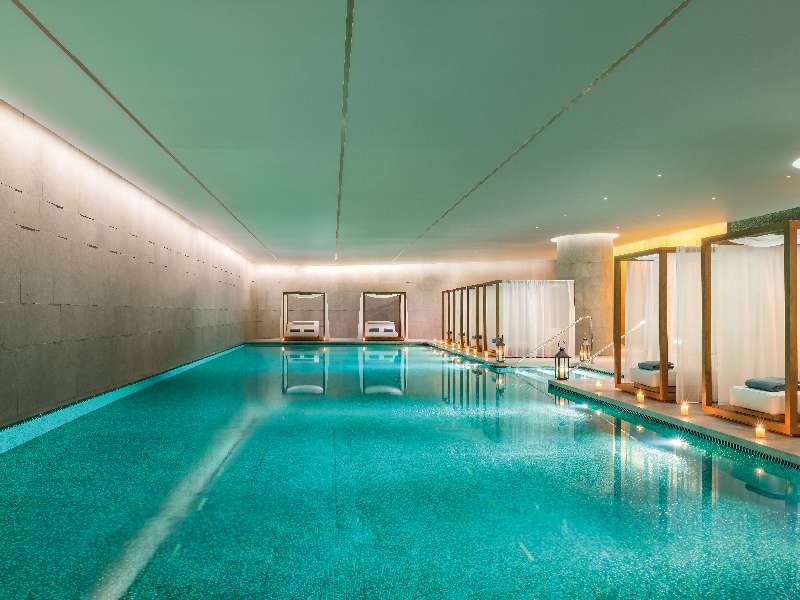