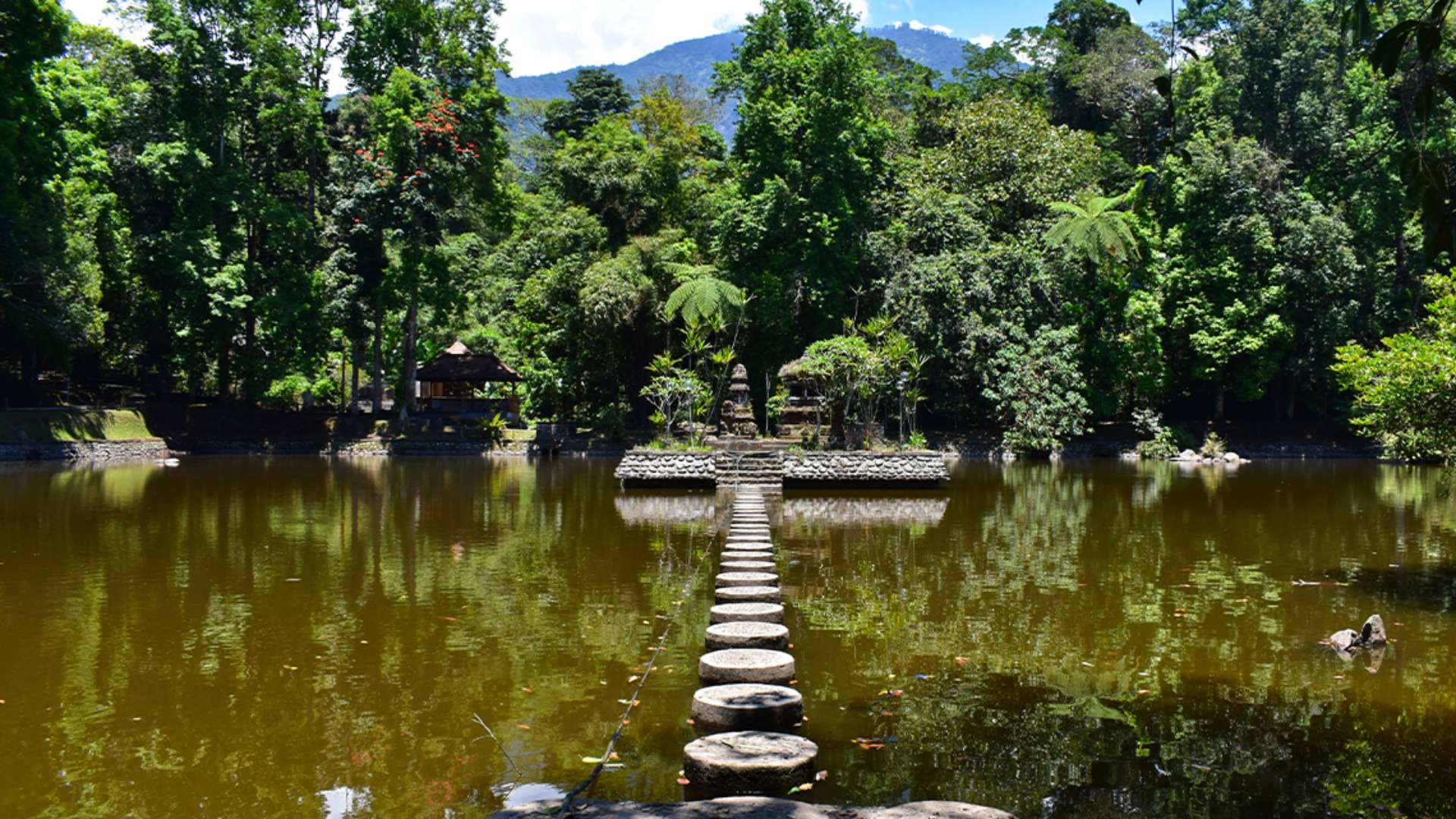 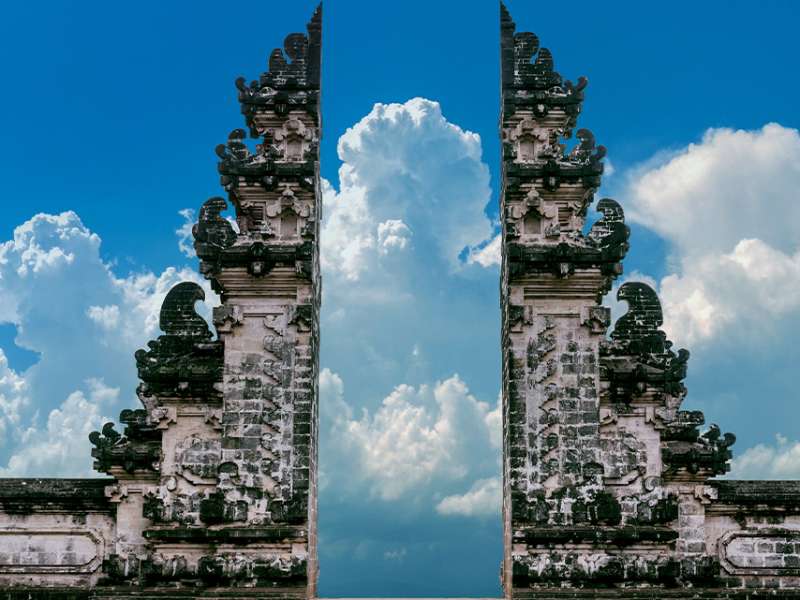 Bali’s oldest and most famous temples is home to the famous Gateway of Heaven. Believed to be the oldest Hindu temple on the island, Pura Penataran Agung Lempuyang — or Lempuyang Temple — is made up of seven different sanctuaries and boasts glorious views in every direction, thanks to its perch some 1775 metres above sea level in the highlands of ... 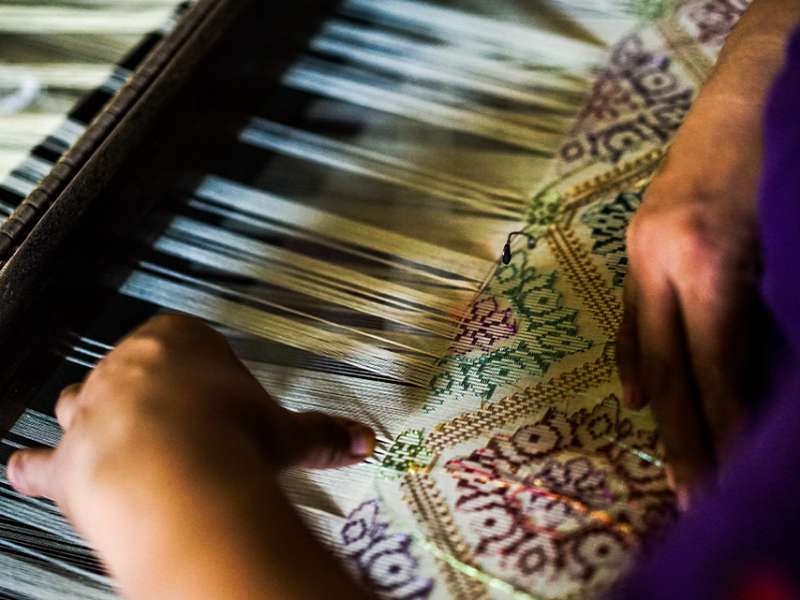 Bali’s textiles are an important part of the its cultural heritage, in the past, traditional woven fabrics like songket were worn by the nobility as a class signifier in the royal courts. Today, caste-based restrictions no longer apply, but the songket remains a clear marker of status. Resplendent in shimmering silk and gold-wrapped threads, these ... 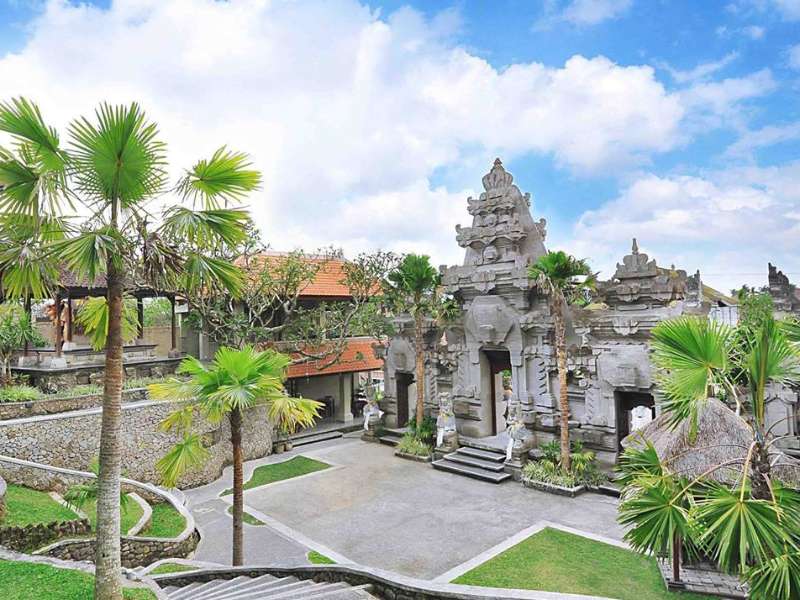 Ubud’s first museum, Museum Puri Lukisan, is a must-see for anyone with an interest in Balinese art and culture. Embracing the past and present and surrounded by stunning gardens, many pieces in the museum’s collection are available for sale.

Taman Ujung Floating Palace, is an enchanting water palace built in Karangasem Regency in 1901, and features a network of pools and ponds that were used for everything from entertainment to executions. The King’s resting palace is one of the most picturesque areas of the grounds, with a blend of eastern and western architecture, colorful glass ...