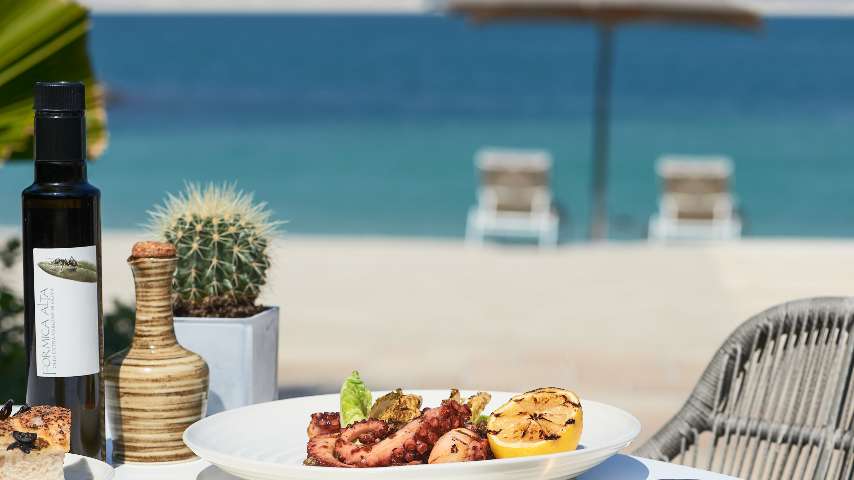 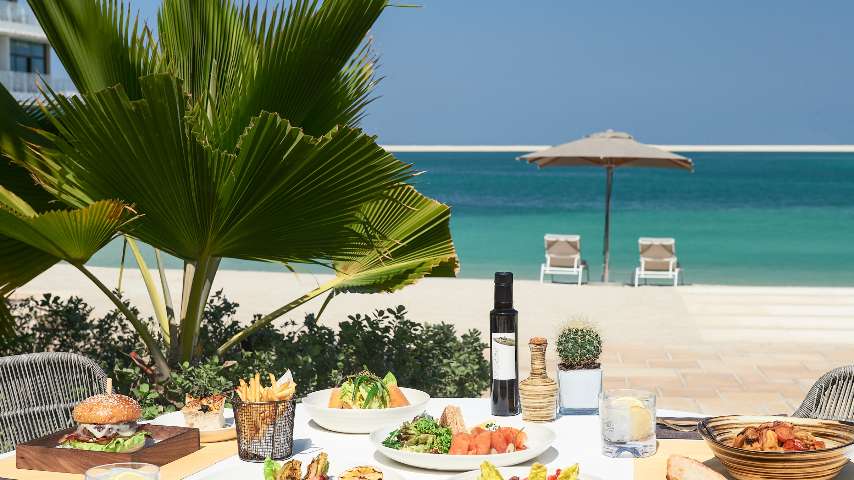 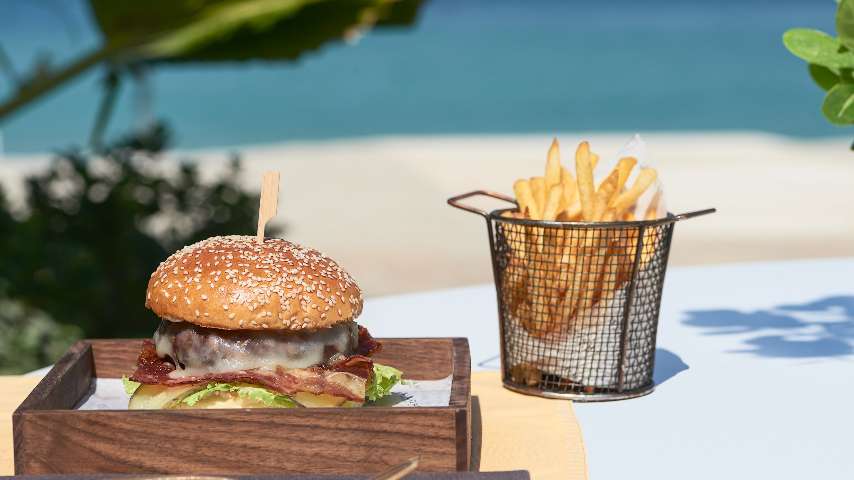 Executive Chef Dario Abbate brings 15 years of culinary experience to his role as Executive Chef at Bulgari Resort Dubai. Born in Italy and trained in France, Chef Dario began his career at a one-Michelin-starred restaurant in Paris before returning to Italy to deepen his experience in regional cuisine. From Sorrento to Roma and Milano, he worked in and eventually helmed some of the country's most illustrious kitchens. After a decade studying the techniques and traditions of his native country, Chef Abbate moved to the Middle East in 2016, holding a number of prestigious appointments before taking on his finest role yet: as Executive Chef of Bulgari Resort Dubai. Fusing east and west, time-tested expertise and a modern approach, Chef Abbate’s passion for flavour and artistry comes through in every dish. 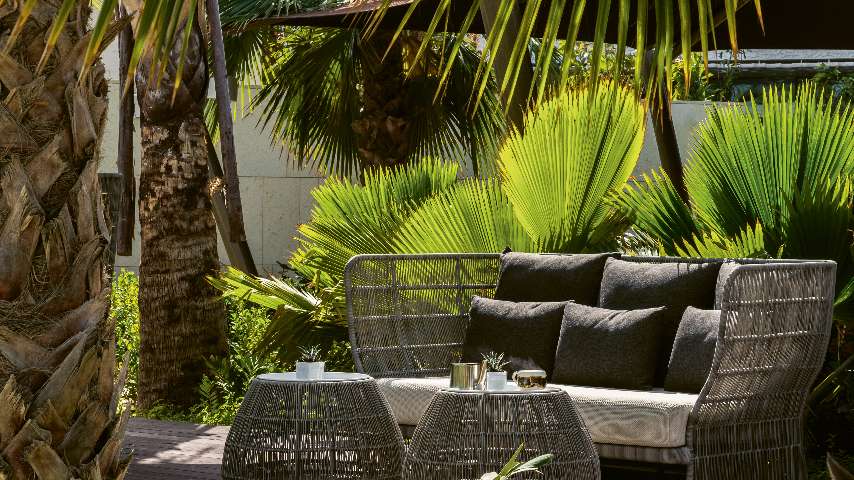 Bulgari’s first-ever Yacht Club overlooks a 46-boat harbour, and recreates the charm of a Mediterranean atmosphere in Dubai. Featuring amenities including the Yacht Club Italian Restaurant specializing in fish, the members lounge, outdoor pool and bar, and the first branded kids’ club, the Little Gems Club, the Yacht Club is set to become an ...

Echoing the elegant design of the original Bulgari Hotel Milano, Il Ristorante – Niko Romito at Bulgari Resort Dubai celebrates the rich heritage of Italy. Every element of the restaurant’s ambiance has been hand-picked to ensure a seamless dining experience. Raised banquettes offer a better view of the Arabian Gulf, as a dramatic black ceiling ... 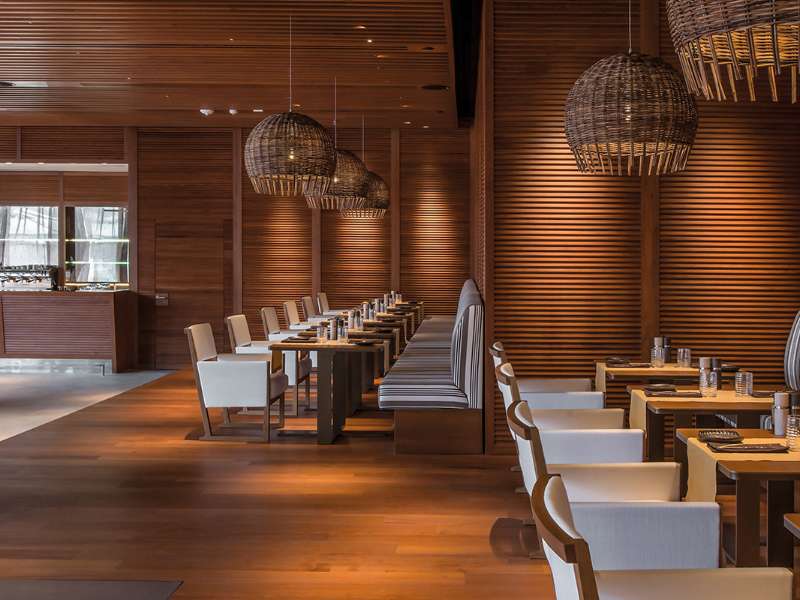 Open from morning to late night and featuring a large deck terrace overlooking the Marina, Il Caffè is the perfect blend between the Italian essence and the local culture. The menu provides Mediterranean and Middle Eastern delicacies, including an all-day breakfast option for the in-house guests.