Beyond Eccentric - the Unmistakable Style of Anna Piaggi, Queen of Elegance

Beyond Eccentric - the Unmistakable Style of Anna Piaggi, Queen of Elegance
#BulgariStories 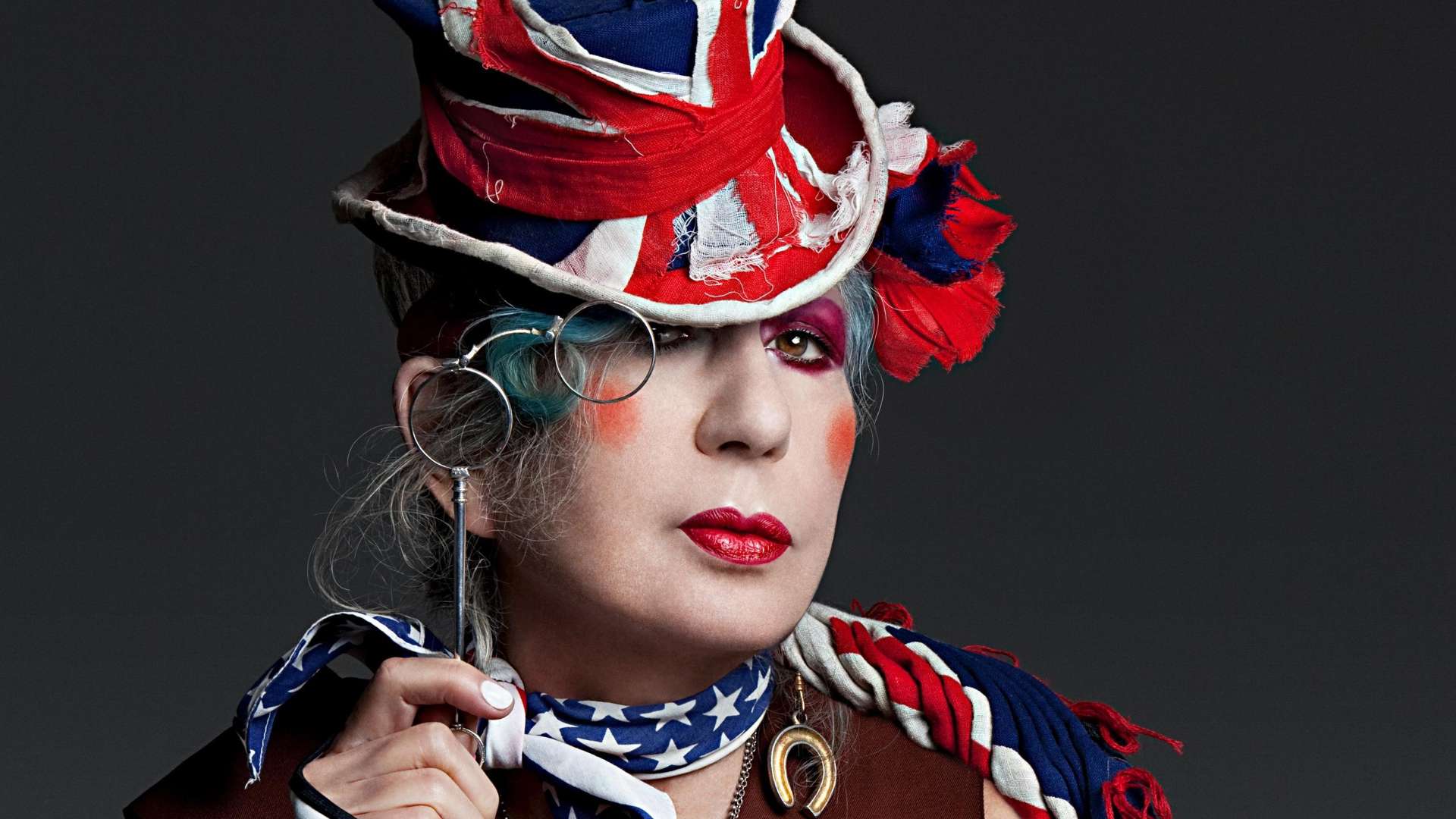 Info
Beyond Eccentric - the Unmistakable Style of Anna Piaggi, Queen of Elegance
Location: Milan
Adresse: D.P. Doppie Pagine di Anna Piaggi
Info
Beyond Eccentric - the Unmistakable Style of Anna Piaggi, Queen of Elegance
Location: Milan
Adresse: D.P. Doppie Pagine di Anna Piaggi
If she were an artistic movement, we would probably imagine something between Dada and the Futurists, with an irreverent language and a hidden cultural depth below a lighthearted, slightly vain, almost-childlike facade. A tuft of blue hair, two orange cheeks, a serious hat collection and, in her closet, over a thousand “pieces”, as she like to call them, a refined take from the most important collections of high fashion from around the world. Anna Piaggi was a monument, the “maddened variable” as Franca Sozzani called her, the fashion visionary, and Pasionaria at the same time, a living historic battle, with her fantastical styles, between past and present, punk and American Indian. A fashion icon from the Sixties to Two-Thousand, friend to stylists like Gianni Versace and Karl Lagerfeld, to whom she was a muse, embellishing her face with clothing and accessories, Anna Piaggi was one of the greatest voices of the international fashion system, with her outfits that indulged needs and desires, similar to artworks, but never “too much”. With her collection of antique accessories and clothing, the result of her many travels, she was the first to use the term “vintage”. The Chanel tailleur, the John Galliano blouson with gazette, the cloak from the 1920s, the horsehair hats, her inseparable Olivetti Valentine. But, above all, her clothes were to be worn on an idealised abstract stage, fantastical interpretations geared towards a modern form of provocation. A passion for dressing up, born and matured from an old costume from Carnevale of a little Dutch girl, then school, the desire to get away, the Sixties with Arianna, the first female magazine in the sector, then the immense love story with Vogue. The magazine featured her "D.P. Doppie Pagine di Anna Piaggi", the musings of this journalist who invented the career of fashion editor, becoming a huge success. More than articles, they were a collage of words, ideas, and images that illustrated the connections between the most diverse stylistic creations. With her subversive edge, a beyond-eccentric style, her explosive creativity influenced fashion, becoming an integral part of it, influencing generations of stylists. The exhibition at the Louvre with its disco-tech and her face projected onto the stucchi of the museum, followed by that of the Victoria and Albert Museum in London, fixed her place in history. A story of passion, eclecticism and fantasy.
Francesca Grego - © 2021 ARTE.it for Bulgari Hotel Milano

#Exhibitions
The Artistic Duo Elmgreen & Dragset at the Fondazione Prada
Useless Bodies? Could be. In the post-industrial era, our physical presence seems to have lost its centrality to the point of becoming superfluous.
En savoir plus

#Exhibitions
From Africa to the Canvas. A Story of Encounters at the Mudec

From the Black Magi to the former slave with Garibaldi, Africans are present in Italian art and society since the Renaissance. Today, they look out from framed works, speaking to us of forgotten events. 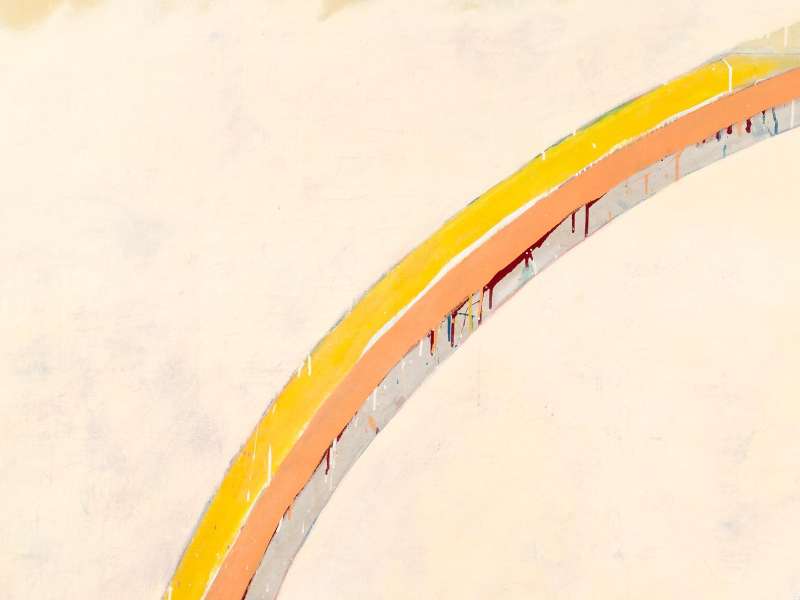 #Exhibitions
The Grammar of Space According to Grazia Varisco
The research of the Milanese artist, from her first studies of kinetic and programmed art with her dedication to experimenting with unconventional techniques, on display in Milan.
En savoir plus